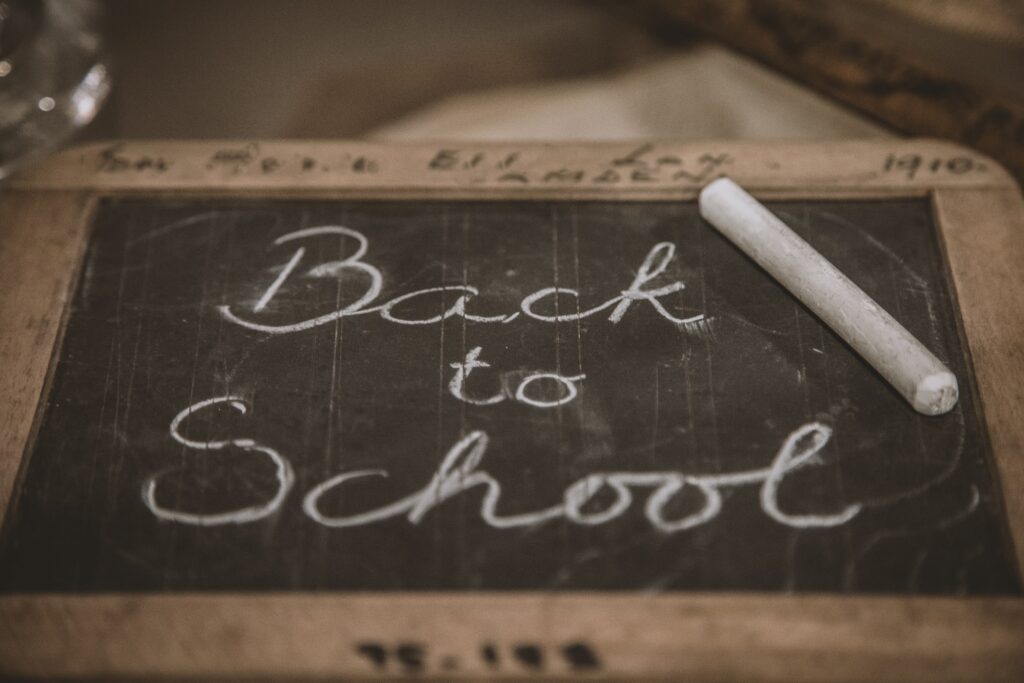 With most students expected to be in classrooms next month, after many learned online for at least part of the 2020-2021 school year, retailers anticipate a surge in shopping during Florida’s upcoming back-to-school sales tax “holiday.”

The return of students who remained at home last year because of the COVID-19 pandemic is expected to mean a need for new clothes, footwear, backpacks and even pens and paper when the 10-day tax holiday begins July 31.

During the holiday, shoppers will be able to avoid paying sales taxes on clothes, shoes and backpacks that cost $60 or less, school supplies that cost $15 or less, and the first $1,000 of the price of personal computers, including laptops and tablets, and computer accessories.

The holiday is part of a $196.3 million tax package that state lawmakers approved in April.

State economists estimate Floridians will save $69.4 million during the 10-day period, cutting state revenue by $53.3 million and reducing local tax dollars by $16.1 million. The holiday will run through Aug. 9.

“I hope it holds to be accurate,” Shalley said of the economic forecast. “Certainly, we’ve seen a resurgence in brick-and-mortar retail shopping, and people are out and about moving around the state of Florida. So, there’s a lot of optimism for sure.”

And, Shalley said, shoppers don’t need to be students or have children to take advantage of the discounts. He said that, “even if you’re not in the classroom, there’s an opportunity to purchase computers and educational devices, school supplies, without paying sales tax.”

Bill Herrle, executive director of the National Federation of Independent Business-Florida, said he hopes the tax breaks can help businesses still recovering from the economic fallout of the ongoing pandemic.

This is the second consecutive year that shoppers have been able to avoid paying sales taxes on the first $1,000 of the price of consumers. Cell phones don’t qualify as computer electronics.

The accounting firm KPMG estimates the average per-child cost in back-to-school items will be $268 this year, a 9 percent increase from last year.