Art is in her soul

Kelley Batson has made some impressive moves in a relatively short time. 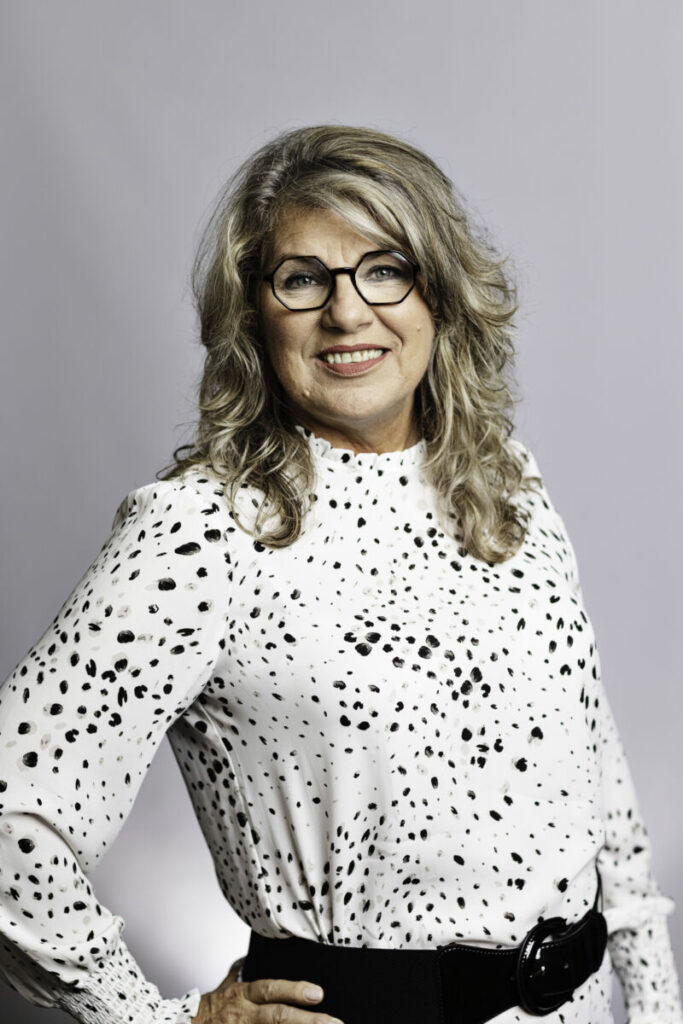 Kelley Batson set up her studio less than a decade ago and is making strides in the arts community. [Image supplied]

Kelley Batson said that she’s always been an artist in her soul even if she began painting professionally less than 10 years ago.

“There was no specific time frame or a date,” she added. “ I just knew it’s something that was inside that I could, should, would do. I can’t really explain it other than that,”

Before going all-in for art, the Eustis resident was a marketing director for her family’s greenhouse business, which involved handling sales, producing graphics and other communication.

Since 2017, she has been making a living as an artist and now does business as KBatsonArt (at kbatsonart.com). She has learned her craft, exhibited in a solo show, has experimented with a variety of techniques, from minimalist landscapes to abstracts, and recently placed in a juried competition, all in a shorter span than “Game of Thrones” aired on HBO.

“I’ve discovered I paint from a place of emotion that I must share with the viewer,” Batson wrote in her artist statement, adding that she wants to elicit a “flashback to a memory, a place, a time, a feeling.”

The Alabama native (and University of Alabama fan) describes her works in descriptive ways on her website and talks about her process in a conversational, intimate manner.

She shares her enthusiasm about her residency program at Leesburg Center for the Arts and writes that she willl be focusing on creating with oils and cold wax to widen her horizons and discover their many applications during the remainder of 2022.

“Before we closed the business, I started taking some classes from an art teacher in Mount Dora and getting back into art and refreshing my mind,” Batson explained. “It had been so long since I’d done anything like that…it got to where my family would say, ‘Are you gonna paint today? ‘Cause you’re a little crabby.’”

The emerging painter admitted to the Gazette that she had to work hard to learn the self-promotion routine as an artist, that she can sometimes feel a little bashful in crowds.

“I don’t always like the video part of social media posting,” Batson confessed. “I think I should do more, but you hear this ACC-ent!“

One could argue that her Alabaman inflections are a charming asset, as with her directness. Batson doesn’t like small talk. She exhibits that enviable mix of confidence and sincerity and doesn’t take her self too seriously.

“We used to do trade shows and things like that, and you stand there on your feet all day and talk to people and, and you have to be quote-unquote “on,” ,..That’s what you have to do when you’re selling.”

For art, however, there’s more to it, she says. “Talking about your art to clients is different, I still am incredibly in awe that someone likes or appreciates or has interest in something that I’ve created.”

Batson likes to paint impressions in time, what she describes as “glimpses of memory, flashes of light and patterns, all using many layers of transparent paint and making marks into the paint.

This month, she won third place for “March of the Drones in the “Summer in the Sun 2” exhibition on June 10 at NOMA Gallery. Her friend Cindy Vener won Best in Show for her painting “Summer Storm.” Mike Knapp won First and Alfred Phillips was Second Place in the exhibition. Appleton Museum Assistant Director Victoria Billig judged the works.

As for other prospective artists waiting for that right time to take the plunge, Batson advises to listen to your heart.

“When you follow the path, you’re supposed to be on, doors open,” she said.

Batson’s work is currently on display in Ocala at NOMA Gallery’s Summer in the Sun II exhibition through Aug. 27 and the Ocala Recreation & Parks Administration Building

City of Ocala Solo Exhibit, Journey to My Soul: Landscapes of My Mind, through Sept. 14. Visit kbatsonart.com for details.