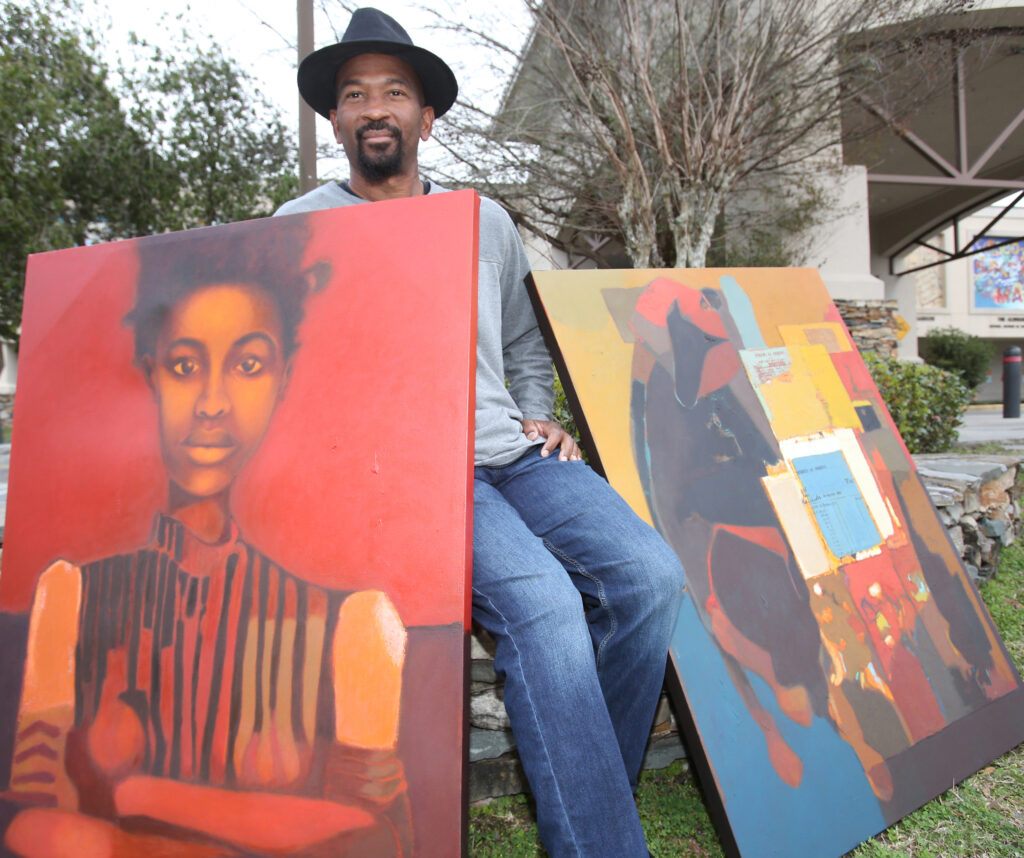 As an artist and art educator, Charles Eady has a unique talent for bringing history to life.

His focus for the past decade is on the lives of free Black citizens living in the South before the Civil War. His journey began with research into his family history.

“I wanted to do some research and find out some things there in South Carolina about where our family lived,” he said. “I wanted to see how far back I could go. I pulled up the census and saw the column ‘All Other Free Persons’, and then I saw ‘Eady’ was a last name on there. I didn’t know free Blacks would be recorded on the census. That was 1790, the year of the very first census.”

As he discovered more documents, including land grants and court records, Eady felt compelled to share his findings. His book, “Hidden Freedom: The South before it was racist,” published in 2018, is a work of historical fiction meant to help people understand the truths he had uncovered about free Black Americans owning property and businesses in the South for decades before the Civil War.

“If we were to look at history in a different way, it could change some of the feelings we have towards America and towards each other in a positive way,” he said.

Eady, who first called his current mixed media series “Hidden Freedom,” is thinking of renaming it “Changing History.” The paintings, which include a series of Black jockeys, contain pieces of documents, including that 1790 census. 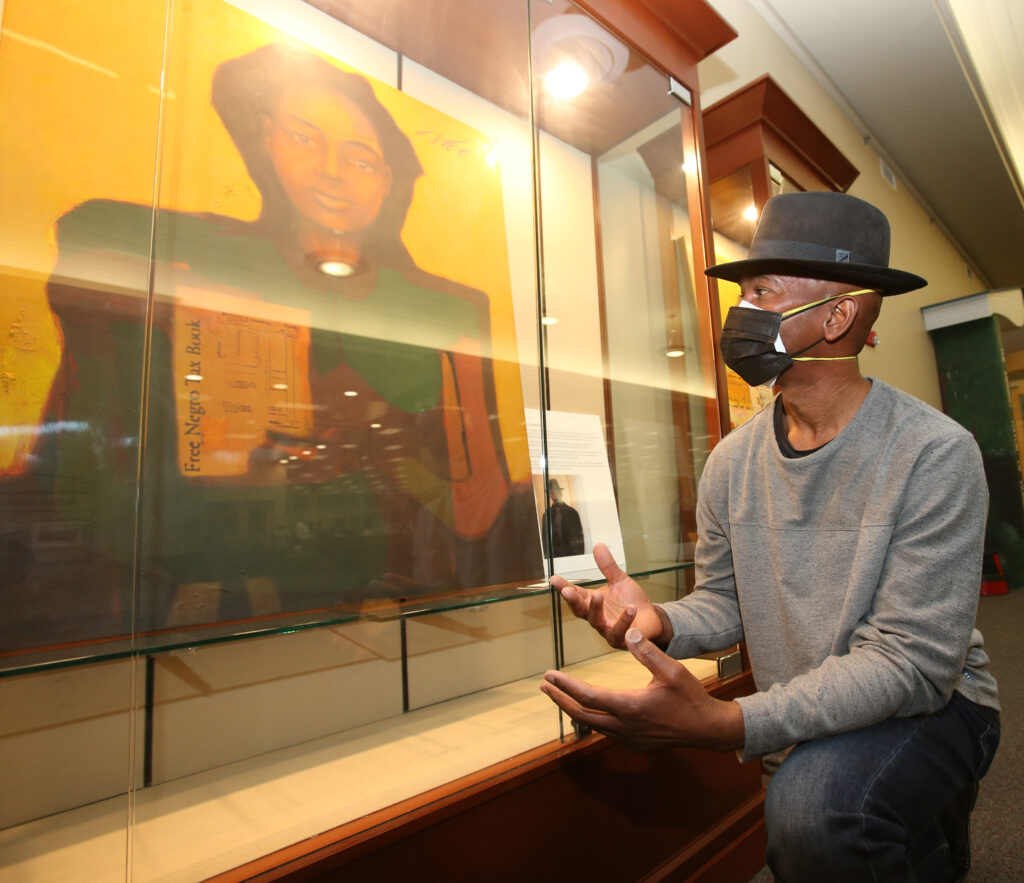 “Black Jockey 1790” won Best in Show in June 2020 at the College of Central Florida Webber Gallery. It was on display at the Ocala Public Library in February and is now headed to the Represent National Juried Exhibition in Poughkeepsie, New York, which begins March 13.

Eady’s striking portrait “Anna” brought to life a character he created for his book who wanted to “read herself free.” The painting of the young woman with a Bantu hairstyle and crossed arms was recently selected for the ArtFields 2021 competition in Lake City, South Carolina, which will take place in April.

Eady, who grew up in South Carolina and graduated from Claflin University, has been an art teacher for 18 years. He’s been teaching at Belleview High School for the past eight years, and he says his passion for education is what has fueled his historical research.

“Of course, we can’t go back and change history physically, but I think when we look at it with new education, new insight, we’re able to look at it in a different light, a more positive light,” he explained. “What I want to do with my art is present history in an educational way.”