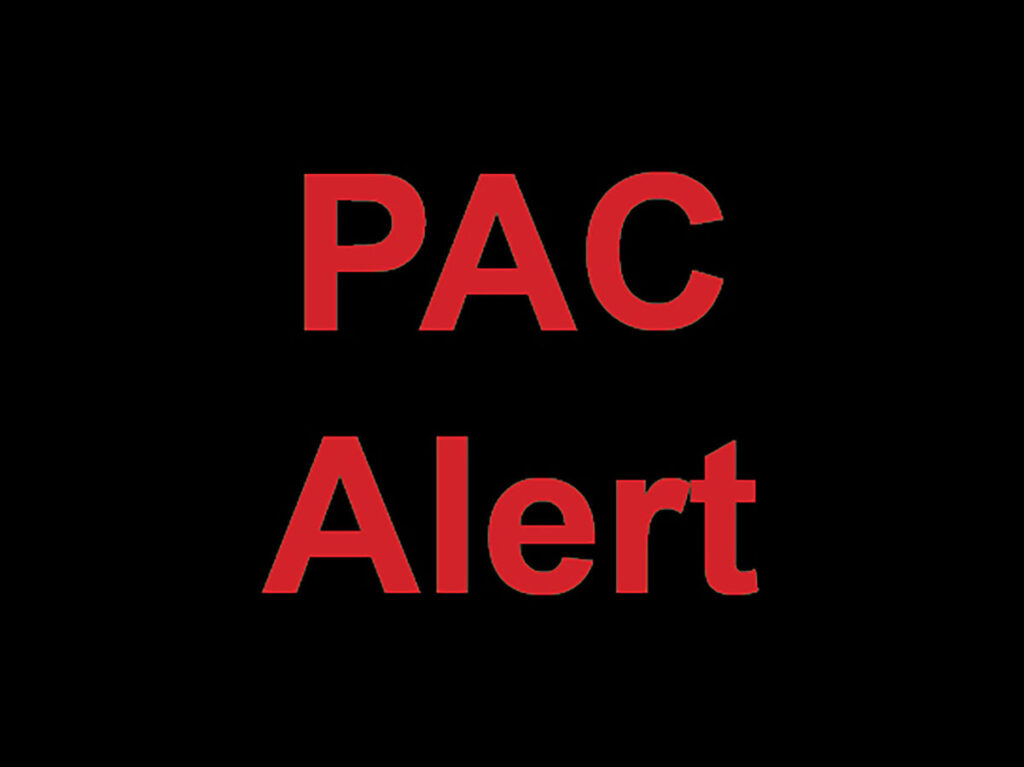 Sams is running in the Aug. 23 Republican primary for the District 4 county commission seat against incumbent Carl Zalak and Keith Poole. There are also two write-in candidates in this race.

The mailer indicates it was paid for by a PAC named Committee to Protect Florida. According to state records, the chairperson for the PAC is Mark Zubaly, who is also a political consultant with Direct Mail Systems, Inc.

Financial contributions to the PAC have no obvious Ocala/Marion County connection. However, Zalak, has reported $60,877 in expenditures to Direct Mail Systems primarily for mailers.

The Gazette asked Zalak if he was connected to Direct Mail Systems and the mailer. Zalak did not respond to the inquiry by the time this article was published.

Poole denied knowing anything about the source of the mailers.

The mailer says Sams, a former Ocala Police Department officer, brought a frivolous lawsuit against the City of Ocala along with several other police officers. It says without evidence that the officers “had a party’’ when the cases were resolved in their favor.

Sams, then known as Rachel Mangum, filed a grievance with the U.S. Equal Employment Opportunity Commission (EEOC) alleging sexual harassment, discrimination and retaliation by then-Police Chief Greg Graham arising from a trip to Washington D.C. on May 14, 2016. Mangum and the other female officers said Graham made inappropriate comments to them on other occasions as well.

The EEOC found cause to uphold Mangum’s claims of retaliation. She settled with the city for $75,000 rather than pursue further damages in court. The city settled all of the officers’ claims in September 2019.

The campaign mailer includes a photo of Sams, her then-boyfriend, and now husband Matt Sams, who was an OPD officer at the time. The pair were posing with another OPD officer and friend. Sams and the other officer in the photo were on a task force that had arrested Merv Cotton on charges related to drug possession and gang violence.

All four are seen posing with bottles of vodka and cash.

Rachel Sams said the photo was taken to poke fun of Cotton, who was notorious for posting photos of himself on social media with fellow gang members, cash and vodka. The four were on a trip to Tallahassee and sent the photo back to some OPD officers as a joke. This took place before the Washington D.C. trip in May of 2016.

Ocala Mayor Kent Guinn, who was a strong supporter of Graham and who disagreed with the city’s settlement with the officers, has also been recently circulating the old photo on social media, implying that the photo depicts Sams celebrating her legal victory against the city.

Please send any tips on who might be initiating the PAC activity to tips@ocalagazette.com.