An update on the special election 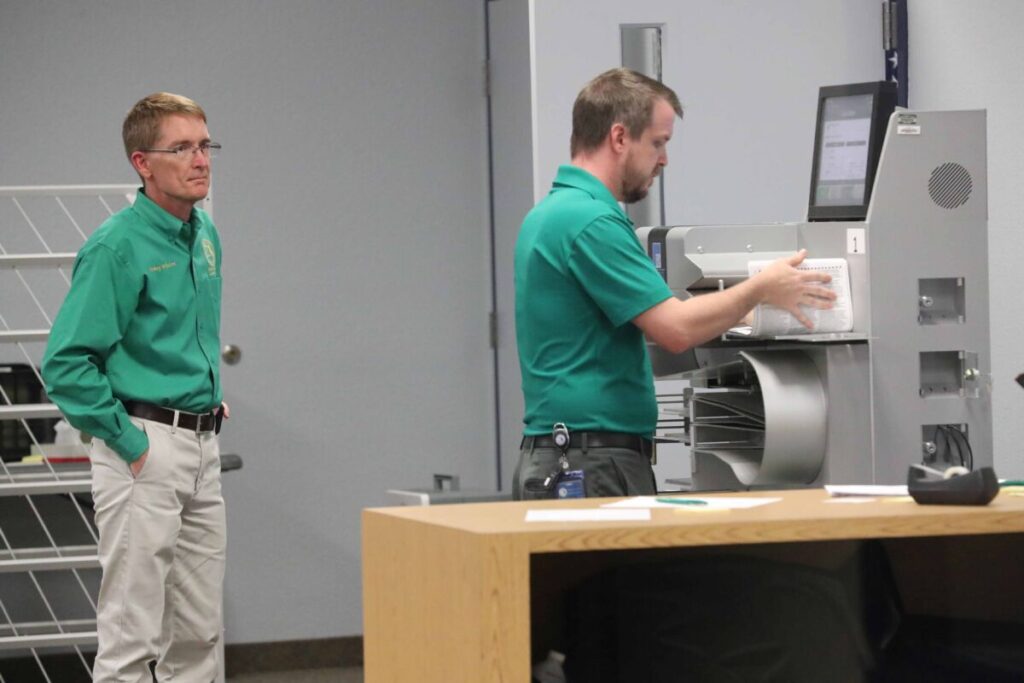 The special election for the Florida House District 24 House seat could cost taxpayers up to $500,000 according to Marion County Supervisor of Elections Wesley Wilcox if both a primary and a general election are necessary.

According to Wilcox’s interpretation of state laws, had only Republicans filed to run for the seat, the special election on March 7 would have been a universal primary open to all voters in the district and there would be no need for a general election.

However, when registered Republican Robert “Foxy” Fox filed as a write-in candidate, it triggered a general election for May 16 and closed the primary to only Republican voters.

No Democrats filed to run to represent District 24, which is comprised of part of Marion County and includes Ocala. The general election will be open to all registered voters in that district to choose either the winner of the primary or the write-in the candidate.

There was speculation that Fox filed with intent to close the election to Republicans only and eventually withdraw after the primary. He refuted that notion, saying he wanted to serve Marion County residents.

If Fox withdraws, it will cut the cost of the special election in half making the general election unnecessary.

Wilcox indicated that his office will be requesting a budget amendment to cover the cost of the special election from the Marion County Board of County Commissioners who, in turn, will seek reimbursement from the state.

Harding, 35, resigned the seat on Dec. 8, one day after he was indicted for using two defunct businesses to apply for COVID-19 relief under Small Business Administration’s Economic Injury Disaster Loan program. He has pleaded not guilty to the charges. The trial initially scheduled for Jan. 11 has been rescheduled for May 10, in Gainesville.

If a general election is necessary, this year’s 60-day legislative session in Tallahassee will open on March 7 without a representative for District 24.