A tale as old as time… 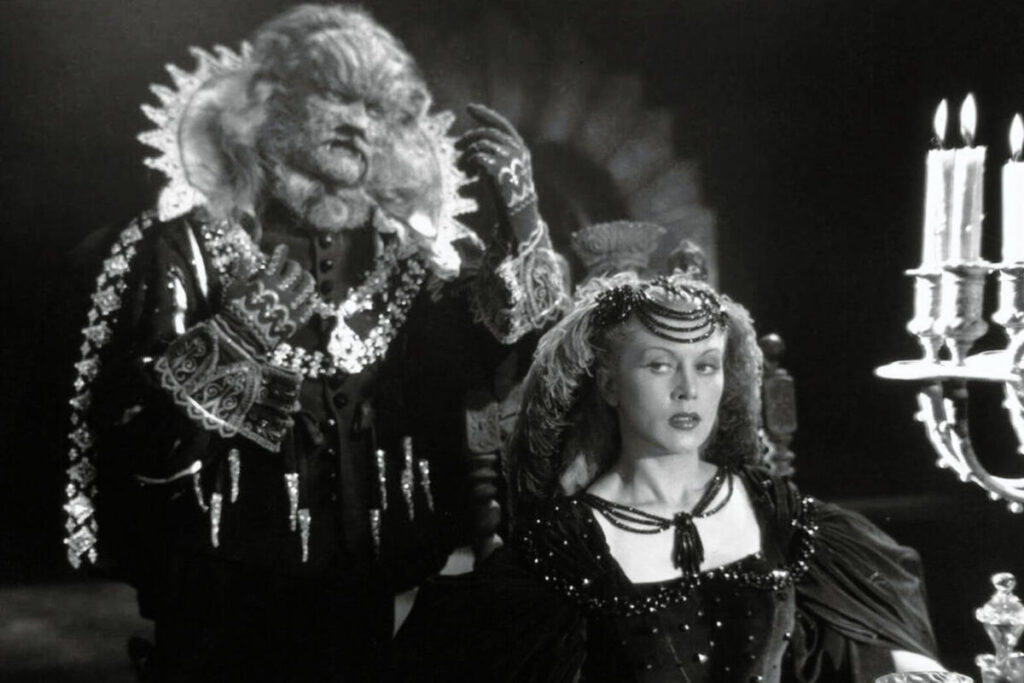 The College of Central Florida’s Appleton Museum of Art will be screening Jean Cocteau’s 1946 film “La Belle et la Bête” (“Beauty and the Beast”) on Tuesday, May 24, at 2 p.m., according to the museum’s website.

Cocteau’s film features magical optical effects and enchanting performances, all of which help the French poet and filmmaker tell the story of a gentle-hearted beast in love with a simple and beautiful girl—a tale as old as time, sure, but in Cocteau’s hands, a tale as equally surreal as it is romantic.

Born in 1889 in Maisons-Laffitte, France, Cocteau was one of the foremost creatives of the surrealist, avant-garde and Dadaist movements, widespread throughout the early- to mid-Twentieth Century.

His filmography includes many major works, most famously his Orphic Trilogy: “The Blood of a Poet” (1930), “Orpheus” (1950) and “Testament of Orpheus” (1960). He also released two significant films in 1948: “L’Aigle à deux têtes” (“The Eagle with Two Heads”) and “Les Parents terribles” (“The Terrible Parents” or “The Storm Within”).

Based on the fantasy story first published by Jeanne-Marie Leprince de Beaumont in 1740, “La Belle et la Bête” revolves around Belle’s father who is sentenced to death for picking a rose from Beast’s garden. Belle offers to go back to the Beast in her father’s place, which he accepts.

Beast falls in love with Belle and proposes marriage on a nightly basis, which she refuses. Belle eventually becomes more drawn to Beast and…you know the rest of the story. It is as old as time.

Now recognized as a classic of French cinema, Cocteau’s early black-and-white rendition of the tale became one of the many influences on Disney’s feature-length animated adaptation released to near-universal critical acclaim and major box office success in 1991.

Free to members and nonmembers alike, though regular admission fees do apply if visiting museum galleries, the film is being shown in conjunction with the Appleton’s special exhibition, “Finding Beauty,” which will be on view May 12 through January 15, 2023.

In partnership with the Ocala Civic Theatre (OCT), the exhibition merges costume drawings and more from the OCT’s upcoming production of “Beauty and the Beast,” which runs May 12-June 5, with objects from the Appleton collection that inspired award-winning costume designer Eryn Brooks Brewer in her design.

For more information on the OCT’s production or to purchase tickets, visit www.ocalacivictheatre.com or call (352) 236-2274.

Those with tickets to see “Beauty and the Beast” at the Ocala Civic Theatre may visit the Appleton’s “Finding Beauty” exhibit (as well as all galleries) one time, free of charge, from May 12, 2022 to January 15, 2023. Proof of tickets must be presented upon visiting the museum.