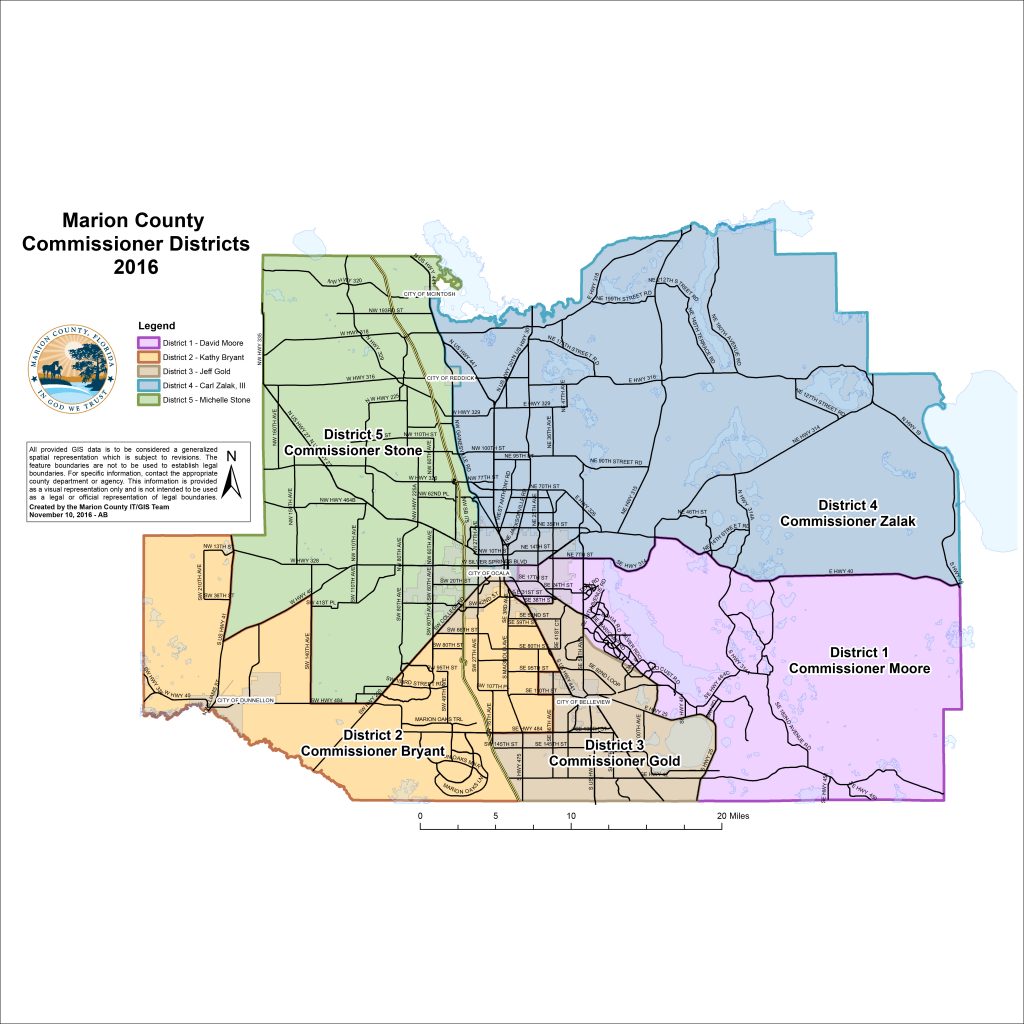 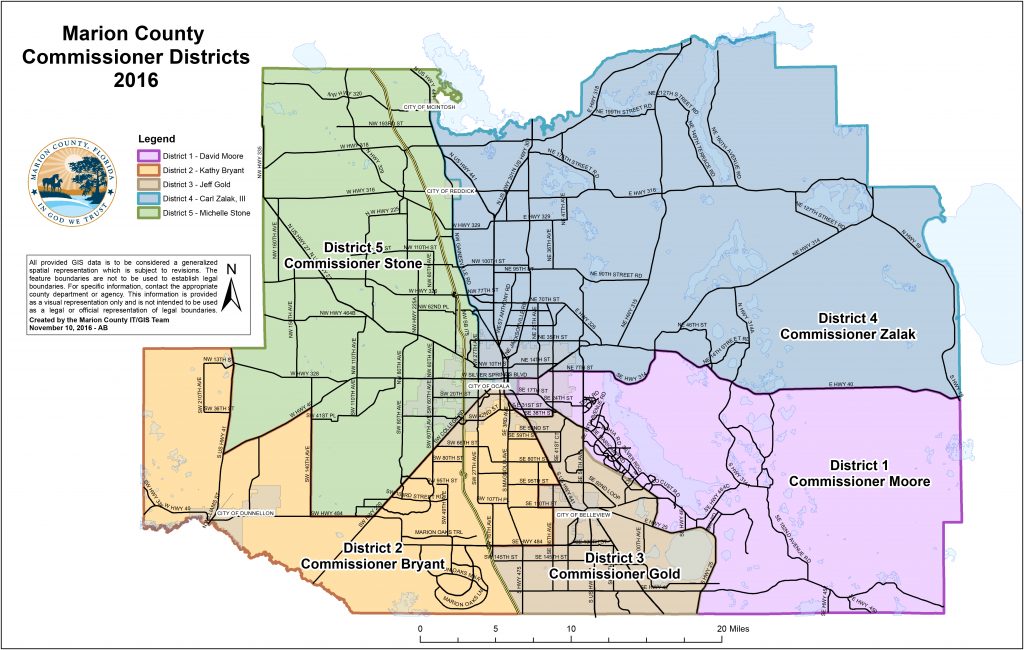 After the last U.S. census, Salt Springs resident Jack Stackman wanted to see a change in the Marion County Commission.

The county had updated the boundaries of commission districts to account for population growth.

Stackman lived in the largest of the five zones, District 4, represented by Commissioner Carl Zalak. That district spans northeast Marion, covering an area generally above Silver Springs Boulevard/State Road 40 from Gainesville Road, just east of Interstate 75, to the Putnam and Volusia county lines.

Stackman, a prominent regular at County Commission sessions, said in a recent interview that he realized at the time that living in the largest district geographically didn’t necessarily translate to political influence with the board.

So, he pitched some commissioners on the idea of changing how they should be elected.

He advocated for election by single-member districts.

Stackman said he found no appetite among commissioners to put the idea on the ballot.

But, as the 2020 census wraps up, and with Zalak and current Chairwoman Kathy Bryant the only holdovers from his last attempt, Stackman is ready to try again.

“I firmly believe that people are better represented when a commissioner knows they have to represent the people in the district,” he said.

“By districts, they have to represent you all the time. I liken it to Congress. We (in Marion County) don’t have people in Tampa decide who goes to Washington. Why should we have people in Dunnellon or along State Road 200 decide who represents me on the commission?”

Currently, Marion County commissioners are elected by all voters across Marion, although they must live in the district they represent.

Under a single-member system, commissioners would be elected by the voters of the district in which they reside.

But single-member counties tend to come in all sizes. At the other end of the spectrum are counties like Franklin (about 12,000 people) and Calhoun (14,000 residents).

After the last census, county staffers redrew commission boundaries so that each Marion district has roughly the same population. Stackman, however, believes growth has shifted the balance of power to the State Road 200 corridor and the southwestern quadrant generally.

In short, Stackman said, while he lives in a district with a “huge footprint,” population density matters.

Commission candidates, he argues, get more bang for the campaigning buck by focusing their attention in the SR 200 corridor.

Therefore, one advantage of single-member districts, Stackman said, is a significant reduction in the time, travel and expense of campaigning.

Yet that focused attention could carry over when those people go from being voters to constituents, he said.

“If a commissioner knows they want to be elected, they’ll have to satisfy people in their district. They’ll have to pay a more attention to them,” Stackman maintained.

Regardless if Zalak runs or wins again in 2022, or draws a Democratic opponent, Stackman is convinced that any candidate’s approach to campaigning will be the same.

“Whoever decides to run for this district will be elected in the southwest part of the county,” he said. “As more and more people go into southwest Marion County, they will essentially elect a commissioner,” wherever that commissioner happens to live.

“It’s part of the game in Marion County,” he added.

Stackman added that Democrats might support his idea because a single-member system might give one of their candidates an opportunity to win a seat on the board, particularly in District 5, which covers the northwest quadrant. Much of District 5 overlaps with Florida House District 20, which has been a longtime Democratic stronghold in the Legislature.

But it will likely take a coordinated effort to convince at least three commissioners to go along.