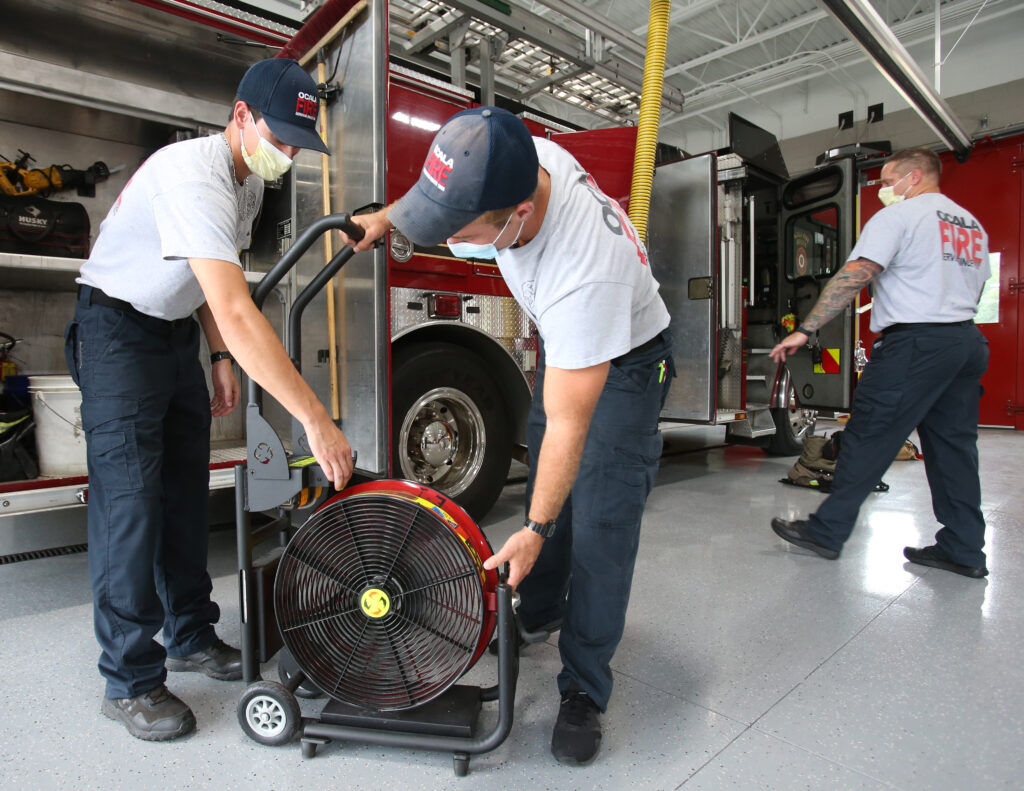 A Monday hearing connected to a potential $81 million judgment against Ocala was rescheduled because the city’s lead attorney was suffering from COVID-19.

Pat Gilligan, the attorney most familiar with the 7-year-old case, was suffering mental fogginess due to the illness, Christopher Anderson, another city attorney and Gilligan’s colleague, told Circuit Judge Robert Hodges before the beginning of the hearing.

The evidentiary hearing was to determine the details of establishing a fund to refund more than $81 million the city illegally collected in fire services fees.

The Florida 5th District Court of Appeal ruled the fee, which the city rolled into the monthly electric bill of every city resident, amounted to an illegal tax. Florida’s Supreme Court refused to take up the case letting the appeals court decision stand.

The appeals court ordered the case sent back to the circuit level where the court would oversee the establishment of a fund ahead of refunds to upwards of 76,000 current and former customers.

The city argues the court has not established a final amount owed. In a filing ahead of the hearing, the city argued it needed to know the amount so it could decide how to proceed, including possibly filing for bankruptcy.

Anderson said Gilligan got the diagnosis on Dec. 29, but continued to suffer from cloudy thinking as of Saturday.

Derek Schroth, the attorney representing the plaintiffs in the class-action suit, argued the delay was unnecessary because the appellate court already set a mandate to establish the fund. He also argued that further delay would harm those in line for a refund because unlike private parties, government agencies are not required to pay pre-judgment interest on damages. When a judgement is final, the city won’t have to pay seven years of interest, which would have offset the loss of value of the judgement due to inflation.

While he did grant the delay, Hodges took pause when his first suggested date for rescheduling – Jan. 15 – conflicted with Gilligan’s planned trip to Colorado.

They eventually agreed to reschedule the hearing for Jan. 21, at 9 a.m.

Hodges said while he is new to the case, he is familiar with the case file. Circuit Judge Lisa Herndon previously oversaw the case. The appeals court has overturned decisions three times prior, all for the plaintiff.