13,000 city residential dwellings in the works 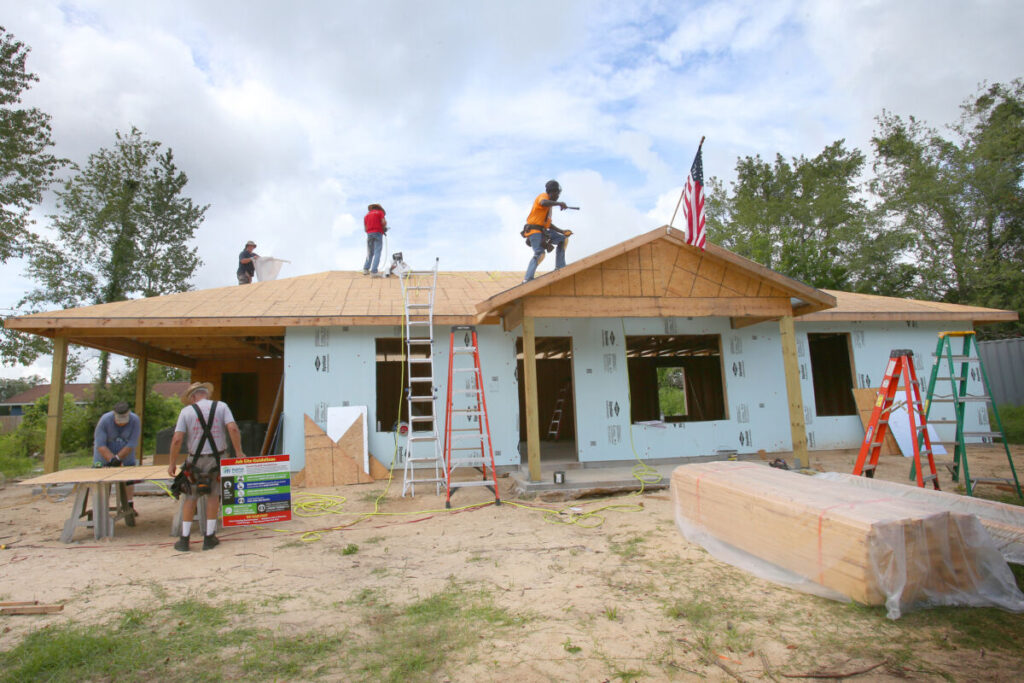 Hale said that the city has approximately 13,000 dwellings that are either under construction, under plan review or committed from planned developments, of which approximately 5,000 are multi-family dwelling units.

He also said that the city has approximately five-and-half million square feet of industrial space available in the works as well.

Overall, the City of Ocala approved 6,393 building permits in 2021, according to records provided to the “Gazette” by city staff on March 30, illustrating a steady increase of approved building permits over the last three years.

Florida Statutes allow local government to collect fees associated with enforcement of Florida building codes. However, to ensure these fees don’t become a profit center for the local government, the statute restricts the way those fees can be used and how much of a balance the fund can carry.

In addition to putting limitations on how the money can be spent, the statute also restricts local governments from carrying forward a fund balance that exceeds the department’s average operating budget for the previous four fiscal years.

The city will be exploring how to cut revenue in order to keep their fund balance in compliance just as the county recently did.