TALLAHASSEE – Businesses will remain open even as COVID-19 cases continue to surge in Florida, the head of a Senate select committee on the pandemic said Thursday.

And if similar pandemics occur in the future, the state intends to have guidelines that would keep businesses from again facing closures, said Sen. Danny Burgess, a Zephyrhills Republican who chairs the Select Committee on Pandemic Preparedness and Response.

Burgess said a lesson from COVID-19 is the economic carnage created when businesses closed last year to slow the spread of the virus, which has killed more than 24,700 Floridians since March.

“I think everyone is on the same page now that we absolutely in no circumstance should go back to where we were before when we shut down our economy,” Burgess said during a webinar held by the Florida Economic Development Council. “Our economy was strong. Our economy is strong. And our economy is bouncing back. But there are so many people who lost jobs, and so many businesses who shuttered and who may never open again, and who won’t open again, for sure, because of what we’ve done.”

Burgess’ comments came as President Joe Biden released a national strategy focused on speeding up the manufacturing, testing and distribution of vaccines and other medical supplies. Biden’s effort also will require people to wear face masks on such things as trains and airplanes.

Burgess’ approach echoes the position of Gov. Ron DeSantis, who has said for months he does not think lockdowns and fines for violating mask restrictions are effective.

DeSantis has also opposed requests from local government officials to enact their own rules to curb the spread of COVID-19.

Burgess, whose committee is set to meet for the second time next week, added that there is a belief that “we know how we can handle this, how we can navigate this virus and that we need to navigate it responsibly,” which includes people wearing masks, washing their hands and socially distancing.

Lawmakers also are moving quickly on a proposal (SB 72 and HB 7) that would provide COVID-19 liability protections to businesses.

In December, the daily average of new cases was 10,800, while the daily death toll averaged 103.

Burgess views the select committee as a two-year process, with the initial focus being ways to increase the availability of vaccines to meet the high demand.  The longer-term aspect is to craft a report outlining steps for handling future pandemics, he said.

“Pandemics and viruses were here before us. They will be here after us. And so, we have to be ready for the next time,” Burgess said. “Hopefully very soon, we can get back to life as we knew it, you know, and get out of this new normal.” 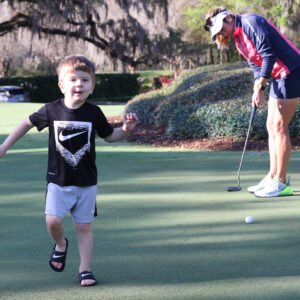 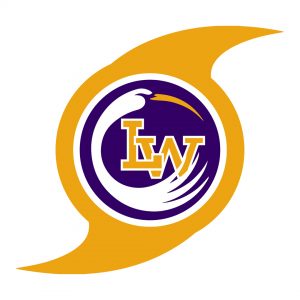 An air conditioning unit malfunctioned on Wednesday at Lake Weir... 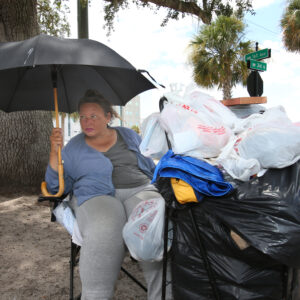 In response to a recent court order prohibiting the arrest... 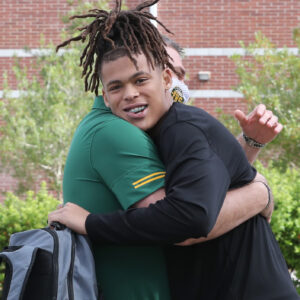 The Forest High School Wildcats on Wednesday left Ocala on...

The Forest Wildcats leave to play in the Final Fou

Retro Sounds, a music and art event, will be comin

As an artist and art educator, Charles Eady has a

Floral Heart Project Wreath Laying on the Ocala Do

Ocala's got gas. Our O.G. Toon for this week featu

After Florida received widespread praise for its h