Yoho apologizes, sort of, for testy exchange with AOC 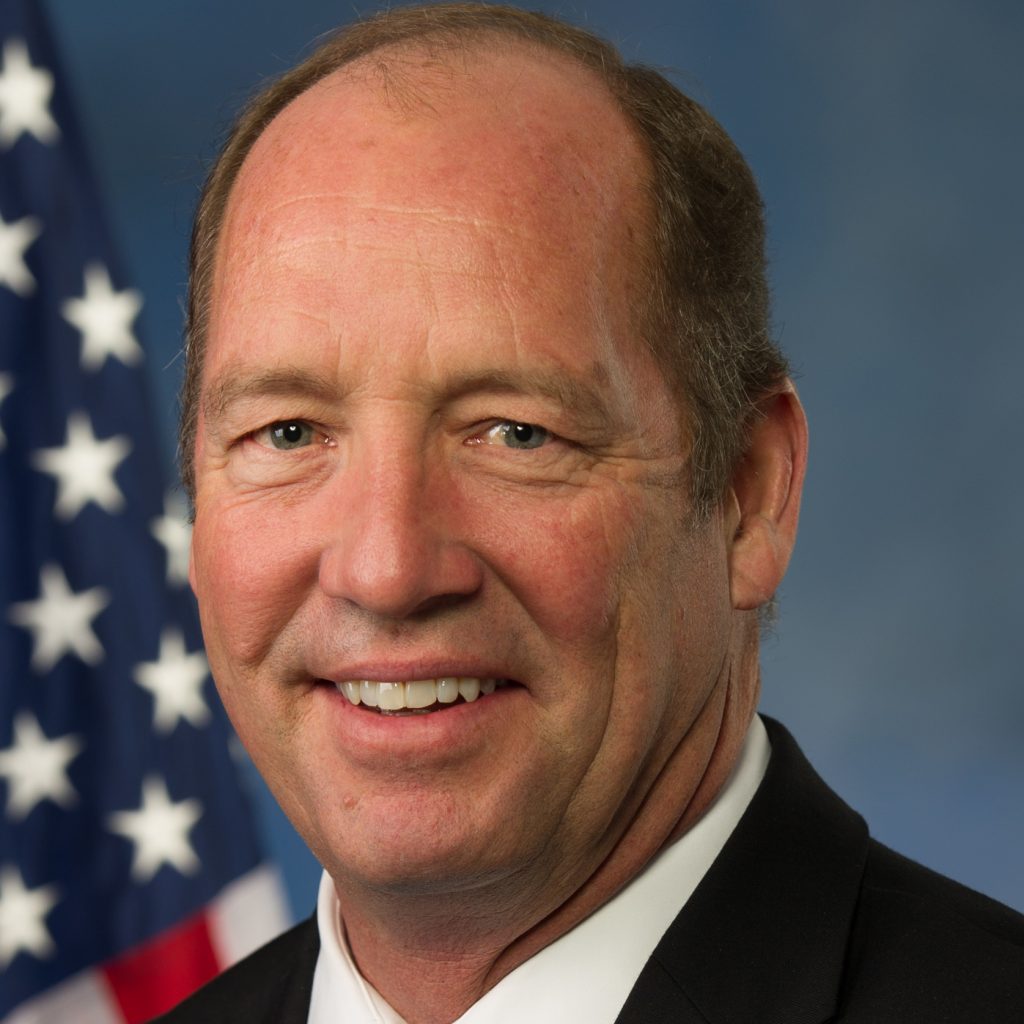 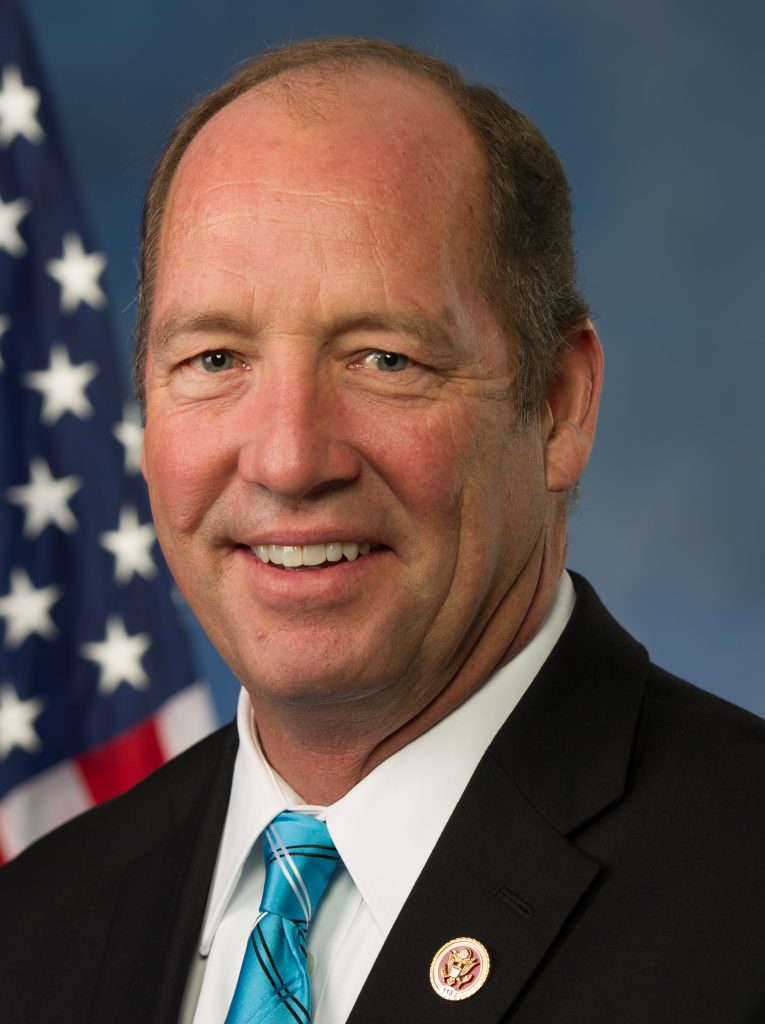 U.S. Rep. Ted Yoho opted to apologize after all – although the recipient of his quest for grace did not quite see it that way.

The Gainesville Republican, whose district includes Ocala and much of Marion County, got into a heated exchange last Monday with New York Democratic Rep. Alexandria Ocasio-Cortez, the darling of the progressive movement.

According to media accounts, the two bickered on the steps of the Capitol over Ocasio-Cortez’s comments about rising crime in the Big Apple following the protests over George Floyd, the black Minneapolis resident who died in police custody on Memorial Day.

As they parted, Yoho allegedly referred to the freshman lawmaker’s stance on the unrest in New York – she suggested the violence was attributable to people shoplifting for their families – as “bull—-,” and then uttered “f—ing b—.” The latter remark did not appear to be directed at Ocasio-Cortez, media reports said.

Yoho’s spokesman denied the conservative congressman made the second comment. And Yoho himself said he had “nothing to apologize for.”

Yet on Wednesday, he did just that.

In a brief speech on the House floor, Yoho, at times appearing to become emotional, said he was apologizing for the “abrupt manner of the conversation” he had with Ocasio-Cortez.

“It is true that we disagree on policies and visions for America, but that doesn’t mean we should be disrespectful,” Yoho continued.

“Having been married for 45 years with two daughters, I’m very cognizant of my language,” he added, claiming the “offensive name-calling” attributed to him by the media was not specific to anyone. He then apologized for any misunderstanding if his comment was construed that way.

Yoho then recounted some of his personal history, including time he spent as a food-stamp recipient.

Yoho eventually became a large-animal veterinarian with a practice that spanned much of North Florida. He set aside his practice when he was elected to Congress in 2012.

“That is why,” he said in his floor comments, “I know that people in this country can still, with all its faults, rise up and succeed, and not be encouraged to break the law.”

He then pledged to conduct himself from “a place of passion and understanding that policy and political disagreement be vigorously debated with the knowledge that we approach the problems facing our nation with the betterment of the country in mind, and the people we serve.”

“I cannot apologize for my passion or for loving my God, my family, and my country,” he concluded.

For her part, Ocasio-Cortez did not accept.

She tweeted in reply, “I will not teach my nieces and young people watching that this is an apology, and what they should learn to accept. Yoho is refusing responsibility.”

She added, “This is not an apology.”

Yoho is leaving Congress after this term, which ends in early January.

He chose to not run for re-election to fulfill a 2012 campaign pledge to serve only four terms.

On Aug. 18 primary voters in the 3rd Congressional District will select from 10 Republicans and three Democrats who seek to succeed Yoho.