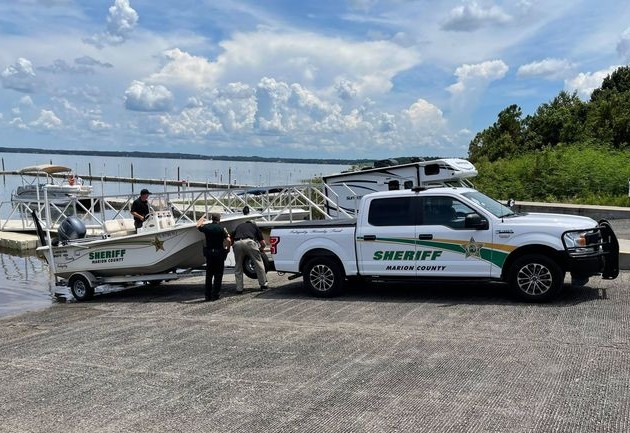 Authorities have identified the two people killed in a small plane crash on Lake Weir on Monday.

Joseph Hutton Jr., 64, and Scott Bingham, 72, both died after Hutton’s Pitts Model 12 plane crashed in the northeast section of the lake just before 1 p.m.

Both Hutton and Bingham lived at Leeward Air Ranch and were next-door neighbors in the fly-in community.

Hutton was piloting the aircraft during the crash.

Records show he registered the plane, which was built in 2002, in March.

Online tracking of the flight shows the plane approach Lake Weir from the east just before 12:45 p.m. The plane flies over the southern end of the lake before circling back and making a series of maneuvers over the lake. The plane then flies along the west end of the lake before turning west and flying over land to near the 5800 block of SE 132nd Street Road. There, the plane makes a sharp turn back east toward the lake. Near the lake, the plane veers north and flies over the Carney Island Recreation and Conservation Area before turning east over the lake. The tracking ends in the northeast part of the lake at 12:56 p.m.

The plane’s altitude ranged from between 3,400 feet to 4,600 during the flight, which, according to witnesses, included some aerobatic maneuvers. The Pitt Model 12 is a high-performance aerobatic biplane.

Just before the crash, however, the plane made a steep climb to about 5,400 feet.

That’s when witnesses said the plane began to nosedive, and they saw Hutton jump from the plane. Boaters pulled Hutton from the water and brought him to shore. He was pronounced dead by Marion County Fire Rescue.

The Federal Aviation Administration is investigating the cause of the crash.