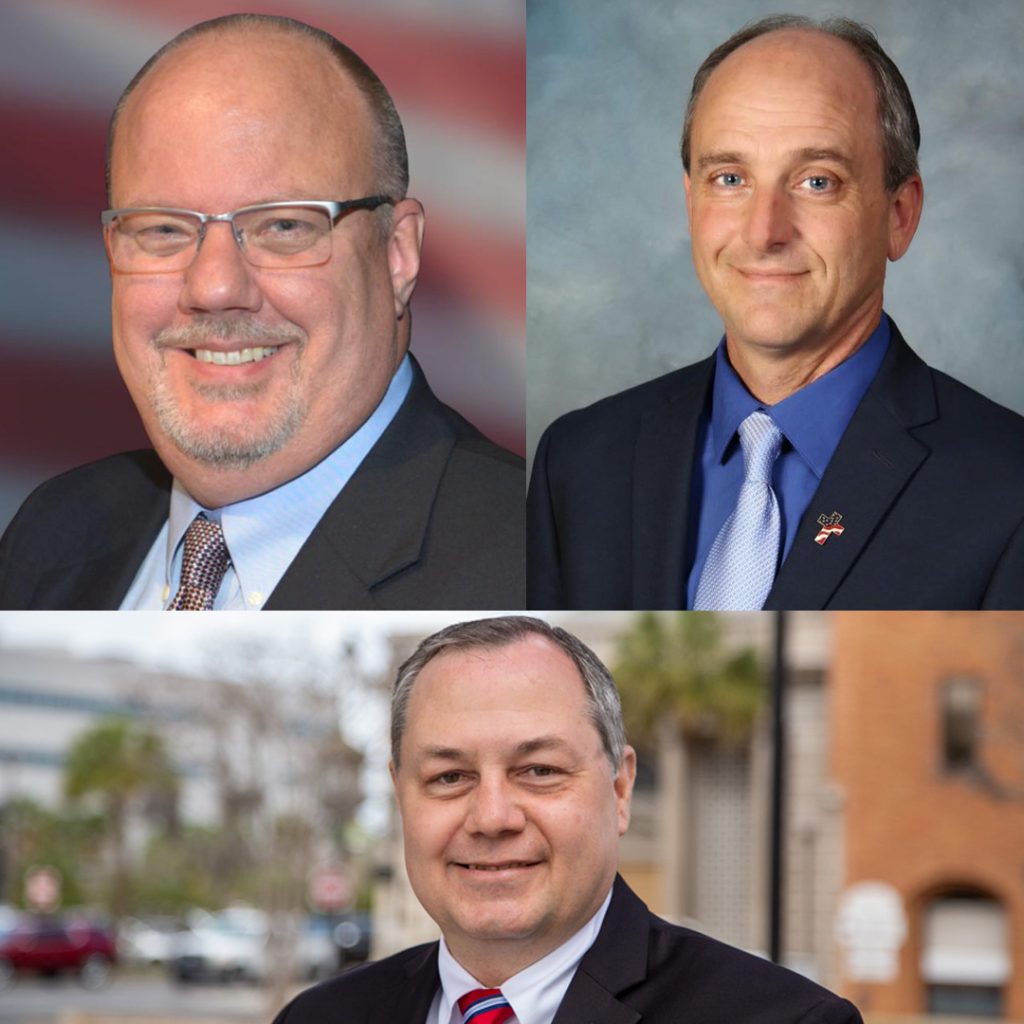 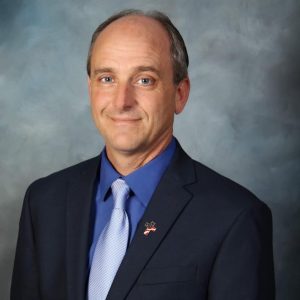 For the first time in more than two decades, Marion County is set to get a new property appraiser.

Property Appraiser Villie Smith is retiring after 23 years in the top job, and 45 years overall with the agency, and three Republicans seek to take his place.

Jimmy Cowan is a 28-year veteran of the agency, and since 2006 has led the largest departments in the office.

Cowan notes that over his career he has been involved in the evolution of the county’s property-valuing system, including its development of computerized method of mass appraisals and mapping properties, and has trained numerous appraisers in their duties. He also points out that overseen the damage assessment department for nearly two decades, determining the impact of natural disasters on local properties. He has said he would like to continue the agency’s technological improvements, and add more staffers, since the department has witnessed significant downsizing as the county continues to grow. 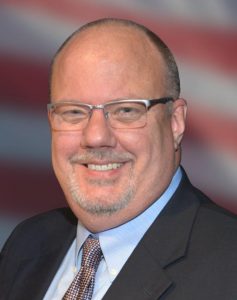 Commissioner David Moore seeks to move over to the property appraiser’s office after two terms on the County Commission. He has positioned himself as the outsider in the contest, touting his nearly three decades of experience in both real estate and finance. Moore also notes that in his time in office he has chaired the Value Adjustment Board, which considers disputes over property values.

Moore promises to deliver fair and equitable appraisals of all property, promote transparency and openness in government, improve efficiencies and advocate for the county with state officials.

Nick Nikkinen, currently an assistant property appraiser for Marion County, is a 35-year of veteran of this field, but has been in Marion County only since 2016, having served in three other counties.

Nikkinen said he seeks to improve internal procedures including developing a “succession” plan to deal with the recent or pending retirements of several department veterans. He also has said the county should do more in-person inspections of property sales, rather than relying on digital photographs to meet legal requirements, and update the aerial photographs on the department’s website, and the website itself. 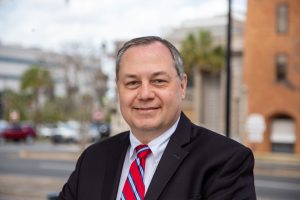 The property appraiser’s main duties include setting values for all land, vacant and improved, as well as that of machinery and equipment, fixtures, furniture, and other items owned and leased by businesses, which are used by local government for taxing purposes. The appraiser’s office also maintains all property records and administers the state’s property tax exemptions.

The winner on Aug. 18 will face write-in Kelly Taub in November.