Time to write out the write-ins in the primary 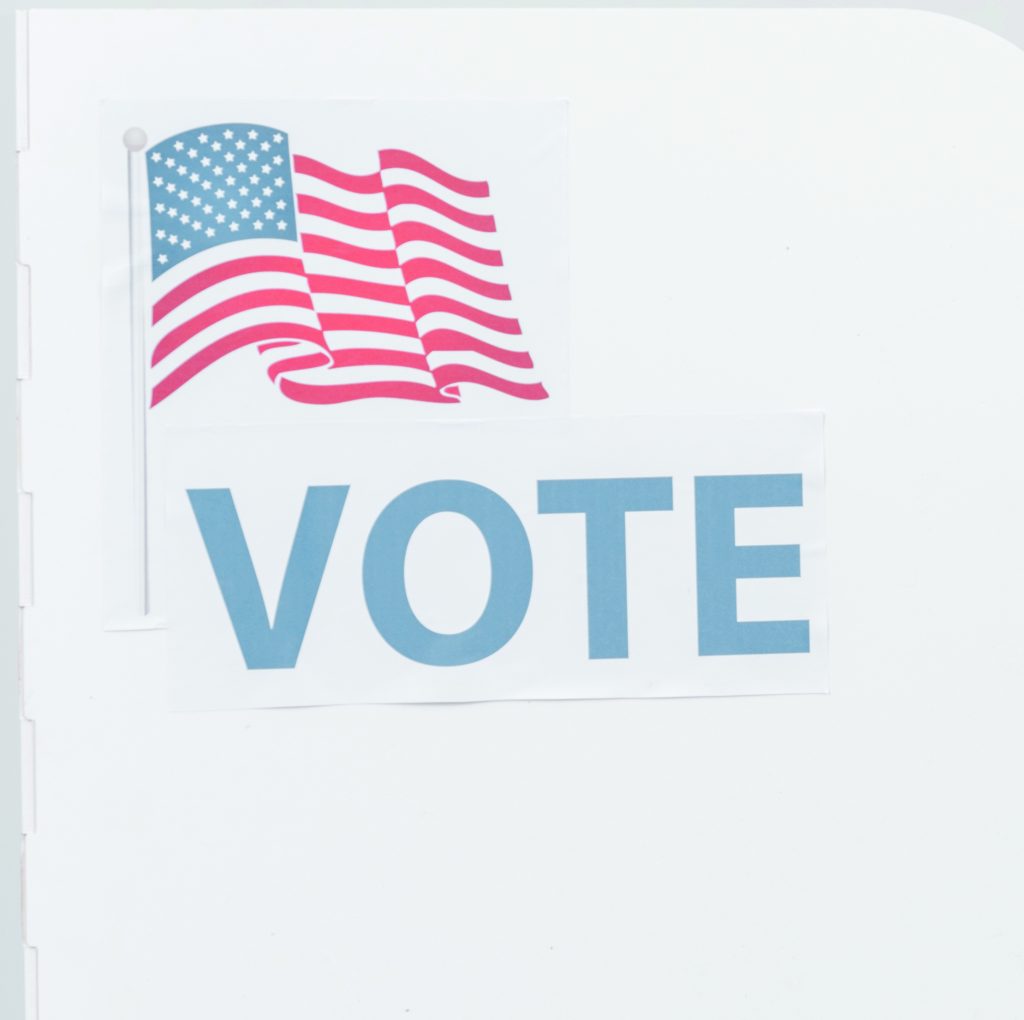 The will of the people in Florida is still being thwarted.

Back in 1998, we passed a state constitutional amendment that said, in effect, that voters of one political party could not be excluded from voting in the primary if their party did not field a candidate and there was a contested election for the other party’s nomination.

Many have complained over the years, but nothing has been done at the local level. There is an Amendment 3 on the November ballot which would close the loophole, maybe too much, for governor and state legislators.

Under the amendment, all candidates in a race would be printed on the primary ballot, regardless of party affiliation, and the top two finishers would be on the November ballot.

So far, there isn’t enough support on the horizon for Amendment 3.

This may seem like a partisan issue, but it’s not.

In Marion County, Democrats can’t vote for property appraiser or County Commission District 3 this year, because all candidates are Republicans, including write-ins.

In Broward County, for example, it’s the Republicans who are excluded.

So, what are the solutions?

First, you could eliminate, by amendment, qualifying for write-ins. There would still be a space to add names in November, but no one would be checked out unless they won, a remote chance.

Second, the Legislature could take action, although that’s also unlikely. The people would have to take action with a constitutional amendment of their own.

Third, all races below state level, including county commissioners and constitutional officers, could be non-partisan, as judges and School Board are now.

Fourth, do nothing, and we can all keep complaining.

Of course, the problem is solved if both parties field candidates. I can’t believe there is no Democrat available to run in District 3.

Regardless of party affiliation, everyone should get out and vote. The aforementioned non-partisan races, such as school and judicial, are important.

Find a way to vote, whether in person, by mail or early voting.

In a recent Ocala city election, the turnout was only about 10 percent. That’s pathetic. We should be able to do better than that.

Jim Clark, who has lived in Ocala for 23 years, is a former copy desk chief at the Star-Banner and retired editor of the South Marion Citizen and West Marion Messenger.