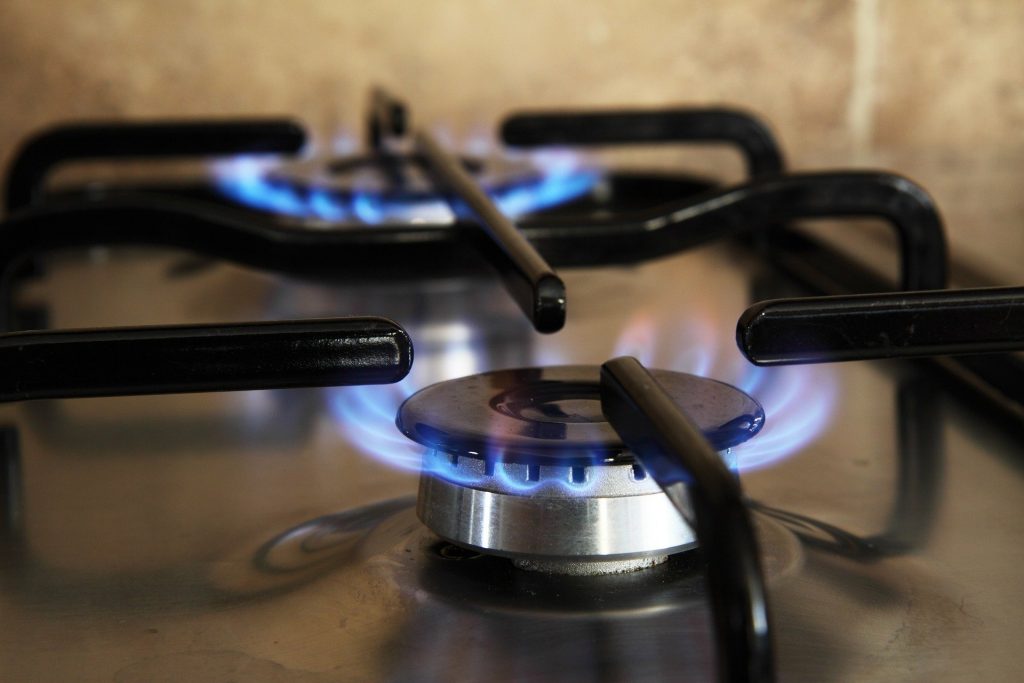 The typical residential customer’s monthly bill, if the petition is approved as filed, would increase by $5, according to utility spokeswoman Sylvia Vega. For business customers, the anticipated increase would run an extra $36 per month.

The increase, if granted by the Florida Public Service Commission, would not be felt until early next year.

In its PSC filing, Peoples Gas notes that this is the first base-rate increase the company has sought since 2009.

The company noted in documents that it is “well aware” of the financial hardships caused by the coronavirus. But “compelling reasons” exist for the rate boost, Peoples Gas maintains.

One is construction costs.

Since 2009 the cost of laying plastic pipes has jumped between 34 percent and 76 percent depending of the size of the pipe and how it is installed. For steel pipes, costs have spiked by 90 percent.

The utility pointed out that is spending $136 million on pipeline projects in Panama City, Jacksonville and southwest Florida. Additionally, it will dole out another $21 million for a liquified natural gas depot in Miami. That is expected to come online in 18 months or so.

Besides labor and materials, the utility also faces higher employee healthcare costs and other expenses “driven by an aging workforce.”

The company also believes its due a rate increase because of steps that have improved performance in everything from detecting leaks and conducting inspections to billing customers.

Moreover, the utility has more customers to serve. Peoples Gas noted that in the decade since its last rate increase, its customer base has grown from 325,000 to more than 400,000, or up by 23 percent.

“Peoples’ present base rate and charges, as previously approved by this Commission, are inadequate and insufficient to allow the Company to realize fair and reasonable compensation for the services it provides to the public,” the utility argued to the PSC.

“Present economic conditions make it imperative that the Company’s authorized rate of return be increased.”

The price of natural gas has plunged by about half since Peoples Gas last raised rates. Yet, as the utility notes, falling prices and the opinion that natural gas is a more environmentally friendly fuel source have driven up demand.

The company further bolsters its argument by noting in documents it has set aside $1 million to help customers pay their bills and to fund charities helping those who are fighting the virus. Peoples Gas also notes it has been lenient with customers who have become delinquent.

Vega, the utility’s spokeswoman, added in an email, “This is Peoples Gas’ first request for a base rate increase in 12 years, and will enable the company to continue to deliver safe, resilient, clean natural gas throughout Florida.”

“We are proud to be able to say that our rates have declined during the past 12 years. In 2019, Peoples Gas reduced its rates by passing benefits created by the federal Tax Cuts and Jobs Act to customers.”