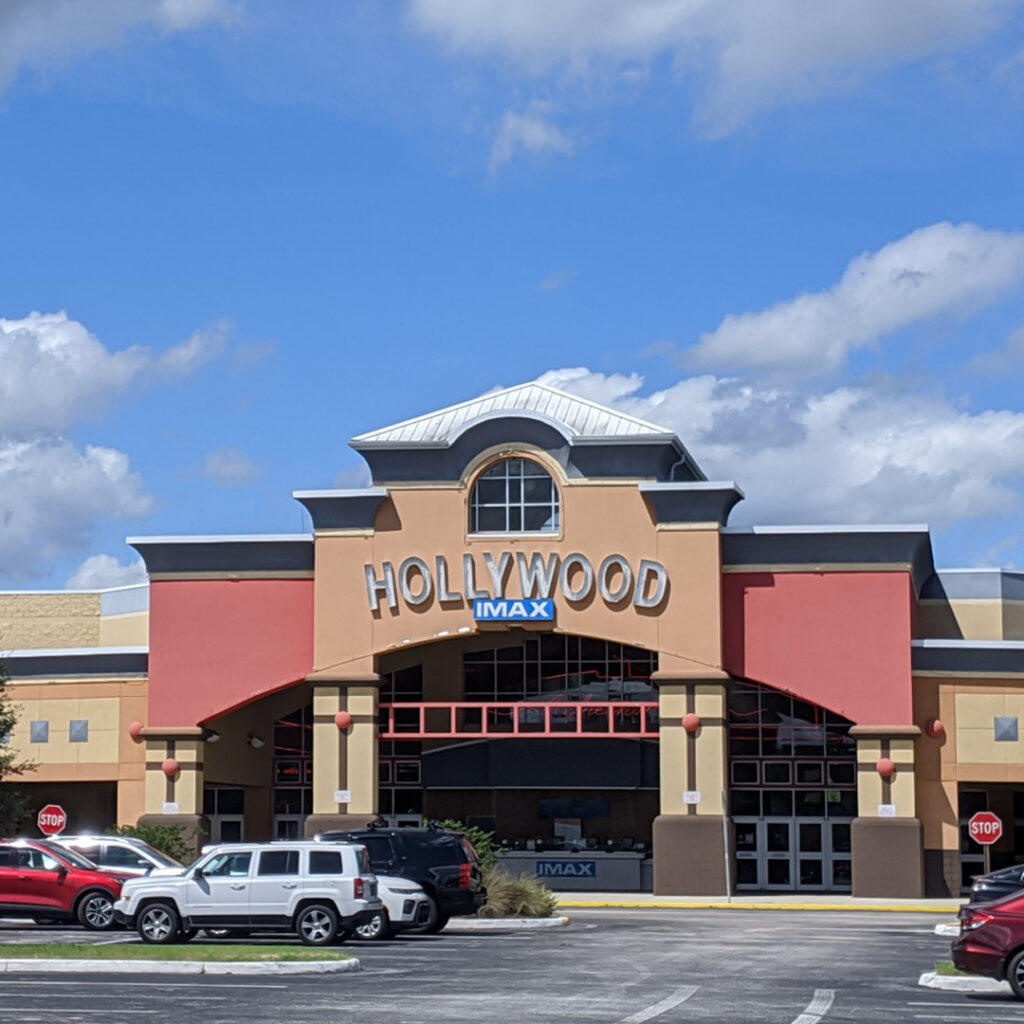 Regal Hollywood 16 Theaters are planning a $6 million renovation, economic development officials announced this week. The owners of Regal Hollywood 16 have filed a building permit with the city of Ocala that calls for a $6 million renovation of the theater complex. According to city documents, the permit was submitted Wednesday and calls for a complete refurbishing of the interior of the theaters as well as enclosing the canopy at the front entrance that will include a coffee shop and bar.

City spokeswoman Ashley Dobbs said there is no timeline for the project, but design plans are under way.