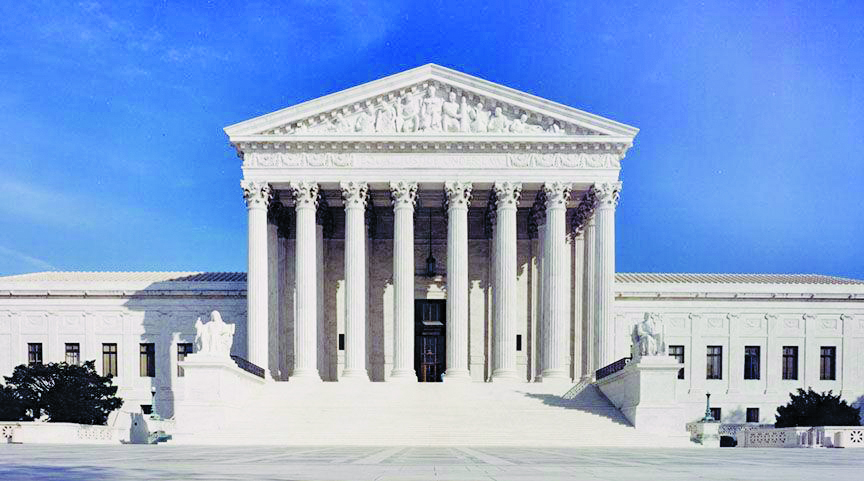 Attorneys for the state and online-industry groups plan to go to the U.S. Supreme Court in a battle about a 2021 Florida law that would crack down on social-media giants such as Facebook and Twitter, according to new court filings.

The filings effectively seek to put proceedings on hold in a federal district court and the 11th U.S. Circuit Court of Appeals while the case goes to the Supreme Court.

The state plans to file a petition urging the Supreme Court to take up the case, and the online-industry groups NetChoice and the Computer & Communications Industry Association plan to file a cross-petition seeking Supreme Court review, according to a joint motion filed Friday at the Atlanta-based appeals court.

The new filings came after a three-judge panel of the appeals court on May 23 upheld most of a preliminary injunction that U.S. District Judge Robert Hinkle issued last year blocking the law. Hinkle and the appellate panel ruled that the law violated First Amendment rights.

The law, approved by the Republican-controlled Legislature and Gov. Ron DeSantis, targeted companies such as Facebook and Twitter over decisions to remove politicians and other users from the social-media platforms. DeSantis made a priority of the issue after Twitter and Facebook blocked former President Donald Trump from their platforms after Trump supporters stormed the U.S. Capitol on Jan. 6, 2021.

The law, in part, sought to prevent the platforms from banning political candidates from their sites and to require companies to publish — and apply consistently — standards about issues such as banning users or blocking their content. Companies could face penalties for violating restrictions in the law. For example, companies that remove political candidates from platforms could face fines of $250,000 a day for statewide candidates and $25,000 a day for other candidates.

NetChoice and the Computer & Communications Industry Association challenged the law, and Hinkle in June 2021 issued a preliminary injunction, calling the law “riddled with imprecision and ambiguity.” That led the state to take the case to the appeals court.

As the Florida case has played out, courts also have grappled with the constitutionality of a similar Texas law.

NetChoice and the Computer & Communications Industry Association quickly asked the U.S. Supreme Court to vacate the stay, and the justices agreed in a 5-4 decision May 31. While that decision at least temporarily prevented the Texas law from taking effect, it did not resolve the underlying constitutional issues.

The attorneys for Florida and the industry groups cited the Texas case in the motion filed Friday at the 11th Circuit.

“The Florida law has been subject to a preliminary injunction since before its effective date. The Supreme Court recently acted to preserve the status quo and prevent the Texas law from going into effect pending Supreme Court review,” the motion said. “The (Florida) parties agree that maintaining the status quo (in district court and the 11th Circuit) while they seek clarity on whether and to what extent a state may regulate social media platforms would conserve resources and is appropriate under the circumstances.”