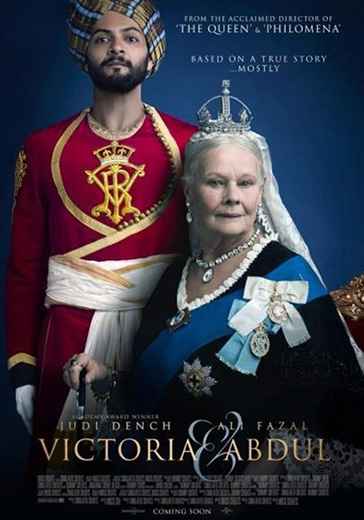 Despite our hundreds of thousands of years of human history, humans still assign irrational value to wealth, status and class, wreaking havoc on societies and our own well-being, and quite possibly the planet’s, too.

By the same token, humanity has a way of pushing on, overcoming obstacles and transcending misfortune to rise above the expectations of those who arbitrarily (and often absurdly) assign worth to others and themselves.

Two films presented this month in College of Central Florida’s Ira Holmes International Film Series explore both the horrific and triumphant sides of class struggle. They center on men and women from cultures as far-flung as Great Britain, India and South  Korea. One gives us an inspirational tale that reaffirms our intrinsic self-worth, and the other shows us the darker, more depraved side of greed and covetousness.

Starring Academy Award-winner Judi Dench, “Victoria & Abdul” is a 2017 UK film that chronicles the true story of an unlikely friendship between an aging Queen Victoria and a young clerk from India.

“Parasite,” the 2019 Best Picture/Oscar-winner from South Korea, directed by Academy Award-winning director Bon Joon-ho, has been called a “pitch-black modern fairytale.” The story of two families – one wealthy and one who provides luxury services to them – explores topics of generational greed and class prejudice. 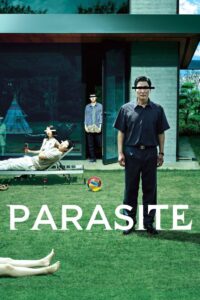 Films at the Ocala Campus are free and open to the public. Screenings at the Appleton are free only to museum and film series members; nonmembers must pay museum admission. Films may contain mature content. For more details, visit CF.edu/filmseries.

Films to come in the series: