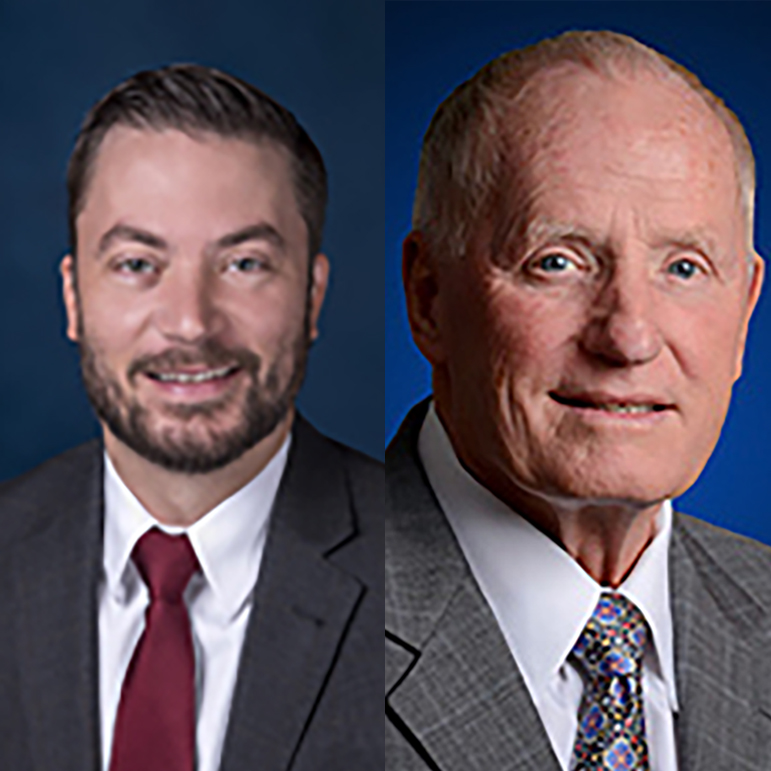 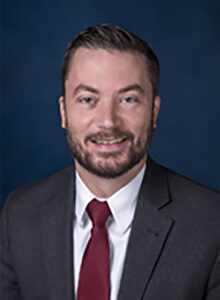 TALLAHASSEE – Alarmed by double-digit rate increases and policies pouring into the state-backed Citizens Property Insurance Corp., Florida lawmakers and insurance officials are grappling with how to bolster the insurance market for homeowners.

Insurance Commissioner David Altmaier and Citizens Property Insurance President and CEO Barry Gilway went before House and Senate panels last week and painted a picture of a distressed market that, without changes, will continue to worsen.

Altmaier cited 105 rate filings by property insurers during the first 10 months of 2020, with 55 resulting in approved rate increases of more than 10 percent.

“I have not seen any evidence that the trends we are seeing now are going to reverse,” Altmaier told members of the Senate Banking and Insurance Committee, adding that “if these trends continue, we are heading to a place that ultimately has no good outcomes for consumers.”

The health of the market often is reflected in the number of homeowners getting coverage from Citizens, which was created as an insurer of last resort. Citizens ballooned after the disastrous 2004 and 2005 hurricane seasons and had 1.47 million policies in 2011.

Through programs aimed at shifting customers to private insurers, that policy count was whittled to 427,000 policies in 2018. But as the private market worsened, the count went to 532,000 policies in 2020 and is projected to increase to 630,000 policies — or more — this year.

Gilway told lawmakers that part of the growth stems from the fact that Citizens’ rates are “highly competitive” with private insurers. At the same time, companies are scaling back the policies they write in some areas of the state, contributing to the influx at Citizens.

One factor that has held down Citizens’ rates was a past decision by lawmakers to prevent individual policyholders from seeing rate increases of more than 10 percent a year.

The Citizens Board of Governors was slated last month to approve an average 3.7 percent rate increase to take effect in August. But the board put off a decision and directed staff members to meet with regulators to see if they could find ways to bump up the increase.

Michael Peltier, a Citizens spokesman, said Tuesday that he expects a revised proposal by the end of this week that would lead to a larger average rate increase than was offered in December. The Citizens board is slated to take up the issue Jan. 26. 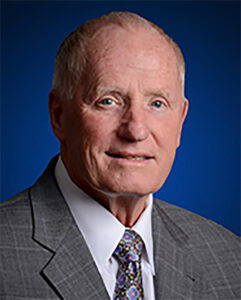 Property insurance has long been a complex business and political issue in Florida. While state leaders have sought to limit the size of Citizens, many homeowners face hefty bills for property insurance — and, in some areas, struggle to find private coverage.

Part of the complexity is simple geography: Each year, Florida is in danger of getting hit by hurricanes that can cause billions of dollars in damage.

But other factors also play key roles, including the price and availability of reinsurance — essentially backup insurance for insurers. And many insurance-industry officials, regulators and lawmakers contend that the property-insurance system is plagued by excessive litigation and questionable claims.

Altmaier pointed last week to roofing claims that are affecting the insurance market in areas such as Central Florida.

“These don’t appear to be normal roofing claims in which a consumer notices that they’ve had a loss and calls their insurance companies, but instead solicitations,” Altmaier said.

“Wouldn’t that be fraud, and what are we doing to go after what I would call bad roofers?” she asked.

Appearing to question the arguments about excessive litigation, Sen. Darryl Rouson, D-St. Petersburg, also asked whether regulators had “been able to detect any trends or patterns on the part of insurance companies, carriers, that have indicated bad conduct or low-balling or anything like that.”

Altmaier said regulators have looked at such issues after hurricanes.

“So far our findings do not indicate that we have any kind of systemic, market-wide approach by insurance carriers that would indicate that they are low-balling claims or things of that nature,” Altmaier said. “Based on the information that  I have seen, it seems more as if the disputes arise from whether or not there actually is a covered loss.”

Sen. Doug Broxson, R-Gulf Breeze, said the state is always going to have “bad behavior,” but the insurance market is on an unsustainable course in which consumers won’t be able to afford premiums.