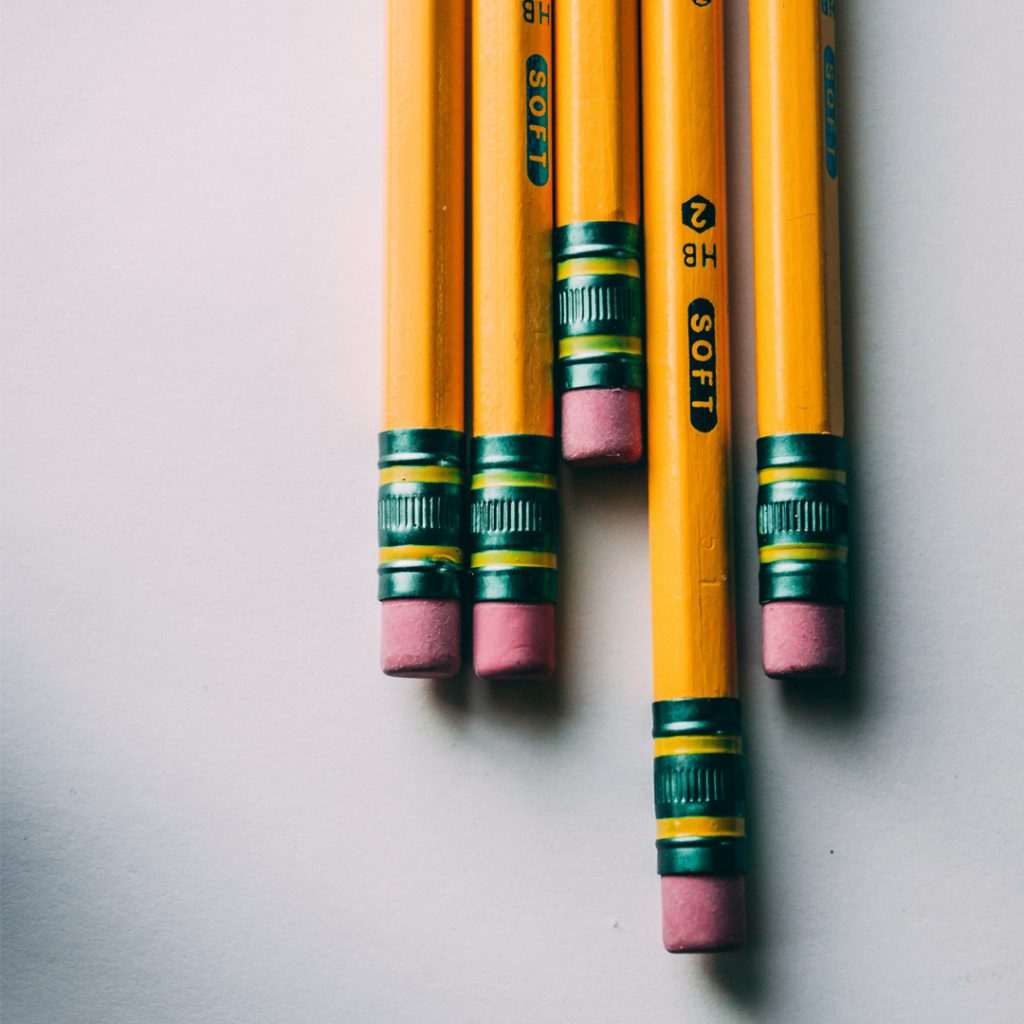 Since Marion county voters first approved the special 1-mill school tax in 2014, it has generated more money every year since its inception – including $20.3 million this past fiscal year — and now funds more than 450 school system jobs.

The 1-mill tax was approved by voter referendum in 2014 and again in 2018 and was originally promoted as a means to restoring art, music, physical education and librarian jobs that had been cut during the recession in our local schools. The impact was immediate as the tax generated $15.9 million in its first year, $16.7 million the second year, followed by years of $17.7 million, $19 million and, finally the $20.3 million collected last year.

The growth of the tax revenues between the first and fifth years was 28 percent, said Theresa Boston-Ellis, the chief financial officer for the Marion County Public Schools. Each time voters have approved the tax, it has been limited to four years.

During a recent budget presentation by Boston-Ellis to the School Board, she laid out what the tax is doing for the school district. Here are highlights from last year:

Another $2.7 million is earmarked for P.E. teachers and P.E. techs, or assistants.

Vocational programs, including 16 teachers, 3 bus drivers and money for vocational equipment and supplies, accounted for $1.9 million.

Twenty art teaching positions were paid for with $1.3 million of the tax’s proceeds.

Music programs received $1.3 million as well, funding 19 music teacher positions as well as music and other materials needed for instruction.

A new category on which voters agreed to spend part of the tax is the state’s Safe Schools Program, which is aimed at hiring police and hardening schools against attacks. Last year was the first year the referendum money was available to Safe Schools, and $1.2 million was allocated toward that effort locally.

Boston-Ellis’ presentation stirred a reaction from School Board members, who acknowledged how much the school district depends on the referendum money and noted that the tax expires in June 30, 2023. School Board member Beth McCall encouraged the board to begin thinking about a campaign to ask voters to renew the tax one more time.

Board member Kelly King has been on the board for both past referendums and said the school system would likely have to lay off teachers if it did not have the 1-mill special tax. As a former teacher, she called the days of not having music, art and P.E. a nightmare for teachers and schools.

“If we don’t have (the tax) we would have to absorb those positions,” King said. “We would probably have to lay off people. But I don’t know what it will look like in two years.”

Part of the referendum requires the School Board to appoint a committee of citizens to oversee the spending of the 1-mill tax dollars. The Independent Citizens Referendum Oversight Committee, or ICROC, issued its annual report on the tax on July 27.  As part of the management of the tax, Boston-Ellis said the district likes to keep $3 million to $4 million in reserves. There currently is $4.39 million in the reserve fund.