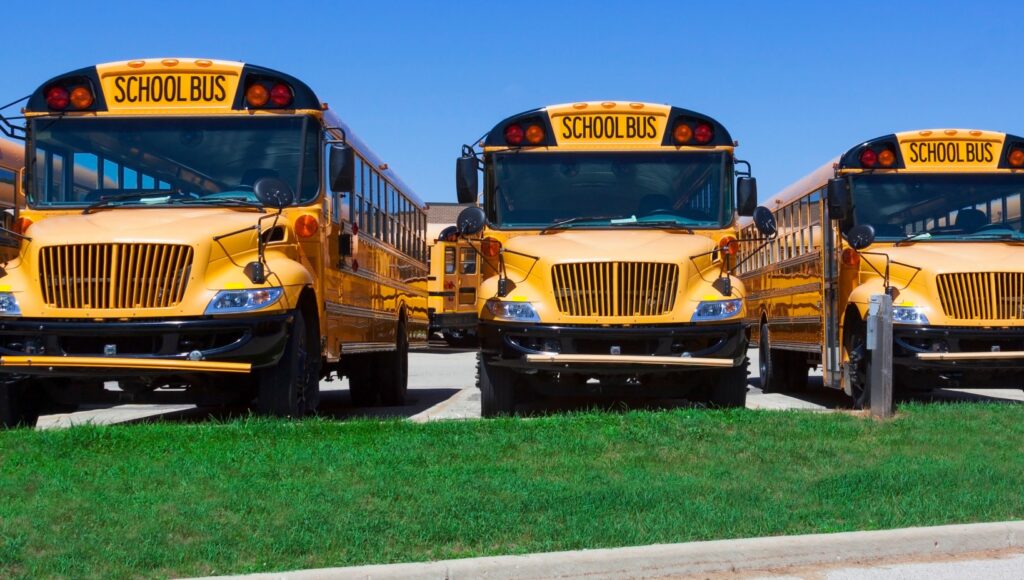 Marion County Public Schools is seeing a shortage of bus drivers in the middle of a pandemic, forcing some drivers to increase their workload and making students late to school or waiting to get home.

School district spokesman Kevin Christian said that the district has about 270 drivers and expects about 10 percent of them to be absent on any given day. However, because of the pandemic, that number has doubled.

“I’d say that’s double now thanks to COVID-19 cases and direct contacts,” Christian wrote in an email. “As a result, some drivers double- and triple-up on routes, which creates delays in getting students to school and home.”

Christian notes that the district is always looking for bus drivers.

In an email sent from Marion County Public Schools Transportation Director Rebecca Rora to school board members Thursday afternoon, Rora wrote about the situation and how it would be difficult to fix it immediately.

“Our fantastic staff members continue to step up to minimize this, and an amazing team of routers have provided solutions to pick up students with minimal drivers, but the current lack of available drivers has made this challenging,” Rora wrote. “We have been posting vacancies for drivers throughout the year, but current conditions have minimized interested and eligible applicants.”

One of the issues that Rora mentioned in her email was that it would take three to four weeks to move a prospective driver from hired to driving due to Department of Transportation training and health requirements.

“Adding additional units at this time is not the solution, filling our current vacancies is our greatest need,” Rora wrote.

Christian also said that sometimes the district will have bus drivers quit after a few days.

“It’s a hard job, though, and can be stressful,” Christian said in an email. “We also suffer as a district when we train new drivers, help them obtain their (Commercial Driver’s License), then they leave us after just a few days on the job.”

Christian said that they have had people from the district who have their CDL step in and drive school buses, even if it isn’t what they normally do.