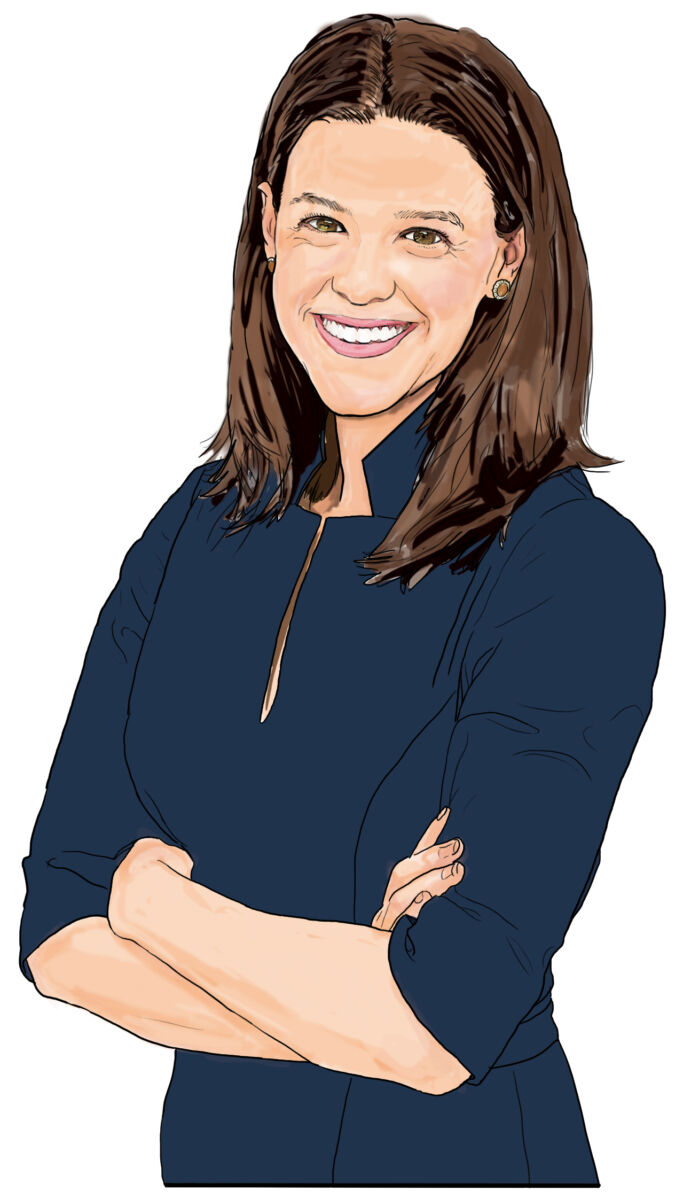 Though past the point of sequined revelry at fancy gatherings until the wee hours of the morning, I relish the list making and optimism that comes with the New Year.

A new year provides the possibility of a clean slate, of hope that this year will be better than the last. It allows us to reflect on the past year, determining what worked and what didn’t. This reflection evolves into resolution, deciding to enhance or change our actions based on the last year.

If individuals can have New Year’s resolutions, cities and counties should have them, too. The New Year is about hope, change and becoming a better version of oneself, so it’s perfectly reasonable to expect our city and county to do the same.

In the spirit of list making, I’ve developed a few resolutions for the city of Ocala and Marion County. While definitely not exhaustive, it is my hope that this list will both celebrate what we as a city/county have done well this year and illustrate what we can improve upon.

1. Inclusiveness. Ocala/Marion County both succeeded and failed at this this year. We have two women who currently serve on the Marion County Board of County Commissioners (MCBOCC) and the race for the District 4 seat for City Council had three women vying for the position with Kristen Dreyer ultimately winning.

This inclusivity only went so far, however. Ocala failed to accept that a Muslim woman of Palestinian descent could serve as mayor. Her faith and nationality were cited as evidence that she was unfit for office. If Ocala/Marion County is to continue becoming a major player on the world’s stage, it must support and embrace those that don’t fit the “good ol’ boy” mold—people of color, LGBTQ+ and those of different faiths.

Also, some words of advice to our current leaders, “If you can’t say something nice, don’t say anything at all.”

2. Work together. We live in the city of Ocala, which is located in the county of Marion, right? You would think that the city is Mars and the county is Neptune. Though we all reside in the same place, there is little collaboration between the governmental bodies at the city and the county.

Ocala/Marion County is experiencing explosive growth and expansion. This leads to important questions like: Where are we going to put all the waste generated by the new residents and businesses the county and city are incentivizing to come here? How are we going to protect our environment through this building boom? We need the city and the county to form a united front to move us forward into 2022 and provide solutions to these vital questions.

3. Tackling the “Not In My Backyard” Mentality. Like many cities, Ocala has a homelessness challenge. The city’s most recent (failed) approaches to combating this homelessness issue include nixing an ordinance that would have allowed an open-air emergency shelter at Interfaith Emergency Services to continue operating, saying the shelter violated city zoning rules against sheltering in the open. Prior to that, the city was aiming to control where the homeless slept with the creation of the “open lodging ordinance,” which allowed police to arrest individuals found sleeping in public who admitted they were homeless. Mercifully, a federal judge ruled this unconstitutional.

The city must stop regarding these homeless individuals as “other” and instead find ways to help them get off the streets. Moving shelters and policing homeless camps are only short-term solutions to a long-term problem.

Marion County, however, has done a slightly better job at providing solutions for the homelessness problem. In December, the MCBOCC approved Interfaith’s planned purchase of a 14-unit building to be used for Permanent Support Housing (PSH). Along with on-site management, the program will tailor their services to help people who are intellectually disabled or suffer from mental health issues.

Though the county approved this building purchase, it is still in danger of not moving forward due to red tape and semantics at the city level: Is the building an apartment or a shelter? Should the city continuously think of homeless people as homeless after they’re given an apartment to live in?  Not to mention the brakes the mayor continues to apply to efforts like these by pointing to the illegal activity associated with a segment of this community in need.

The approval of this housing unit by both the city and the county would serve as a small but necessary step in providing vital care for only a handful of our homeless population that is often demonized: the mentally ill and intellectually disabled.

This is another example of the need for the city and the county to work together to make Ocala/Marion County a great place to live, work and play for all.

The “experts” say that more than 70 percent of people discard their resolutions by early February. It is my hope that the city and county are among the success stories of following through on their resolutions, making 2022 their year.

Happy New Year, to you and yours!