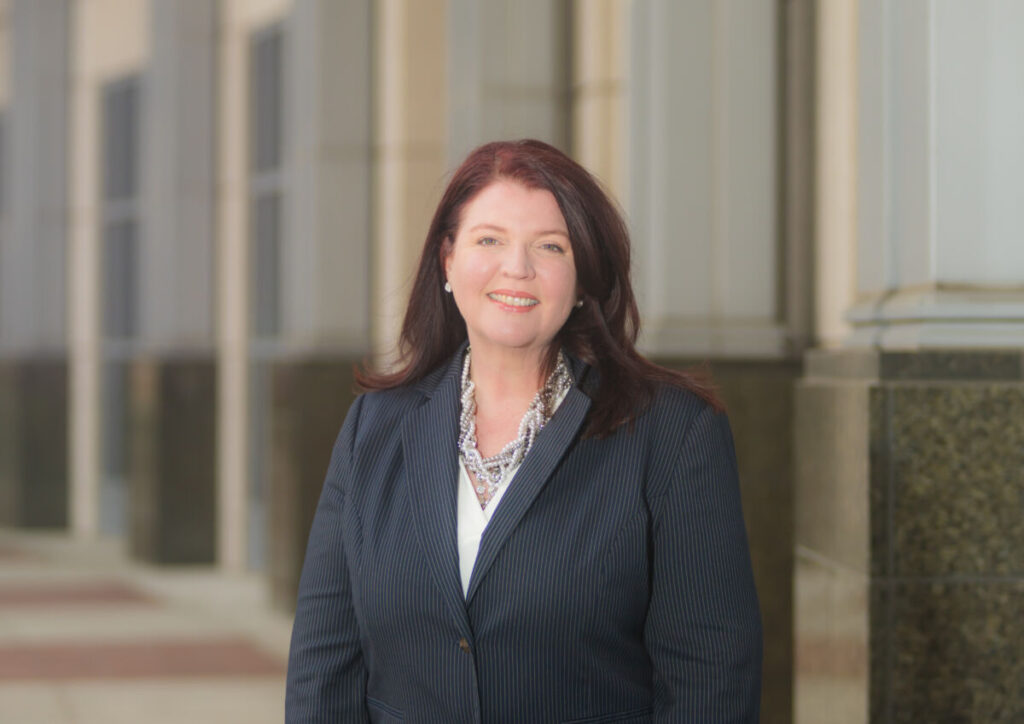 Renee Thompson has declared her intention to run for county judge, according to documents filed with the Marion County Supervisor of Elections (MCSE) office.

Thompson is running for the county judge seat that will be open Jan. 1, 2023 when the Honorable James McCune retires. Assistant State Attorney Danielle Bordelon Ruse has also declared her intention to run for McCune’s seat.

Graduating from the University of Florida Levin College of Law in 1999, Thompson joined the Florida Bar in 2001. Since 2016, she has been a civil attorney and mediator with the firm of Upchurch, Watson, White & Max Mediation Group in Ocala. She also owns her own civil law firm, Thompson Law Center PLLC.

“I was previously the Board of Governors representative for the Fifth Judicial Circuit Court of Florida for eight years,” Thompson said. “And prior to that was the Young Lawyers Division president for the Florida Bar and State of Florida for another eight years. So, I’ve spent a great deal of time cultivating relationships with attorneys and colleagues throughout the state.”

If elected, Thompson said she has some specific ideas about better streamlining case management in Marion County, which has had a serious backlog over the last several years.

“I bring more than 20 years of civil litigation and mediation experience to the bench,” she said. “So I think that in general will help tremendously. I know the court is considering some alternative ways to create divisions in the county court between civil and criminal. I’d also like to make available remote hearings via Zoom.”

Her husband of more than 20 years, the Honorable Thomas P. Thompson, has been serving as a county judge in Marion County since 2013.