Record number of steer weigh in for Youth Fair 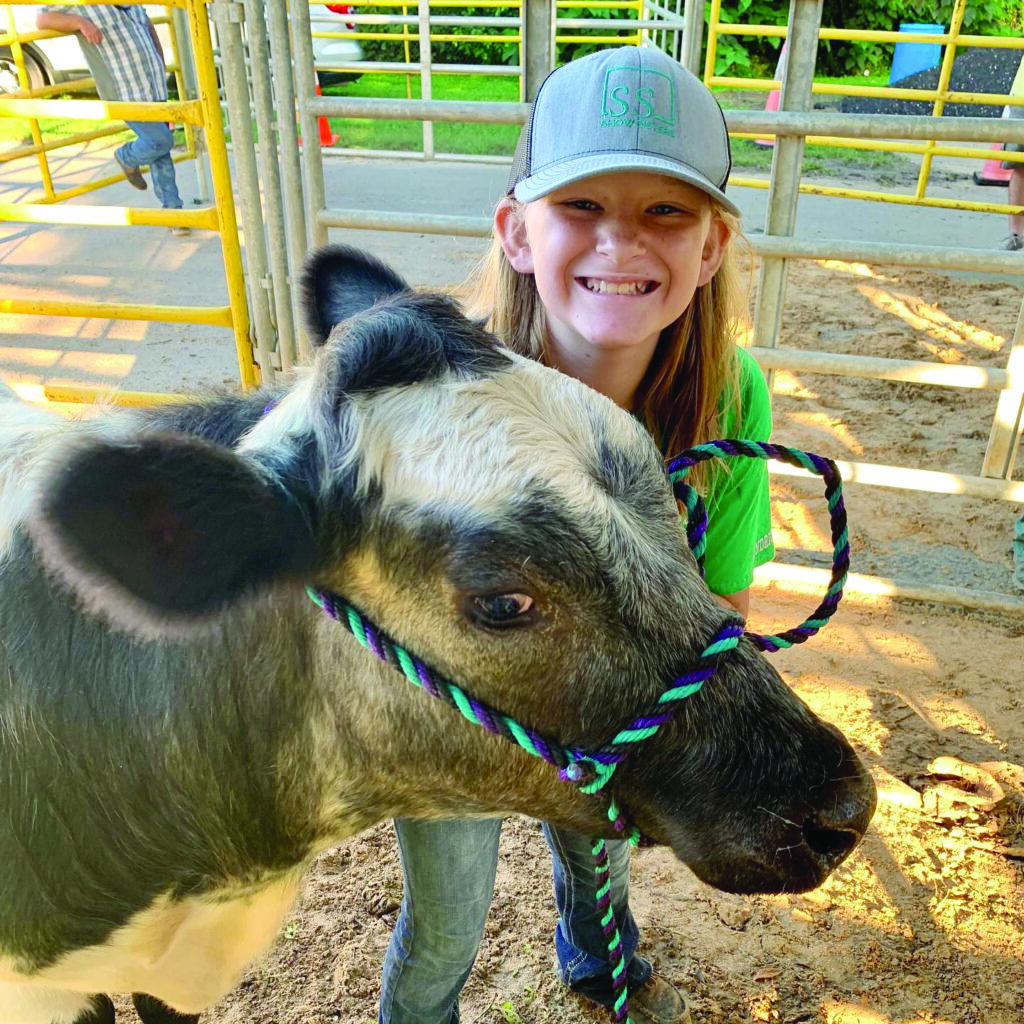 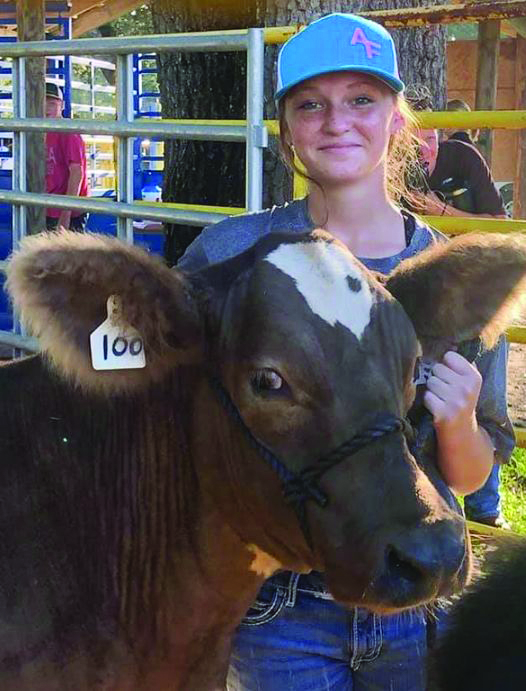 One of Ocala’s premiere community events, the annual Southeastern Youth Fair, is still months away.

But the fair’s most watched competition is already underway, with a record number of competitors.

On Sept. 12, SEYF organizers conducted the weigh-in for the annual steer competition.

The weigh-in provides the starting point for what will be a months-long journey that instructs local youngsters in a variety of life lessons – everything from understanding grooming and feeding techniques for cattle to improving math and communication skills.

This year, 148 steer were entered, a record number.

Travis Teuton, the SEYF’s steer competition coordinator, attributed this year’s spike in interest to a couple of causes.

For one thing, he said, steers in recent years have been fetching higher prices when shown at the end of the contest. That translates into real cash for the competitors.

“Compared to hogs or sheep, cattle offer the opportunity to make a lot more money at the end,” Teuton said.

Typically, he said, the kids can bank about $1,000, although some contestants can make more, if they do a good job marketing their animal.

Teuton cited his son, Luke, as an example of the potential payoff. He participated in the steer contest from ages 8 to 12, Teuton said, and has now banked enough money to pay for college.

Another reason for the popularity of steers, Teuton added, is that they are the “funnest” of the market-animal projects, which along with cattle include swine, lambs and goats.

“It’s a lot of labor and hard work on their part,” he noted, “but a lot of kids have just gotten into steer projects. Of all the projects it’s the funnest.”

SEYF Director Sara Lefils noted that participation in the steer competition is way up, while it’s way down for swine, and typical for lambs and goats.

Lefils said that may be because more children want to move up to a bigger animal. Or, she added, maybe the competition is an outlet for COVID-19 and one of the few things that hasn’t been canceled.

The steer contest is open to children from age 8 to high school seniors. The participants come from Marion County chapters of 4-H and Future Farmers of America.

Teuton and others who work with the competitors say they face a long road between weigh-in and the auction, which will occur on Feb. 23.

They have to feed and water them twice a day and show consistent weight gain. Teuton said the contest requires that the animal must add 2¼ pounds a day and boast at least a quart-inch fat on its ribeye section.

Contestants also have to document their work with the cattle in a record book. And they must train and prepare the cattle to be shown at the fair.

“You can’t force a cow to do anything. It’s not like a dog or a horse,” Teuton said. “You have to be real gentle and real patient.”

“They learn how to raise and animal and take care of it, and how to deal with an animal you can’t communicate with,” he noted. “It teaches them a lot of responsibility, life skills and communication skills.”

Nicole Alberts, an agriculture teacher at Vanguard High School for the past seven years, has several students participating in the steer event. She agreed that the children, regardless of age, develop both “soft skills” and “hard skills” by working with the cattle – lessons that will serve them later in life.

She said, on one hand, they improve in areas such as time management, record-keeping, math and writing, since part of chronicling the animal’s trek to market includes crafting an age-specific essay about handling their cow.

But they also learn how to take responsibility and communicate with adults because they must market the steer, and themselves, to potential buyers and answer judges’ questions.

“I see a lot of confidence in them,” Alberts said.

And they go into it knowing what awaits at the end of the day.

Teuton said there is only one way out for the steers: to the butcher.

All of the animals must be sold for consumption, either to an individual who has the animal slaughtered for his or her own use or to a commercial beef processor.

“That’s part of the cycle,” Teuton said. “For the cow, the end game is still the same.”

The steer competition is the oldest event of the fair, dating to 1941. The Youth Fair itself is the oldest all-youth continuously operating fair that doesn’t feature rides.