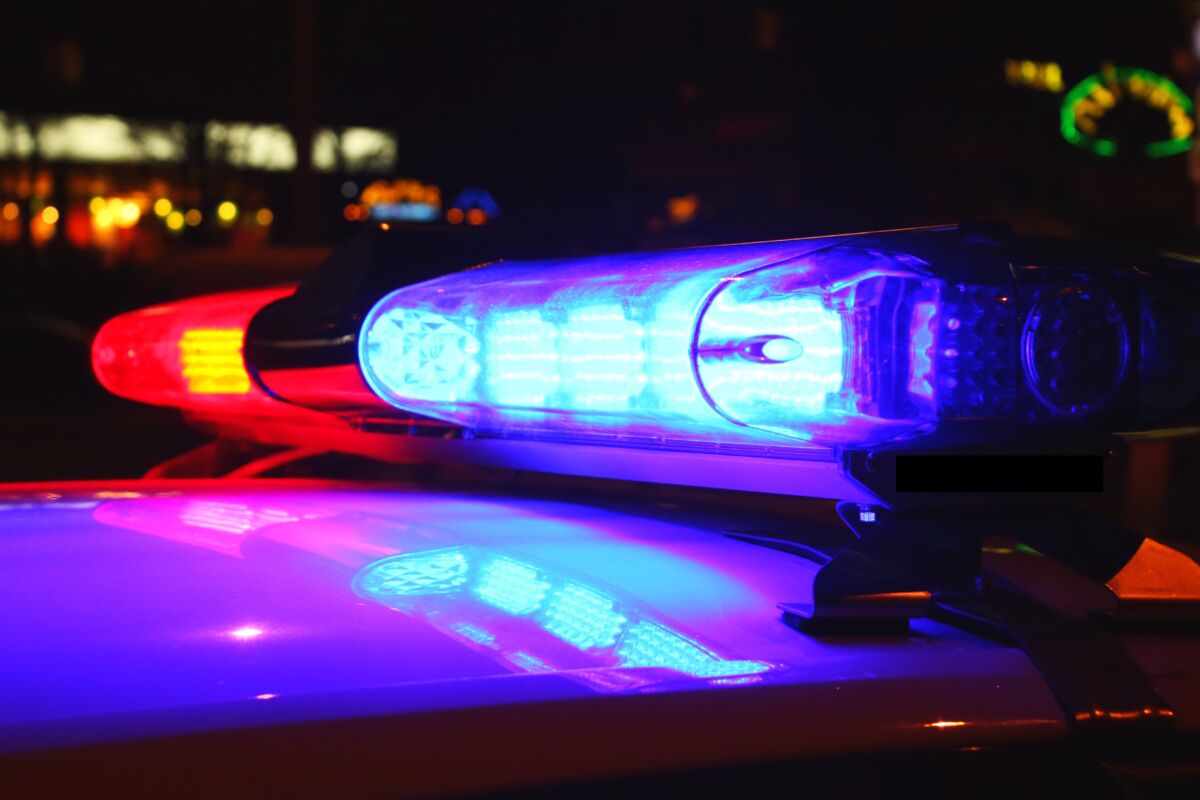 A recently fired Alachua jail guard has plead guilty to buying firearms and immediately reselling them to someone who hadn’t passed a federal background check.

Kenyari Devaughnte Brewton, 26, pleaded guilty Tuesday in Ocala federal court to making a materially false statement during the purchase of a firearm and causing a federal firearms licensee to maintain false information in its official records, according to court records. He faces up to 15 years in prison.

According to a press release by the Middle District of Florida, between February 3, 2020, and April 26, 2021, Brewton purchased multiple Glock pistols, AK-47 style pistols, and an AK-47 rifle from a Marion County gun dealer. At the time of purchase, Brewton certified on each ATF Form 4473 (Firearm Transaction Record) that he was the “actual transferee/buyer” of the guns, even though he quickly resold them to “unknown” individuals for a profit.

On May 2, 2021, one of the Glock pistols that Brewton had sold to an individual was used during a homicide in Marion County. Brewton had purchased this firearm only six days earlier from the gun dealer.

According to the plea agreement, Brewton purchased multiple firearms from a Marion County gun dealer between March 2020 and April 2021. Brewton certified on each firearm transaction form that he was the “actual transferee/buyer” of these guns. But he purchased the firearms on behalf of another person and never intended to keep them, prosecutors said.

Brewton also used his status as a detention deputy in nearby Alachua County to obtain discount prices on some of the firearms.

Brewton purchased a .40 caliber Glock pistol in April that was used six days later by another person during a homicide, officials said. That firearm was later recovered by Ocala police during a traffic stop involving four armed men with masks, gloves and loaded firearms.

Brewton was fired from the Alachua County jail after his August arrest. Investigators said a search of Brewton’s cellphone revealed numerous text conversations between Brewton and the person for whom he had agreed to purchase the firearms.

This was investigated by the Ocala Police Department, the Marion County Sheriff’s Office, and the Bureau of Alcohol, Tobacco, Firearms and Explosives as part of the joint federal, state, and local Project Safe Neighborhoods (PSN) Program, the centerpiece of the Department of Justice’s violent crime reduction efforts.

Associated Press contributed to this report.