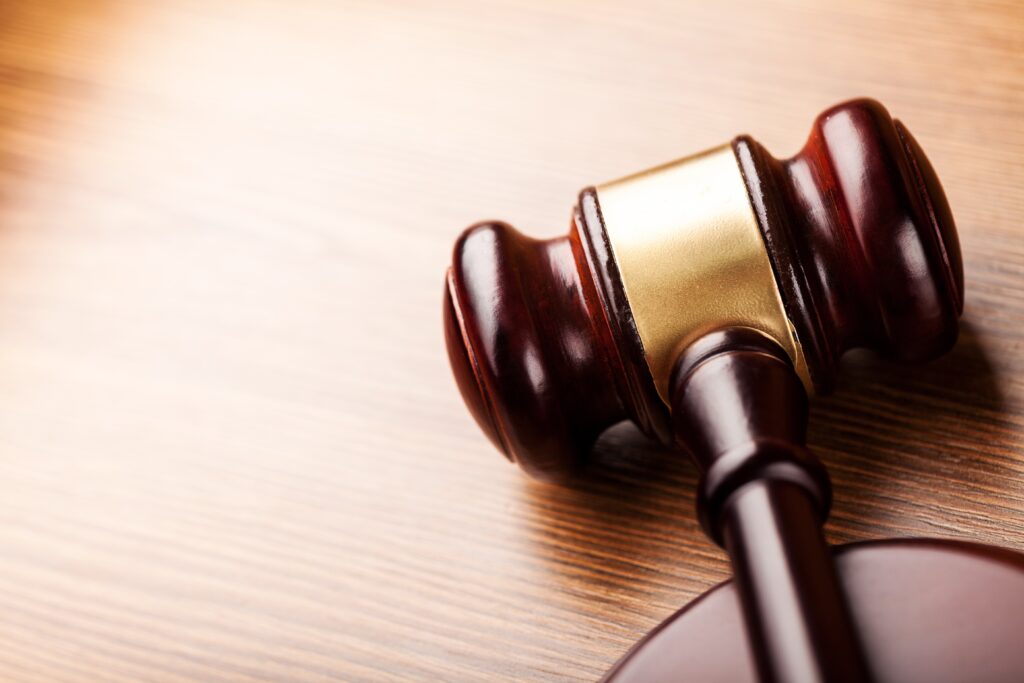 A federal appeals court said Tuesday that a jury should decide whether Amazon.com infringed on the trademark of a Miami-based pornography company.

A federal district judge granted summary judgment in favor of Amazon. But the panel of the Atlanta-based appeals court overturned that decision and said a jury should decide whether trademark infringement occurred.

“The two marks (trademarks) at issue are nearly identical, the commercial strength of Amazon’s mark is consistent with Wreal’s theory of recovery, the parties’ services are the kind that a reasonable consumer could attribute to a single source, and the record establishes that Amazon intended to swamp the market with its advertising campaign.”