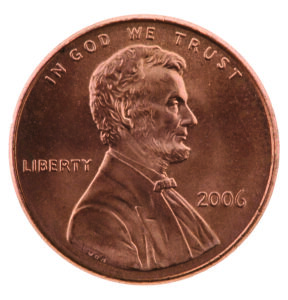 Defund the Police became a slogan during the summer of 2020 after the death of George Floyd at the hands of police officers in Minneapolis. Since then, politicians and candidates have used the phrase to decry any shift in funding for public safety.

In the runup to the Sept. 21 Ocala elections, some local candidates have commented on shifts to planned allocations of penny sales tax revenue away from the city’s public safety departments in the context of defunding emergency services.

During the first four years of the tax, which was passed in 2016 and raised nearly $35.5 million for the city, police and fire received equal shares of 52% of the revenue, while roads and transportation projects got 48%.

Voters approved a four-year extension of the tax in 2020. The Ocala City Council gave 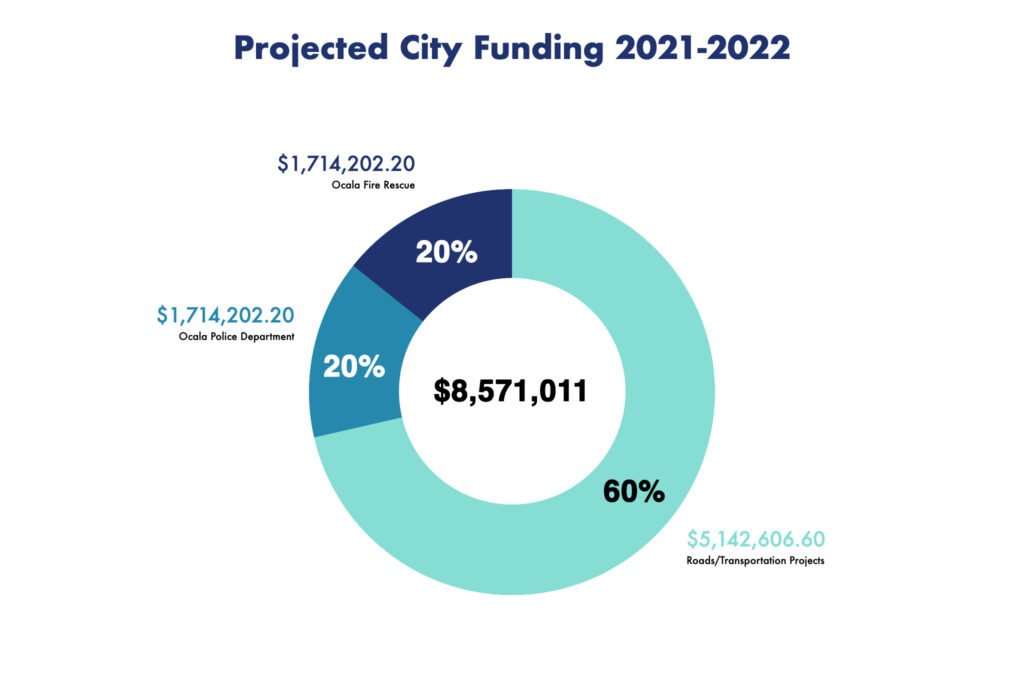 city staff direction to shift spending to 60% for roads and transportation, and 40% divided equally between police and fire.

The tax adds a penny to the state’s 6% sales tax, which can only be spent on capital expenditures. The money cannot go toward staffing, payroll or recurring costs.

Meanwhile, public safety officials with the city have said the council has not turned down requests for more police or fire employees in the recent past. 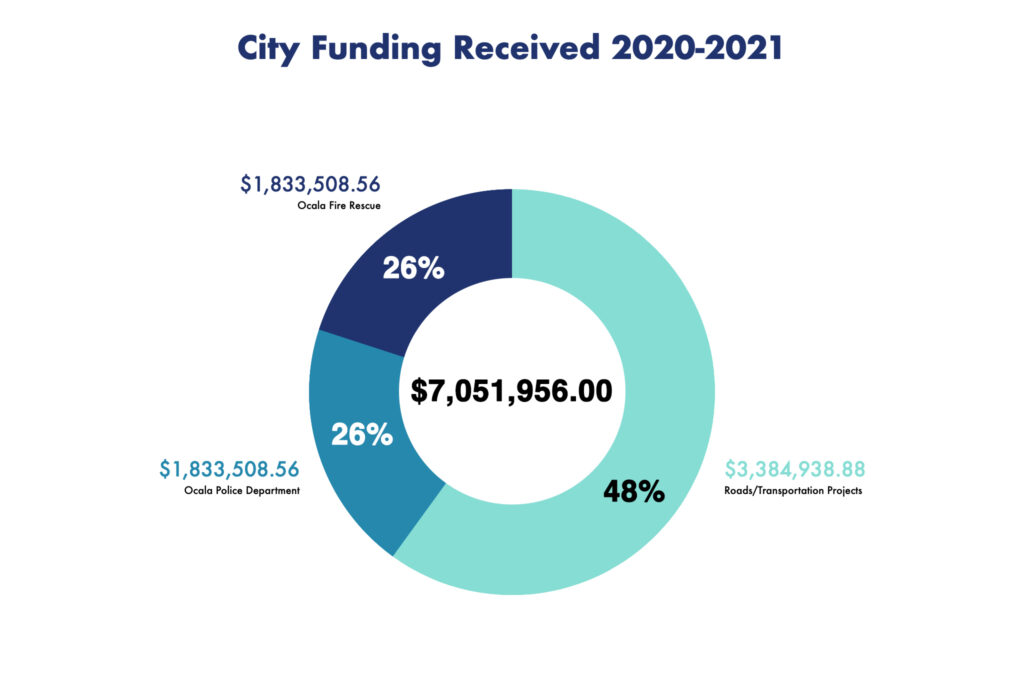 “We do not have any job positions that were denied funding for at this time,” according to an email from Beth Antis of Ocala Fire Rescue’s Logistics & Information Management. 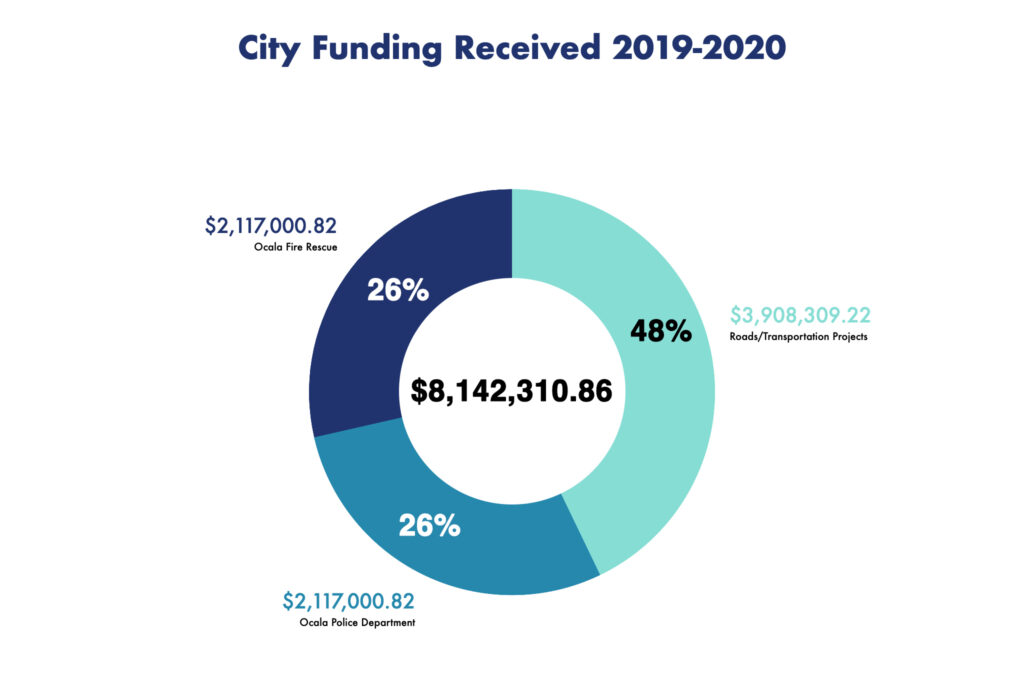 Walczak said the department is approved for 194 sworn positions and 121 non-sworn positions, and they currently have 15 openings for eight non-sworn and seven sworn positions. OPD Chief Mike Balken has also previously said the council has not denied staffing requests in the past. 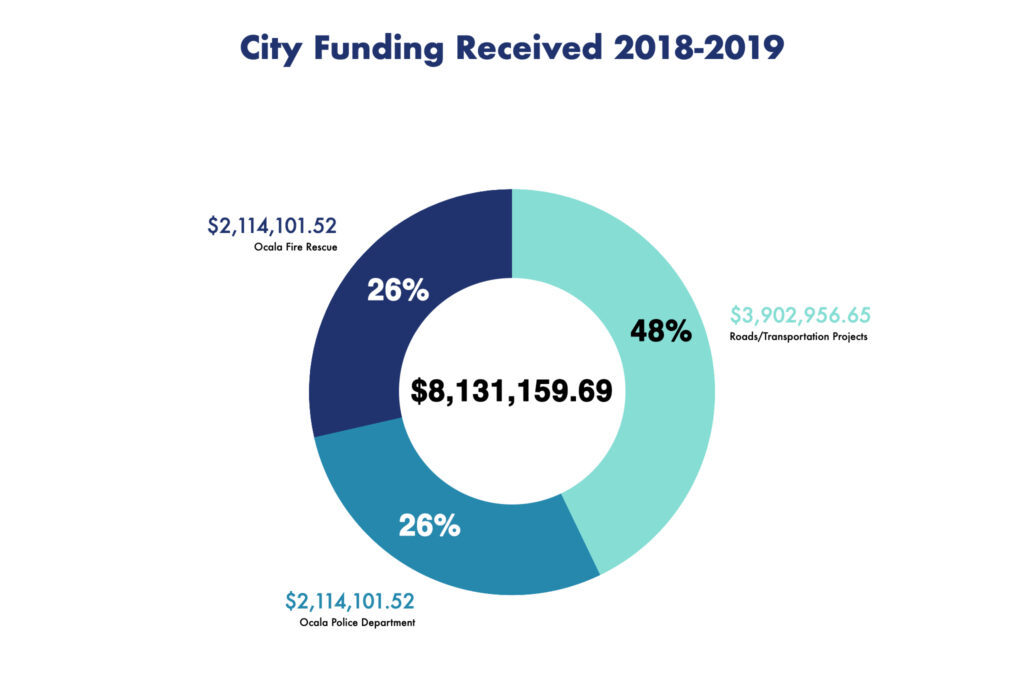 Among the capital improvements paid for with the sales tax money is $5.2 million used to build one new standalone fire station and one first responder campus, which includes a joint fire and police station. The standalone station, Fire Station No. 7, is located at 885 SE 31st St. The first responder campus is located on Northeast 8th Ave. and houses Fire Station No. 3 and OPD’s East District Office.

OPD will also use $1 million to expand its communications center, which houses 911 operations and takes emergency calls for police and fire. 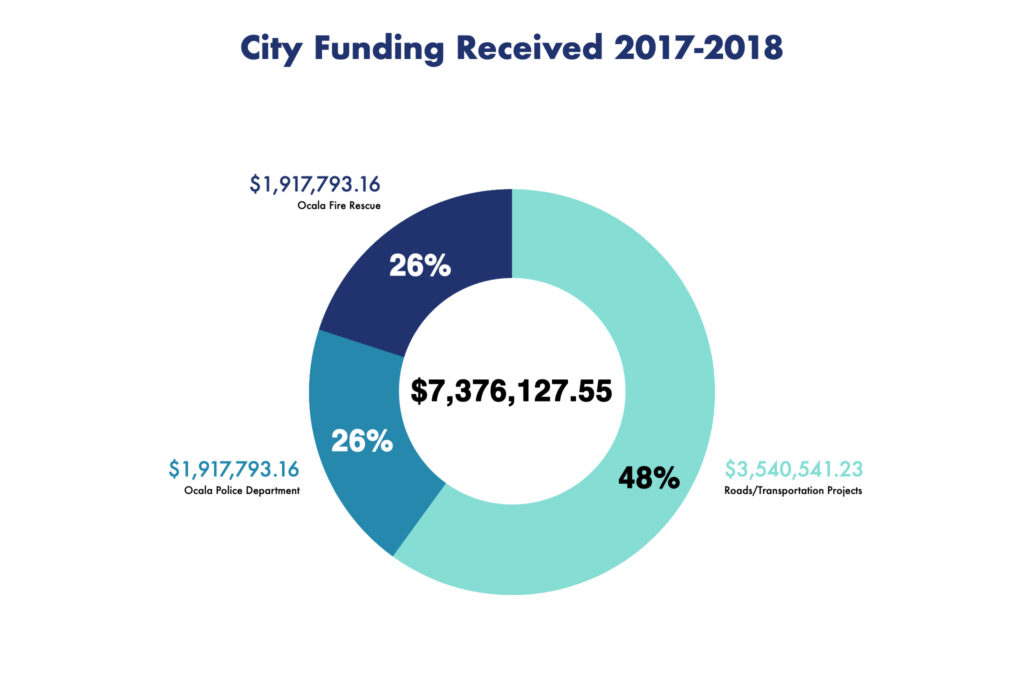 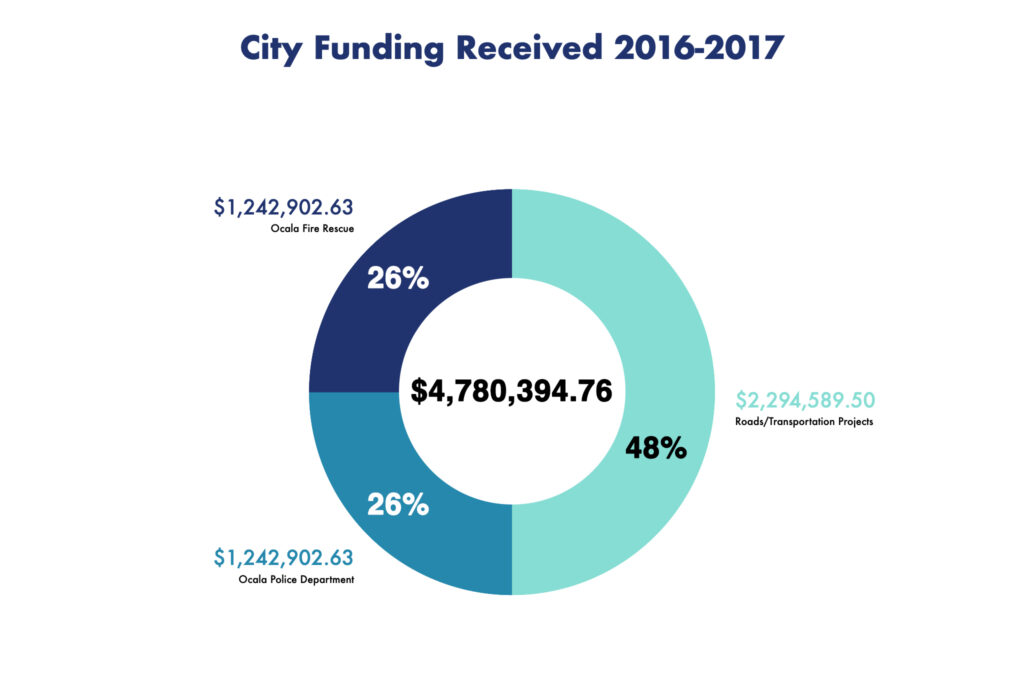 The city spent $9.6 million on specific road improvement projects. Of the 19 projects, only one is still in progress. In addition to specific projects, the city also used penny sales tax funds on city-wide micro-surfacing of roads. The treatment helps refresh roads with minor wear and tear and can delay full resurfacing.

Ocala is projected to receive more than $8.5 million in penny sales tax funds in 2022.

Specific projects have not been identified. Under the new breakdown, road projects would receive approximately $5.1 million, and public safety would receive $3.4 million for capital spending.

A breakdown of how Marion County chose to spend its portion of the penny sales tax will appear in the Sept. 3 edition of the Ocala Gazette.