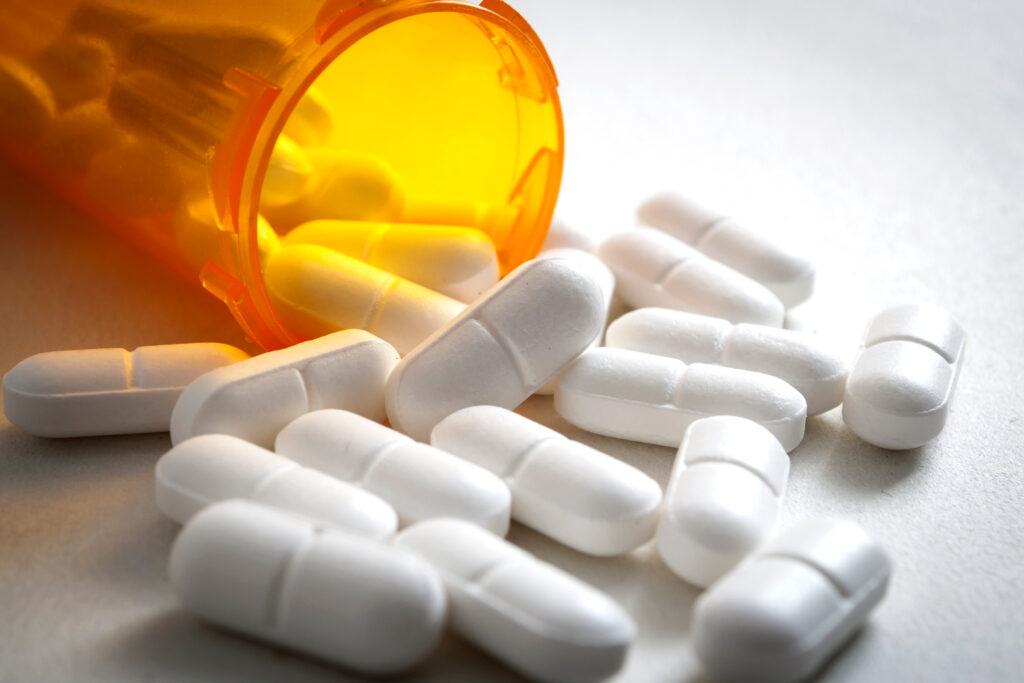 The settlement is part of a nationwide lawsuit joined by a multitude of communities across the country seeking damages for opioid-related injuries and costs.

“It would not be cost effective to do a standalone litigation against these defendants,” Minter said.

The board previously authorized the Romano Law Group out of West Palm Beach to represent the county in the lawsuit.

The main defendant, Purdue Pharma, filed for bankruptcy in September 2019, after being named as a defendant in thousands of civil lawsuits.

In a memo from Romano Law to claimants, the proposed bankruptcy plan “represents a fair and equitable resolution of opioid-related claims against Purdue.”

Under the agreement, the state of Florida will receive approximately 7% of the $5 billion in assets, according to the state Attorney General.

Marion County would initially receive roughly $1 million per year. These funds would be used for treatment and to battle addiction.

The lawsuit alleges Purdue and other manufacturers engaged in a long-term effort to increase opioid painkiller use across the country. Originally used to treat short-term pain, or for pain due to terminal illnesses, manufacturers began to push opioids to those with chronic pain.

Painkillers eventually became freely prescribed and billions of doses poured into the country, fueling the rise of pill mills in Florida, according to the complaint.