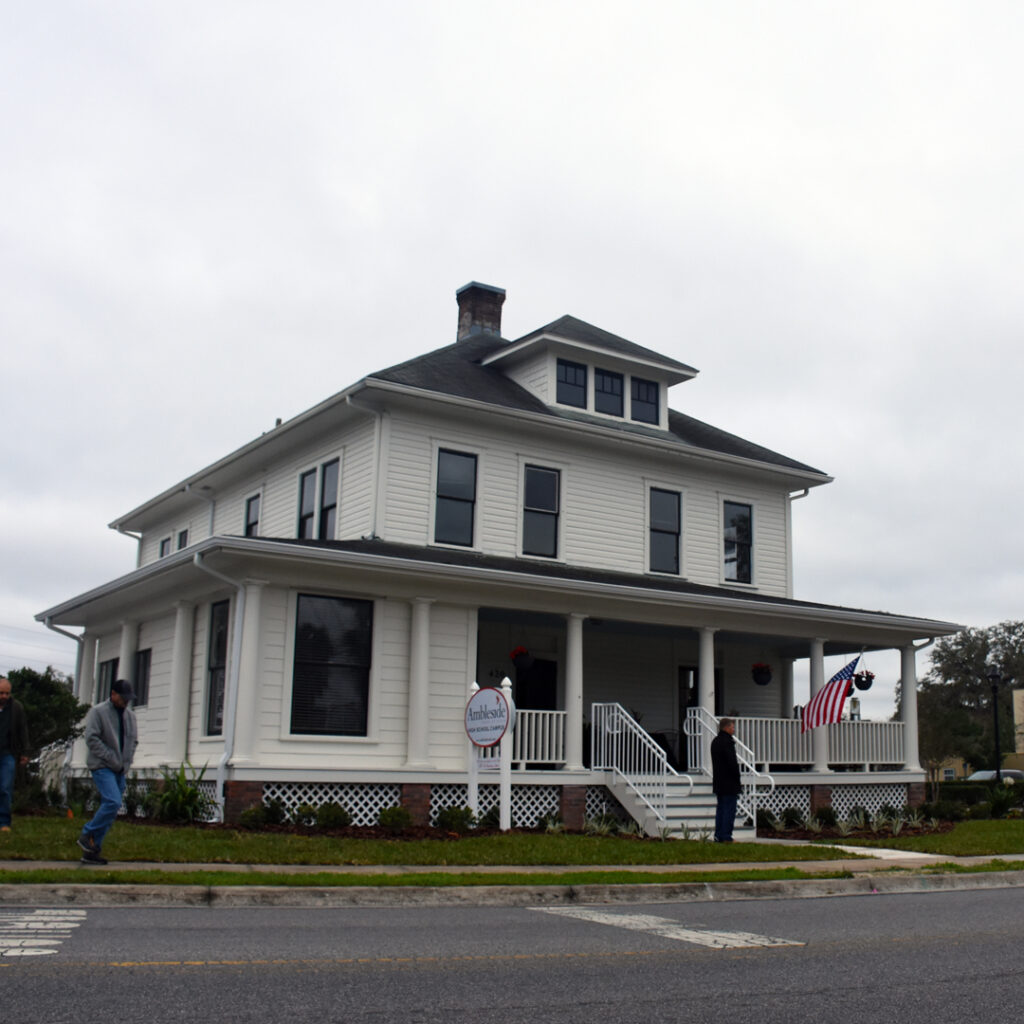 Ocala’s been making history since the 1870s, and it’s up to the Ocala Historic Preservation Advisory Board to maintain as much of it as possible.

The board, which doesn’t always get much attention, is charged with keeping a watchful eye over the city’s multiple historic districts and properties.

Tom McCollough, chairman of the local preservation board, grew up outside of Jacksonville but later moved to Ocala and currently lives in the Tuscawilla Park Historic District. He says he became involved with OHPAB to see the revitalization of the area.

“There’s been several homes that have been torn down due to neglect or due to real estate venturers from individuals, things of that nature,” McCollough said. “So, I want to see more preservation and see it get back to a character where it’s a nice neighborhood, pleasant to be in.”

Kristen Dreyer, a real-estate broker who also owns a historic home downtown, is OHPAB’s vice-chairwoman. She says that she has a passion for historic homes stemming from her northern roots.

“I’m from New York, but I spent a lot of time in all of the New England states,” Dreyer said. “I guess I’m just used to being surrounded by history, and that’s kind of where it all started.”

The city was going to tear it down to make way for planned townhomes. OHPAB worked with the city and Ambleside School of Ocala to move the building a few blocks down. It became Ambleside’s new high school.

But OHPAB’s biggest job is reviewing Certificates of Appropriateness, which is required for a multitude of activities for properties in Ocala’s historic districts and landmarks. This includes any material change to the exterior of existing buildings aside from paint, demolition or partial demolition of a building or structure, moving a building or structure, construction and more. OHPAB reviewed 18 COA applications in 2020, according to its annual report.

The COVID-19 pandemic impacted the board’s schedule, as it couldn’t meet in person, limiting the number of meetings it had this year. But 2020 did bring a few bright spots.

“The most amazing thing about this year for the advisory board was the amount of new families or new owners who purchased historic homes in the district who were doing renovations and rehab,” Dreyer said. “I feel like over the past year, year and a half, we’ve seen more people come in, want to renovate, want to invest in the district than we have in years prior, and it’s great.

Dreyer is quick to note that the board is just an advisory board, not a punitive board.

“If our board has maybe a negative connotation to it, it’s certainly not the intention of the board to do that at all,” she said. “It’s to be as helpful to the residents of the historic district as we can be.”