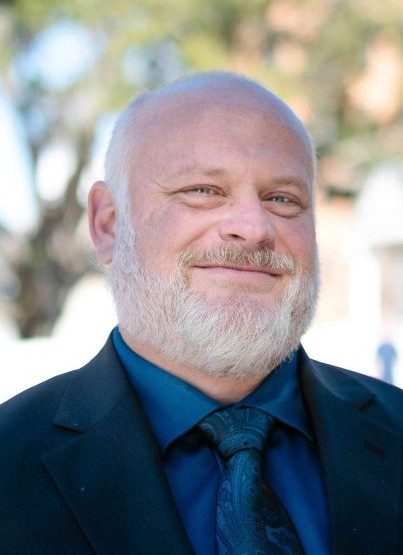 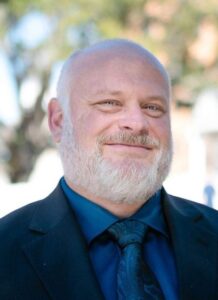 There will be at least one new face at the Ocala City Council dais come September.

Council president Justin Grabelle announced he would not seek re-election in this year’s city election scheduled for Sept. 21. Grabelle’s decision will leave the District 5 seat open for a new occupant.

Gregory Steen is the only candidate who has filed to run as of Thursday, according to the Marion County Supervisor of Elections website.

The Ocala native decided to run after a conversation over coffee with Ocala-based State Senator Dennis Baxley.

While Baxley urged Steen to run, the electrical contractor argued he wasn’t a politician. Baxley reportedly said that was exactly why Steen should run.

Steen owns and operates Family’s Choice Electric, which primarily services The Villages. He started the business in 2007.

After giving it some thought, Steen decided to give it a shot. He filed back in April of 2019 and has raised more than $10,000 in campaign contributions, mostly from personal funds.

“The first thing I would like to do is to be reachable,” Steen said. “Reach out to my cell phone, by text, by email… I would like local government to be local again.”

Steen also wants to nurture a better relationship between the Ocala Police Department and the community. While commending OPD’s efforts, Steen said the community too often sees officers when they respond to an incident.

Steen hopes his everyman personality will resonate with the voters.

“I’m just a normal person,” Steen said. “I was born and raised here. Nothing special.”

Grabelle did not say if he planned to seek another public office, but in 2019 he filed to run for a Marion County Commission seat. The commission District 1 seat came up for grabs when incumbent David Moore decided to run for Marion County Property Appraiser. Grabelle’s candidacy was brief, ending his run after a few weeks. Craig Curry eventually won the seat in November.

Grabelle joined the city council in 2017 after defeating James Hilty for the seat.

City council seats for District 1 and District 3 are also on the ballot in September.

Brent Malever, who joined the council in 2013 representing District 1, has filed for re-election. District 3 incumbent Jay Musleh will also seek re-election, though he hasn’t formally filed.