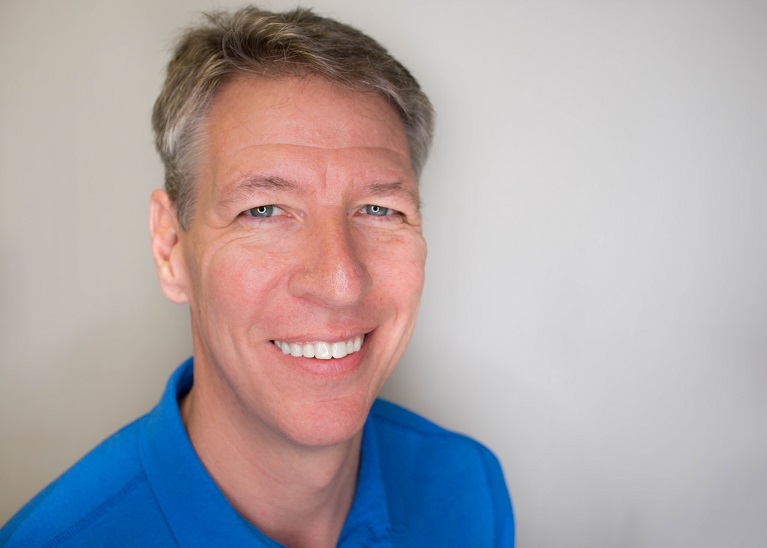 As a number of media outlets have reported, the Ocala Metro (Marion County) reported a December unemployment rate of 5.6%. This was down from the adjusted November rate of 5.7% and is below both the Florida (6.1%) and US (6.7%) averages. The Ocala Metro has reported an unemployment rate that is lower than the state and national rates for every month since the beginning of the pandemic.

While this is good news, it only tells a portion of what is a much larger and better story. A community or state can report a lower unemployment rate without creating jobs. If the workforce and/or the number employed decreases from the previous period, then the unemployment rate may decrease, especially if individuals have stopped looking for jobs. These discouraged workers stop showing up in the numbers and can give the illusion of shrinking unemployment when that is not actually occurring.

Job growth occurs when the area reports an increase in both the size of the workforce and in the number of those employed. In December, the Ocala Metro was one of three Florida metros (out of 24) to report positive year-over-year gains in both of these key categories. Additionally, the Ocala Metro reported more than triple the number of jobs created (1,900) than the other two positive metros combined. The Ocala Metro has led the state in these two critical areas for the last four months and is the only metro area to report positive growth in each of the last four months. One only has to drive briefly around town to see all of the Now Hiring signs and the consistently increasing wages to know that these numbers ring true.

In monthly data provided by Headlight Data, the Ocala Metro has consistently ranked monthly as one of the top 5 performing small metros economies (population under 500,000) during this period. In fact, in December, the area ranked No. 4 out of 281 small metros. This community is performing incredibly well, not just compared to other Florida communities, but to the nation overall.

Leadership in this community (private, public, elected, and civic) made a conscious effort coming out of the Great Recession to work to build a strong, resilient, diverse economy. Investments in strengthening the manufacturing base, growing the logistics and healthcare segments, and supporting and encouraging entrepreneurship are paying demonstratable dividends for the local economy. In addition to the rankings above, the Ocala Metro has been recently ranked as the No. 1 mid-sized metro for entrepreneurship (Cloud Kitchen, 2020) and a top 10 mid-sized metro for manufacturing (AdvisorSmith, 2020). All of this helps explain our continued and expanding population growth, as the Ocala Metro now exceeds 370,000.

Our community is not perfect, but it is consistently improving. I can say, without hesitation, there is no place else in this country that I would rather call home, especially right now, than the Ocala Metro!

Kevin T. Sheilley is the President/CEO of the Ocala Metro Chamber & Economic Partnership. The CEP serves as the area’s one-stop hub and catalyst for business attraction, business retention, and business creation.