Nearly two months after more than 100 people flocked to Ocala City Hall, most against a proposal to eliminated gender-specific pronouns from the city’s charter, a revised version of the proposal passed with little hubbub.

The city council passed the revised city charter amendment without any discussion on June 15. 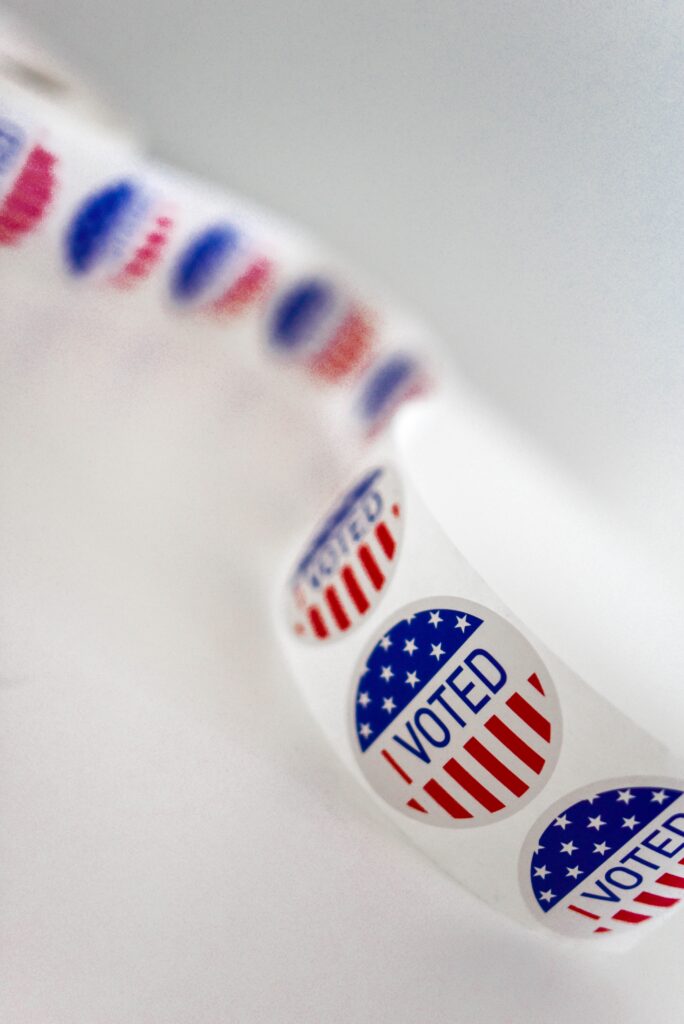 That was in contrast to April 20, when the council heard more than two hours of opposition to a charter amendment that would have eliminated all gender pronouns from the charter. The revamped proposal would include both feminine and masculine pronouns. Right now, the document only includes masculine pronouns.

“I think including women in the charter is important. It’s important to recognize half of our population as being people that serve the city,” Councilman Matthew Wardell said following his decision to withdraw the motion behind the proposal on April 20.

However, after the council received a letter requesting that the proposal be reconsidered, it was tweaked to address the concerns that eliminating gender from the document was a move toward supporting a non-gender society.

“I will tell you, I think this is a fair compromise from what was brought forth last time,” said Ocala Mayor Kent Guinn when the new proposed amendment was introduced on June 1.

The proposed amendment will go before the voters in a referendum during the Sept. 21 city election.

If approved, the charter revision would replace the words ‘he’ with ‘he or she’; ‘his’ with ‘his or her’; ‘policeman’ with ‘police officer’; and ‘spokesman’ with ‘spokesperson.’

In other council business: After being sued by the American Civil Liberties Union (ACLU) and Southern Legal Counsel for its panhandling ordinance, the city is preparing to defend the ordinance, which the suit contends unfairly targets the city’s homeless.

After a brief discussion, the city council agreed to let the city’s attorneys handle the suit rather than hiring an outside law firm.

“We are under assault right now by the ACLU, Southern (Legal) Counsel and those that are trying to send political messages in the courthouse,” Ocala City Attorney Rob Batsel said.

The same two groups previously sued the city for its open lodging and trespassing ordinance. In the panhandling suit, the groups argue the ordinance infringes on the First and 14th Amendments and criminalizes asking for help.

However, the previous use of outside legal counsel left a bad taste in the mouths of city elected leaders, especially Guinn.

The city used outside counsel in a lawsuit against the American Humanist Association, which sued the city after a prayer vigil set for downtown was advertised by city officials and former Ocala Police Chief Greg Graham.

Despite outside representation, the city lost the case.

“This isn’t about money,” Guinn said. “This is about… we got to win this. And the last time we did this, again, it just didn’t work out real well. So, I would highly advise, from my perspective, not hiring them and do it with inside counsel.”

Batsel told council members that he and the city’s team of attorneys were prepared to fight the case and also possessed intangibles that made them the best fit.

“I know that I’m defending myself here in a sense,” Batsel said. “But there is an element to some of these cases that requires an understanding of who we are, what our residents want, current and prior councils have done to get us to the position we’re in today.”

Echoing the mayor’s comments on the importance of winning the lawsuit, Council President Justin Grabelle offered the possibility of negotiating rates with outside counsel if it meant giving the city the best shot of winning.

But Councilman Matthew Wardell was quick to throw his support behind Batsel and the city’s attorneys.

“Mr. Batsel has been completely upfront in the past where he felt like he needed to go outside, and that earned him a lot of credibility in my mind,” Wardell said. “At this point, I trust that if Mr. Batsel says that they can handle it, they can handle it.”