Steven H. Gray was an expert in land use and development law. 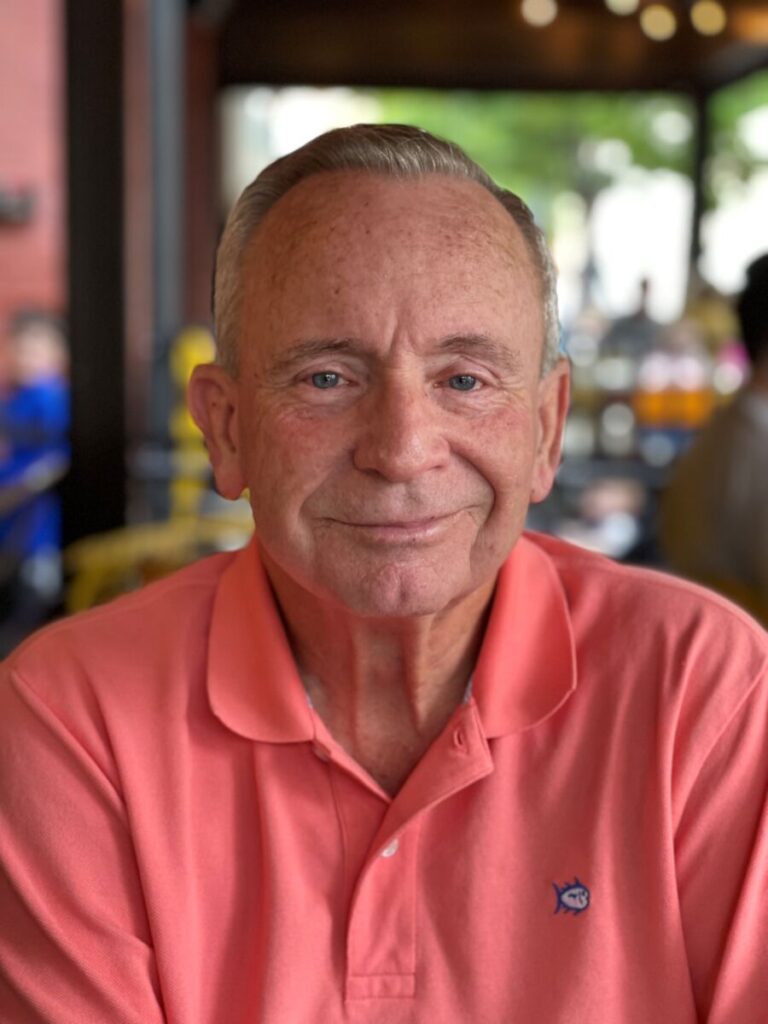 Family members, friends and colleagues of one of Marion County’s most preeminent land use and development attorneys are mourning his passing last month.

In the wake of his death, his former law partner, Tim Haines, and others are fondly remembering Gray as a brilliant and especially keen lawyer.

“One of the first things you should know about Steve was that, in any room no matter how crowded, he was probably the brightest person with the quickest mind,” said Haines in an email to the Gazette.

Gray’s widow, Phyllis, who was married to him for nearly 25 years, said her late husband was humble and kind with a generosity that had no end.

“He was my wonderful husband, I loved him so much; he was so funny, so kind and so smart,” said the retired Dunnellon High School teacher. “I always came home with stories of my students and anything I asked of him he did it. He was just a good person who saw the need too; whether it was a winter coat or candy, he was just glad to do it.”

Gray was born at Monroe Memorial Hospital, now known as AdventHealth Ocala. He attended the University of Florida and earned a bachelor’s degree in industrial engineering. He worked in General Electric’s Corporate Management Program for a couple of years before he returned to UF to pursue a law degree.

After he graduated from the University of Florida Levin College of Law in 1976, Gray returned to his hometown to practice and hone his craft, and gave back to his beloved community for nearly 50 years.

“He kept his talents in Ocala for virtually his whole life… has had an enormous impact on Ocala and Marion County,” wrote Haines, who worked alongside Gray a total of 37 years.

Tye Chighizola, growth management director for the city of Ocala, who worked with Gray on numerous real estate development projects over the years, said Gray was a brilliant land use attorney at the national, state, and local levels.

“He made it look easy,” Chighizola wrote in an email to the Gazette. “I had a great working relationship with Steve for over 30 years and he always provided the balance between his private sector client and the needs of the city.”

“He would take the time to listen,” he said,

Haines said his former partner was among the deans of land use/real estate development law in Marion County, alongside attorneys Lanny Curry, the late John McKeever and Jimmy Gooding, whose depth of knowledge and understanding of land use law was unsurpassed.

“But I think what set him apart was his engineering background, which gave him an unmatched grasp of the practicalities of developing real estate, and his creativity,” he said. “With remarkable frequency he found ways to solve problems that were mutually beneficial to all concerned (like the creation of an in-fill zone).”

“In doing so he earned the respect of city and county elected officials and staff who were always confident Steve knew what he was talking about, understood and weighed their concerns and the concerns of the public, and would never mislead them,” said Haines.

Attorney Janet Behnke, a friend of Gray’s since they were teenagers and the widow of McKeever, said Gray was an “exceptional lawyer with exceptional legal skills that were valued by his peers.”

“He made a difference,” she said.

Like most UF graduates, Gray was a rabid Gator fan his entire life and was a fixture at home Gator football and basketball games and, as he eased his workload the past few years, at home baseball games as well, said Haines.

“Each year included a trip to one or two away football games and to the SEC basketball tournament,” wrote Haines, who first met Gray in 1984 when he interviewed with Gray’s then law firm and worked with him until Gray’s retirement in 2021.

Chighizola said Gray was a caring man who loved horses, travel, and sports, especially playing and watching tennis, while Behnke remembered Gray as a funny man.

“He had a tremendous sense of humor; he always made me laugh,” she said.

Bev Hernandez, Gray’s legal assistant for roughly 30 years, said over time their connection evolved from a working relationship to friendship as well, and she often spent time with Steve and Phyllis.

“After he retired, we became even better friends,” she said.

A devoted Catholic, Gray attended parochial school before he graduated from Ocala High School. He was an active member of Blessed Trinity Catholic Church throughout his life and contributed substantial time and effort to Monroe Regional Hospital’s foundation, the forerunner of AdventHealth Ocala’s foundation.

In addition to Phyllis, Gray is survived by two brothers, Patrick of Tallahassee and Dennis of Hickory, N.C. and a sister, Nancy of Venice, Fl.

His funeral service was held on Dec. 31st.