No more ‘thoughts and prayers,’ it’s time for action 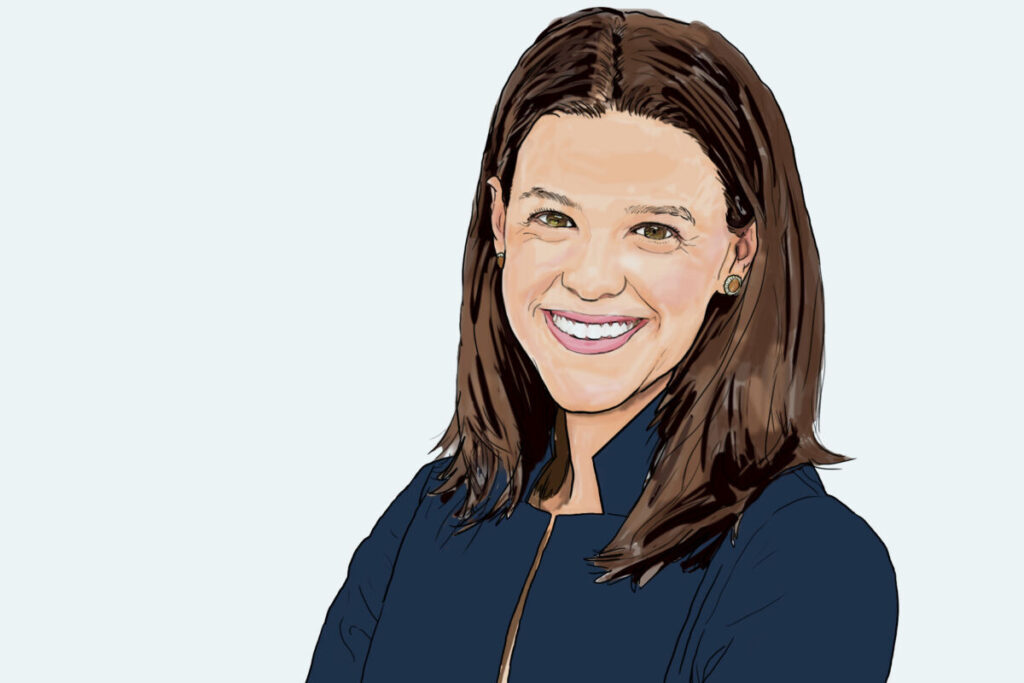 Last night, my toddler insisted on being rocked to sleep. As she settled against my chest, I swayed back and forth, humming a wordless melody. Her hair was damp from the bath, and she still smelled slightly of sunscreen from our day at the pool. In the stillness of the room, I relished the weight of her tiny body on mine.

As I marveled at this beautiful human being, I was reminded that there is a more urgent, pressing weight that we as Ocalans, as Americans, must face: gun violence.

We all watched in horror last week as news of a mass shooting at an elementary school in Uvalde, Texas filled our screens. Nineteen children and two adults were murdered by a lone gunman wielding an AR-15 rifle, becoming the second-worst school massacre since the 2012 shooting at Sandy Hook Elementary School in Newtown, Connecticut, which claimed the lives of 26 first-graders and one teacher.

Uvalde is a small town in southwest Texas with a population of almost 16,000 people. Gun massacres don’t just happen in big cities like Buffalo, Orlando and Charleston. It made me realize that there could be a day when it’s our sweet, sleepy Ocala that makes the news for something tragic like this, if we do not begin to make significant changes to our nation’s gun laws.

Gun violence has become commonplace in our country, an accepted hazard of living in these United States. According to Brady: United Against Gun Violence, an organization dedicated to gun law reform, 321 people of all ages are shot each day in the United States.

Mass shootings occur and many Americans are quick to repeat the mantra, “Guns don’t kill people. People kill people.” I would agree with this statement in that people kill people with guns because our country lacks sufficient gun safety laws. Allowing almost anyone and everyone quick and easy access to a firearm fuels an individual to weaponize their hate or emotional or mental distress by purchasing and using a firearm.

When I became a mother almost four years ago, I learned that there is no such thing as “other people’s children.” The same desire for the safety, health, and well-being of my children is what I want for all children.

In our country, however, the protection of our nation’s children has become secondary to ensuring our Second Amendment right to bear arms remains intact. Our Founding Fathers wrote of the right to bear arms in 1791 when the predominant weapon of choice was a rudimentary musket that could fire three to four rounds per minute.

Now, we claim an AR-15 semiautomatic rifle should also be protected by this same amendment, though it can shoot 20 to 45 bullets per minute, causing such disfiguring injuries that DNA swabs from relatives were needed to identify several of the murdered children in Uvalde.

Gun ownership should be viewed as a privilege rather than a right. This privilege would be afforded to an individual once they complete a thorough background check. Currently, federal law prohibits convicted felons and people with certain mental health issues from purchasing firearms. Background checks are used to screen potential gun buyers to ensure they are not convicted felons or suffering from mental health issues.

When a person buys a gun from a federally licensed dealer, the seller is required to run a background check by submitting information to either the FBI or a state agency. This does not apply to unlicensed dealers, such as people selling guns online or at a gun show.

To increase safe gun ownership, we must push for background checks to become universal, covering the sales of firearms at gun shows, on the internet, and in private transactions. According to a 2017 study by the Annals of Internal Medicine, “78% of all gun sales in the United States were through licensed firearms dealers while 22% of gun transfers (purchased and non-purchased) were completed without a background check.”

We must push to close the gaps in our gun safety laws that allow people who are at risk of hurting themselves or others to purchase a gun. According to Everytown for Gun Safety, “Under federal law, gun purchases may move forward by default after three business days—even if a background check has not been completed. While 90% of federal background checks are completed in minutes, those that take longer than three business days are four times as likely to be denied.”

This gap in the federal law has become known as the “Charleston loophole” since 2015 when the shooter of nine worshipers at a predominantly Black church in Charleston, South Carolina was able to purchase a gun because of a loophole in the background check system. He was prohibited from purchasing and possessing a firearm but was able to complete the purchase because his background check was not completed within the stated three business days.

Furthermore, we must push to reinstitute the Assault Weapons Ban, which was signed by President Bill Clinton in 1994 and expired in 2004. This would ban the manufacturing and selling of assault-style rifles like the AR-15. Assault-style rifles have been the weapon of choice in at least eight mass shootings in the last 10 years, resulting in the deaths of 220 people, according to NPR.org.

This is not a call to wrestle guns away from Americans, but rather a rallying cry to regulate the gun industry. Just as cars have become safer due to the federal regulations and laws put into place (seatbelts, car seats, airbags, etc.), so, too, can America become a safer place when it comes to firearms.

Protecting the right to bear arms should not equal doing nothing to reduce these horrific killings. This is not a Republican or Democrat issue, it is a human issue.

To learn more about how you can advocate for gun reform, please visit Brady United at https://www.bradyunited.org and Everytown for Gun Safety at https://www.everytown.org.