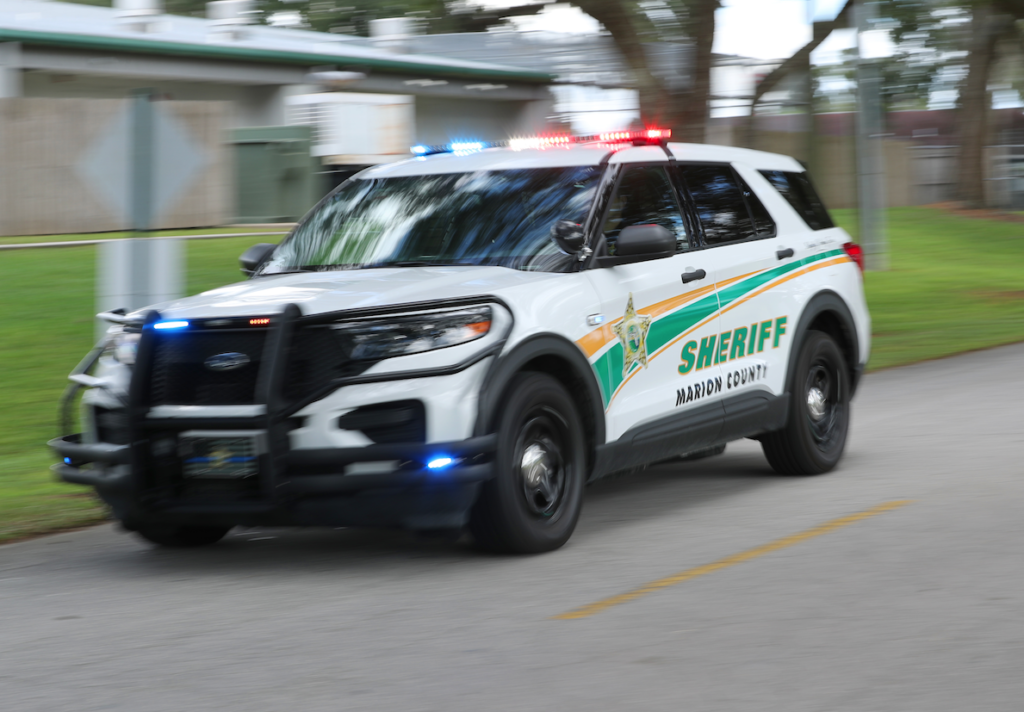 The sheriff agreed to provide traffic enforcement over private roads within the gated Golden Ocala community, located at 4090 N.W. 84th Court. The terms of the agreement are for one year and shall automatically renew for another year, unless terminated by either party with a 30-days written notice.

According to Paul Bloom, director of the Public Information Office at the Marion County Sheriff’s Office (MCSO), agreements like this are not atypical. Many other private, gated communities enter into similar agreements with local law enforcement from time to time, though they are not required to, as described in Florida State Statute 316.006.

Agreements such as the one approved on July 6 come about most often when a certain number of residents within a gated community feel that speed limits or other traffic laws are not being properly observed, said Tim McCourt, general counsel for the MCSO.

There is no charge to Golden Ocala for the services. According to McCourt, “We see it simply as another part of what we do to serve our communities.”

Per the agreement, the sheriff will provide to Golden Ocala “all law enforcement services normally provided…within the unincorporated areas of Marion County.”

The assignment and schedule of any deputy sheriff to Golden Ocala is determined solely by Sheriff Woods, according to the agreement. Additionally, the agreement does not provide the community itself with any authority over the MCSO as far as how the agency enforces the traffic laws.