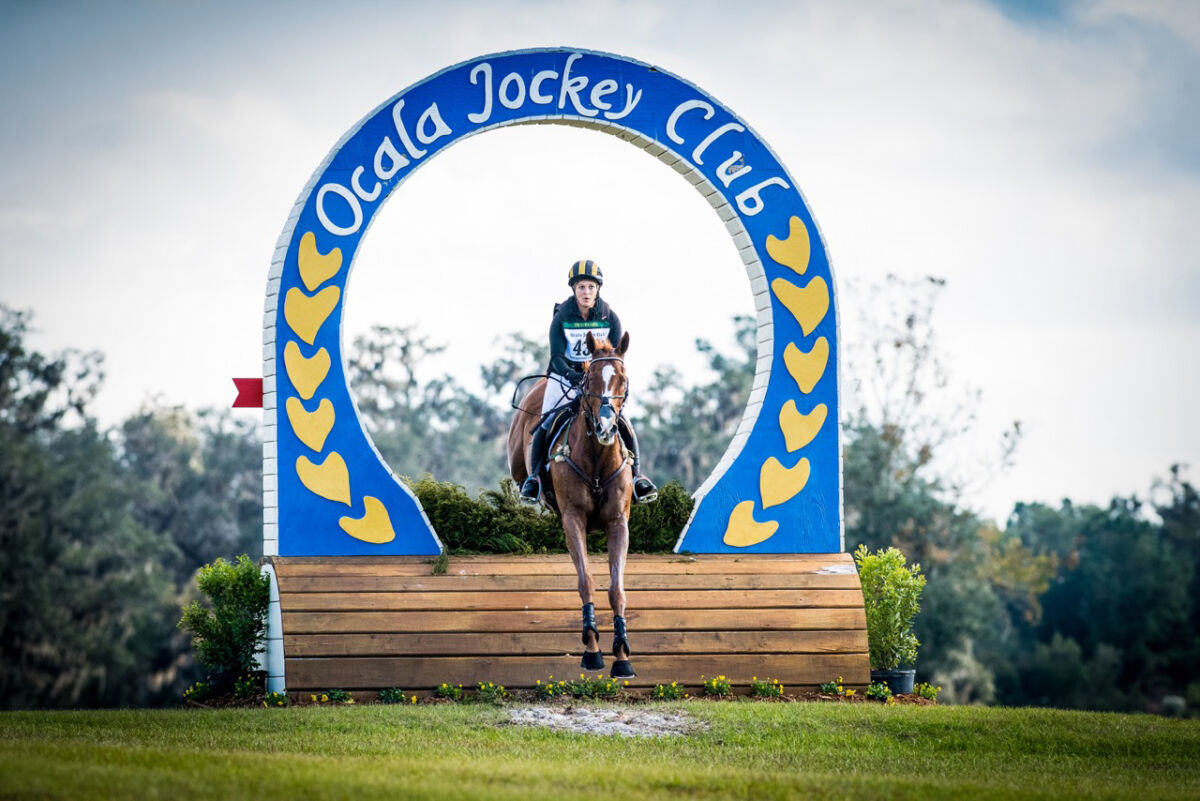 At their regular meeting on March 1, the Marion County Board of County Commissioners (MCBOCC) voted 4-1 to two items related to the World Equestrian Center – Ocala Jockey Club development proposal, despite it being inside the Farmland Preservation Area (FPA) and outside the Urban Growth Boundary (UGB).

The first item was a text amendment application submitted by the developers of the World Equestrian Center (WEC) to change the county’s Comprehensive Plan related to the county’s Future Land Use Element (FLUE) policy. The proposed change would allow for an update in the WEC land use designation definition, specifically to allow for hotels and RV parks which are currently prohibited in rural lands.

According to Chris Rison, a senior planner with Marion County, the WEC land use designation “identifies potential development options and maximum development amounts, depending upon whether or not a World Equestrian Center site [is] located in an urban or rural area.”

The land is currently designated as rural, and the second item is a request for the designation to be changed from rural to WEC.

The two items were linked, according to Rison, meaning if the text amendment was not approved, the language would not be amended to allow for the zoning change and subsequent submittal of a Planned Unit Development application, because there would not be consistency within the Comprehensive Plan.

Marion County staff reviewed the applications and recommended they be denied. Of the denial, Rison said, “We have some concerns related to allowing the introduction of urban-type uses into the rural areas and of interest into the farmland preservation area.”

The 4-1 commission vote did not approve the projects, but rather approved their transmittal to state offices in Tallahassee in order for state agencies to make comments on the proposed changes to the county’s Comprehensive Plan and the subsequent proposal.

The board heard from county staff, citizens, and individuals representing the developer during a nearly three-and-a-half hour discussion as part of the planning and zoning portion of the March 1 meeting.

Dozens of residents spoke during the public comment portion of the meeting, with the overwhelming majority against the development of the property citing traffic concerns, urban sprawl, questions about the water and sewer placement, along with noise and light pollution.

Heath’s father owned Needles, who won the 1956 Kentucky Derby becoming the first Florida-bred horse to do so. Needles also won the 1956 Belmont Stakes.

Pat Turner, widow of Hall of fame trainer Billy Turner, who trained 1977 Triple Crown winner Seattle Slew, lived and worked at the Jockey Club for 11 years, spoke against the proposed development as well.

“I really would like some clarification about the sewage and water plant that is supposed to be put in by the developer,” she said. “I’m kind of appalled at the housing development that the horse people are being asked to accept this is the future of horse life in Marion County”

Not all the public comments were in opposition.

Rick Wallace, a Marion County resident and 3-day event rider whose property is located in close proximity to the Jockey Club, and who lived there for a time, spoke in support of the amendment.

“For eventers, riders, we have a difficult time getting to a property to compete when it draws a lot of people. We get in traffic, we have ride times, so the hotel makes sense to us.”

County Commissioner Carl Zalak III, who is also the board’s chair, supports the project and said as long as they take it step-by-step, it will work out.

“The biggest concern…is going to be traffic and making sure that we phased the development correctly, and don’t let it get ahead of the traffic improvements that need to be done. If we do that well, I think it’ll be a successful project,” he said after the meeting.

Zalak also said he understands residents’ concerns surrounding the development, but some of the elements within its design will assuage their fears.

“I know people are a little bit upset about some of the residential and the hotel components and the campground, but it will actually help that area more than others. Because keeping those people on the property, obviously, when you have a traffic challenge, that’s the way to do it,” he said.

Commissioner Kathy Bryant proposed the idea of the county performing an independent traffic study, and County Administrator Mounir Bouyounes discussed the option with the board, including doing a combined traffic/utility study that takes into account the proposed Planned Unit Development (PUD) application of the Sunny Oaks development that appeared later in the meeting.

Commissioner Michelle Stone said she is mindful of the location of the project, and the design needs to match the area it will occupy.

Jimmy Gooding, an attorney representing the developers, said the traffic concerns raised at the meeting will be taken into consideration.

“Obviously, traffic’s going to be a huge issue, as the commissioners and County Administrator Bouyounes indicated,” Gooding said after the meeting. “The fact that the county is going to participate in the traffic study, I think it’s going to be a good thing. We’ll make sure that we get all the data that we need, we’ll make sure we have an analysis, and one that people can trust.”

Gooding also said after the meeting traffic wasn’t the only worry raised, but he believes the developers will be able to allay residents’ hesitations.

One area Gooding did address during the meeting was that the proposed development should not move forward because of its location.

Commissioner Jeff Gold voted in favor of sending the amendment to Tallahassee and was joined by Zalak, Stone, and Bryant. Commissioner Craig Curry was the lone dissenter.

“I got a lot of problems with this, this is one I’ve lost a lot of sleep over. I’ve tried to weigh everything, but you’ve got to be true to yourself,” Curry said during the meeting. “I’m a huge supporter of WEC, I don’t think I’ve ever voted since I’ve been on the commission against anything they’ve proposed, but I can’t support this. And I can’t support it because it crosses so many lines.”

Despite voting for the transmittal, Bryant expressed hesitations about the overall project.

Once the state returns its comments on the proposed Comprehensive Plan amendments, the board will then be able to consider a PUD application for the WEC-OJC development.