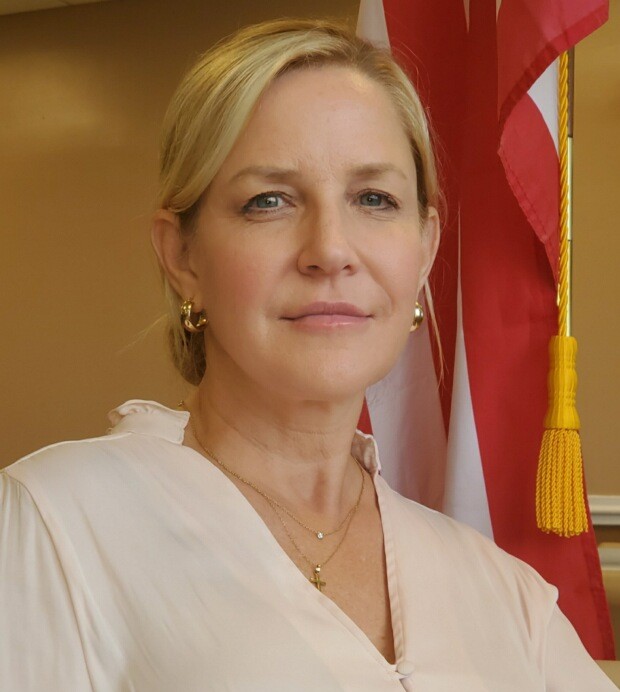 Gregory filed on July 6 and is among those looking to replace Councilman Matthew Wardell. On April 23, Wardell announced he would leave the seat effective Aug. 18. Wardell’s term runs through 2023. His resignation triggered the special election to be held on Sept. 21. The winner will serve out the remainder of Wardell’s term.

Martin Gregory is a fourth-generation Ocala native. This is her first time running for public office. She said she is running to help Ocala grow but still keep its small-town feel. It is also important to her, as a single mother, to keep Ocala’s best qualities.

“I want to help Ocala grow in the proper fashion while being done in a fiscally conservative manner,” Martin Gregory said. “I want Ocala to maintain the small-town feel that we currently enjoy.”

Gregory, the daughter of local radio host and author Buddy Martin, also works in the entertainment industry as a filmmaker.

“As a fourth-generation Ocalan, I am looking forward to serving the community in which I was born,” Gregory said.

Gregory earned an undergraduate degree in journalism and broadcasting from Metropolitan State University, Denver, and an MBA from Boston University. She is currently the CEO of 7th Chakra Films, which recently released “1986 – The Act.”

Others that have filed for the seat include, Alexander Everts, Chris Jones and Kevin Lopez