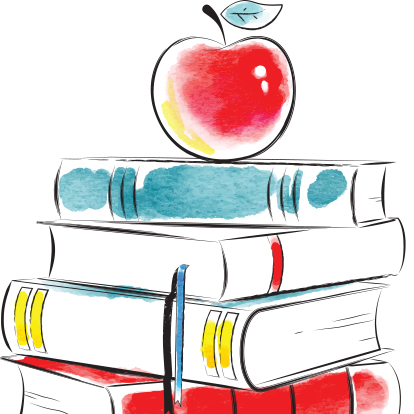 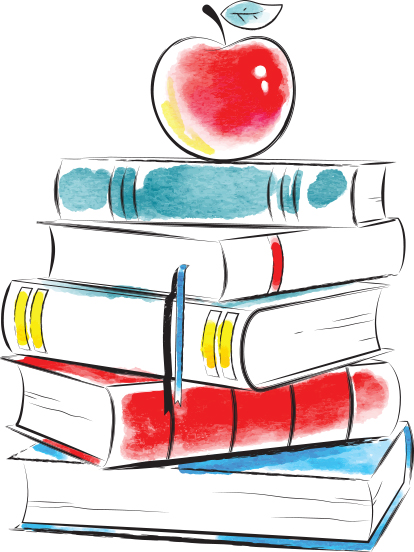 Marion County Library Director Julie Sieg has shared her vision for the future – or at least the next five years of it.

She sees a library system with more books and materials, bigger attendance at children’s programs and heightened emphasis on developing young readers. It also includes more intense promotion of library programs, perhaps an end of fines for patrons who keep books beyond their return date and, for the State Road 200 corridor and west Ocala, new library facilities.

Those were some of the many initiatives Sieg outlined in her five-year plan for the nine-branch library system. She recently presented it to the County Commission.

Some of the highlights:

Sieg wants the library to host a “well-rounded collection” that “reflects the interests of the community.” She also wants to boost circulation numbers by 2 percent a year during the plan.

That, however, will require funding – and a change in thinking by policymakers.

Sieg wrote that she “gradually” wants to boost library spending on materials, eventually reaching about $1 million a year, roughly the level of a decade ago.

But in more recent years, outlays for books have been going in the opposite direction.

In a nod to changing technology, Sieg wants the library to acquire more digital items, including e-books, downloadable audiobooks and music, as well as streaming videos.

The library’s longtime director also presents several ideas to boost children’s interest in the library. She seeks to increase attendance in such programs by 10 percent in the years ahead.

Sieg wants to work with local pediatricians to push the Ready to Read program that promotes reading for children 3 and under.

She also wants to expand that program and appoint an existing staffer as an Early Learning Coordinator to work with groups involved in early childhood development.

The outreach effort would involve scheduling story-time sessions with local daycares, inviting all first-grade classes to tour the library, and establishing a student library card for children in the public schools, with the same available to private school and home-schooled students in the future. Moreover, she’d like to expand the library’s inroads with parents’ groups at schools.

But Zalak singled out the system’s e-books collection and children’s programs specifically for credit.

“The children’s programs at the library are great. I admire the effect that they have on our little ones, teaching them how to read, comprehend, … and all the after-school programs,” Zalak said. “The library does so many programs, you can’t keep up with them all. But I think in those two areas, we’re getting better, and better, and better.”

For older children, between 13 and 18, Sieg also wants to boost their participation by 10 percent.

Achieving that, she believes, will involve a coordinated effort with public school librarians to ensure books and materials support school lesson plans. Sieg also wants to stoke their interest in the library with initiatives that focus on reading, the arts, volunteering, financial literacy and career development and wellness.

Much of the plan intends on making things easier for patrons, or encouraging them to be more proactive in the libraries.

For instance, Sieg noted that she wants to “investigate the benefit of eliminating overdue fines,” which according to county budget documents amount to about $70,000 a year. That money goes to the general fund, where it can be put toward any program and not just those specific to the library.

Sieg is considering setting up “booklists” to help librarians gauge how best to meet requests for items that are widely demanded.

She hopes to utilize book reviews by patrons to stimulate library-goers’ interest and interaction, and is weighing a self-checkout system for books.

To spark interest in library happenings, Sieg proposes to help the various Friends of the Library groups attract more members through “friend-raising.” And in addition to promoting the libraries’ meeting rooms for events, she wants to make the system’s website a virtual meeting hall.

Sieg also desires to give library fans a way to give back themselves.

She plans to recruit and recognize volunteers of all ages at all branches.

The library system’s website could soon offer a “support the library” button that would allow the public to make donations.

And Sieg wants to develop materials that would recommend including the library in fundraising and estate planning activities.

As for those who contribute to the library, Sieg thinks they should be noted through a “donor recognition” program.

Sieg proposes in the near future to enhance staff training in a variety of areas.

Where staff and the community intersect, the director wants to add a librarian to be shared by the Fort McCoy and Reddick branches; identify and build prospects for adding two community partners annually, either with public agencies, private companies or nonprofit groups; and seek closer collaboration with cultural groups, such as the Marion Cultural Alliance, Ocala Civic Theatre, the Appleton Museum of Art and the county history museum.

In other areas, Sieg hopes to convince the U.S. State Department to allow people to apply for passports at local libraries, and to set up a reciprocal borrowing agreement with the Sumter County library system.

Sieg also envisions a role for the library in local business development.

Her plan features the library participating in at least one “business expo” each year, and launching new efforts with Citrus Levy Marion CareerSource, the regional employment agency, and the Ocala/Marion County Chamber and Economic Partnership. Those ventures would help workers develop new skills, plot new careers, or give guidance on starting a business.

One is building a new 24,000-square-foot addition onto the Freedom Public Library in the State Road 200 corridor, which, according to library circulation data, is the second most popular branch behind the system’s headquarters.

The county’s five-year Capital Improvement Program, a separate plan that the County Commission adopted on Sept. 1, includes a total of $6.2 million for the project spread across 2023 and 2024. Sieg plans to apply for a $500,000 state grant to offset the construction cost.

The library would also launch and staff a new 2,000 square-foot branch inside the Community Center in west Ocala.

Lastly, Sieg intends to create an outdoor “family garden” on the grounds of the headquarters branch that could serve families and children and provide an outdoor meeting space.