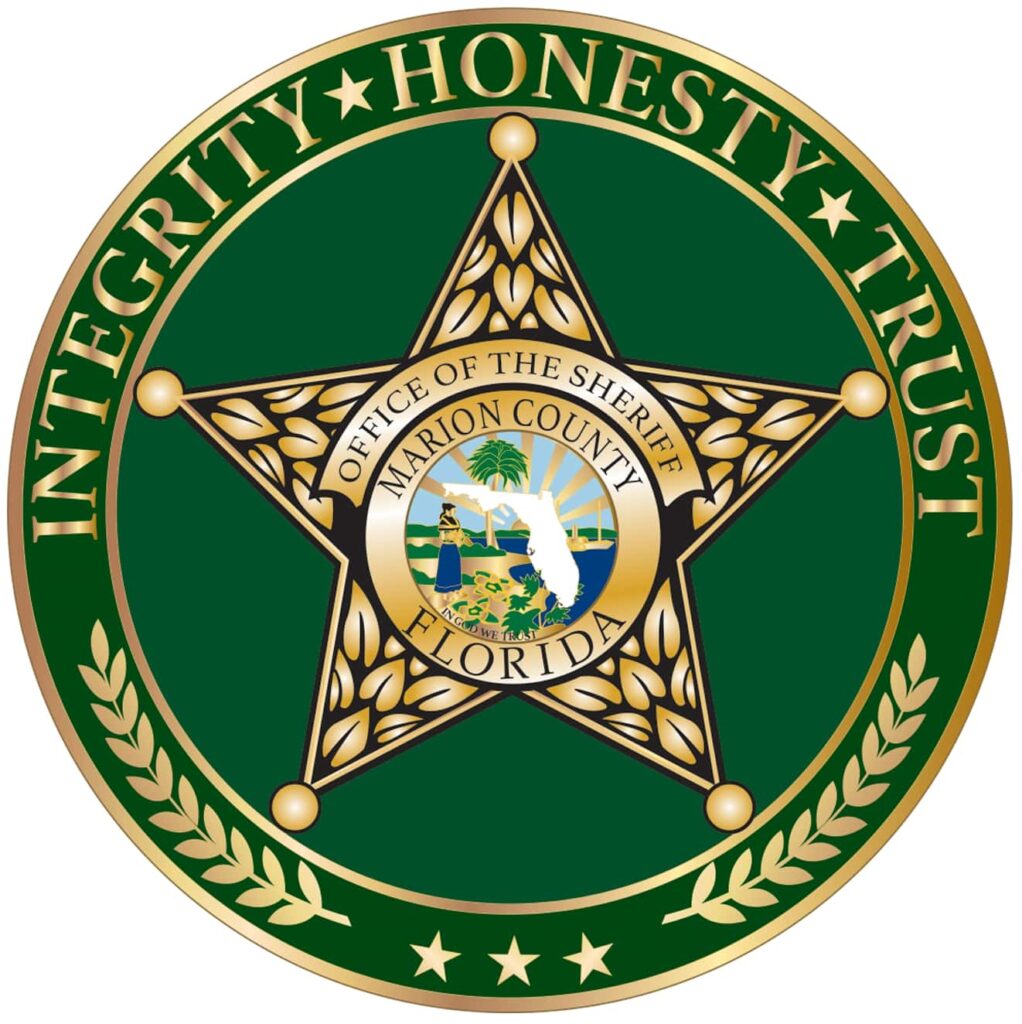 The agency, which has tried to rein in the cafes in the past, presented a proposed ordinance to the Marion County Commission on Tuesday that would cover the unincorporated portions of the county.

The county agreed to hold a public hearing on the issue on Jan. 19. The commission would have to approve the ordinance before it could be enforced.

In the ordinance, the sheriff’s office proposes banning the devices which are found in the cafes dotting the county. The ordinance would not cover Ocala, Belleview, Dunnellon, McIntosh or Reddick.

The sheriff’s office reported at least 42 internet cafes operating in unincorporated Marion County. They argue the machines deceive players, particularly the elderly, and negatively affect quality of life, health and safety of the community.

The agency argues the cafes attract criminal activity, including past instances of armed robbery and a shooting.

In the past, law enforcement has shut down cafes offering illegal gambling only for some to reopen at new locations.

The proposed ordinance includes fines and possible jail time for violators. The ordinance would not apply to pari-mutuel wagering sites or devices not used in a commercial operation.

State law does not ban the devices, but other counties in the state have enacted similar ordinances.