Just more than a year removed from the start of the coronavirus pandemic, Marion County’s tourism revenue has not only rebounded after a dreadful 2020 but has posted record-breaking numbers, according to the Tourist Development Council.

In March, the county collected $402,060.20 in Tourist Development Tax dollars. That marks the highest revenue collected in a single month since the referendum was approved in 2005. The tax is paid on short-term accommodation stays in Marion County of less than six months. The 4% tax is paid in addition to the regular 6% sales tax and 1% local tax for infrastructure.

According to Marion County, the amount collected in March was an 87% increase from what came in during the same time last year. That coincided with the start of the COVID-19 pandemic, which largely halted most travel and tourism.

But March’s numbers were also 4% above the amount collected during the same time in 2019.

“It is great to see tourism in the county not just recover, but thrive,” said Marion County Commission Chairman Jeff Gold. “Especially following the year that we have had, we tip our hat to the community for helping keep this very important industry alive; to the restaurants, hoteliers and attractions for enduring the tough time; and to our tourists, for choosing Marion as your destination.”

Since mid-May 2020, the Ocala/Marion County Visitors and Convention Bureau has worked alongside county commissioners to encourage the rebound of the tourism industry in Marion County.

According to Loretta Shaffer, Tourist Development Director for the Ocala/Marion County Visitors and Convention Bureau, the World Equestrian Center, which opened in 2021, has helped drive tourists to the area.

“Thanks to the leadership of the commissioners and their efforts championing the tourism industry, our proactive approach to recovery is proving a success,” Shaffer said in a release.

According to the release, in addition to traditional visitors coming to enjoy the Florida sunshine and Ocala’s offered attractions, sports-related tourism is also increasing.

Between May and August, seven youth sporting events are expected to bring in an estimated economic impact of $4 million.

Across the state, Memorial Day travel to Florida was poised to equal or surpass pre-pandemic levels.

“We are now expecting more than 115,000 passengers each day this weekend through Tuesday, which is equal to what we had pre-pandemic in 2019,” Greg Chin, communications director for the Miami-Dade Aviation Department, said in an email.

And the Greater Miami Convention and Visitors Bureau is anticipating hotel occupancy levels to surge above pre-pandemic levels, the agency’s CEO Rolando Aedo told the Miami Herald. The visitors bureau projects countywide hotel occupancy to be as much as 8% higher on Saturday than it was on the same day in 2019.

The Orlando area is also booming with travelers as the major theme parks have loosened some of the COVID-19 restrictions in place since they reopened last summer.

“Our Memorial Day holiday passenger forecast indicates that we are approaching 90 percent of pre-pandemic levels, which is a testament to the resiliency of Central Florida,” Phil Brown, Chief Executive Officer of the Greater Orlando Aviation Authority, said in a news release. “A combination of factors including the vaccines, availability of seats into the market and pent-up demand all point to a potentially strong summer travel season.”

The holiday weekend arrives as Florida’s number of coronavirus cases and hospitalizations from COVID-19 are declining. In Marion, the positivity rate dipped below 3% heading into the weekend, and new cases have been in the low 20s each day since May 22, according to statistics from the Florida Department of Health.

In terms of vaccinations, 153,095 people in Marion County have received at least one dose of the COVID-19 vaccine, or about 41% of the county’s estimated population of 365,579.

The state added 2,338 coronavirus cases on Thursday, raising the cumulative total to 2.3 million. Also, the state reported that through Wednesday, 10.2 million people — about 48% — of Floridians have received at least one vaccination shot, including 8 million, or 38%, who have been fully vaccinated.

The Associated Press contributed to this report. 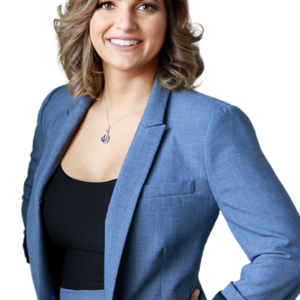 Sams is the first candidate to enter the District 4... 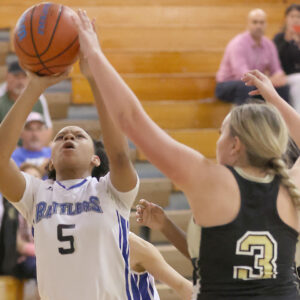 The Belleview Lady Rattlers overcame a sluggish start on Friday... 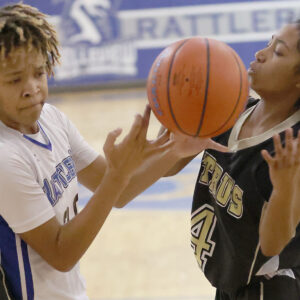 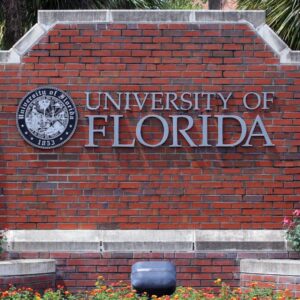 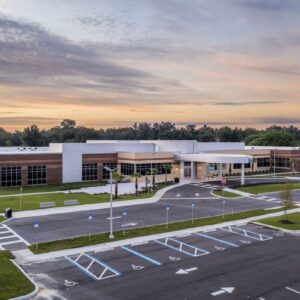 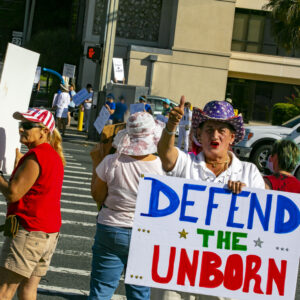 In what likely will be one of the most-controversial issues...
Ocala Gazette Homepage