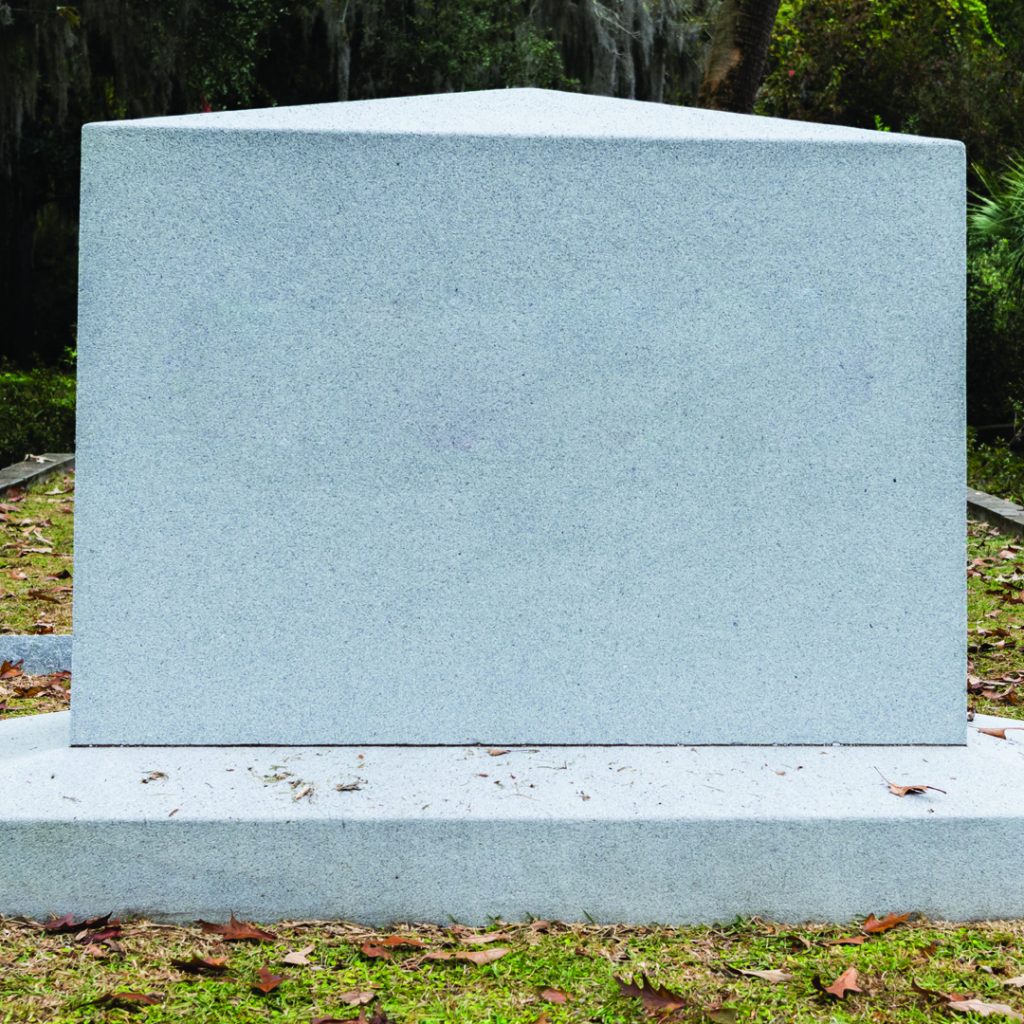 Despite changing vendors for handling unclaimed bodies, county officials will continue to ensure those who die alone aren’t forgotten.

In a typical year, 100 or so people in Marion County die with no one to ensure they receive a proper send-off from this realm.

The one thing they have in common, however, is that at the end of the road no one noticed, cared or had the resources to see they were appropriately handled.

That is, except for Dana Ammann, who, some may think, might have one of the more unenviable jobs in county government. 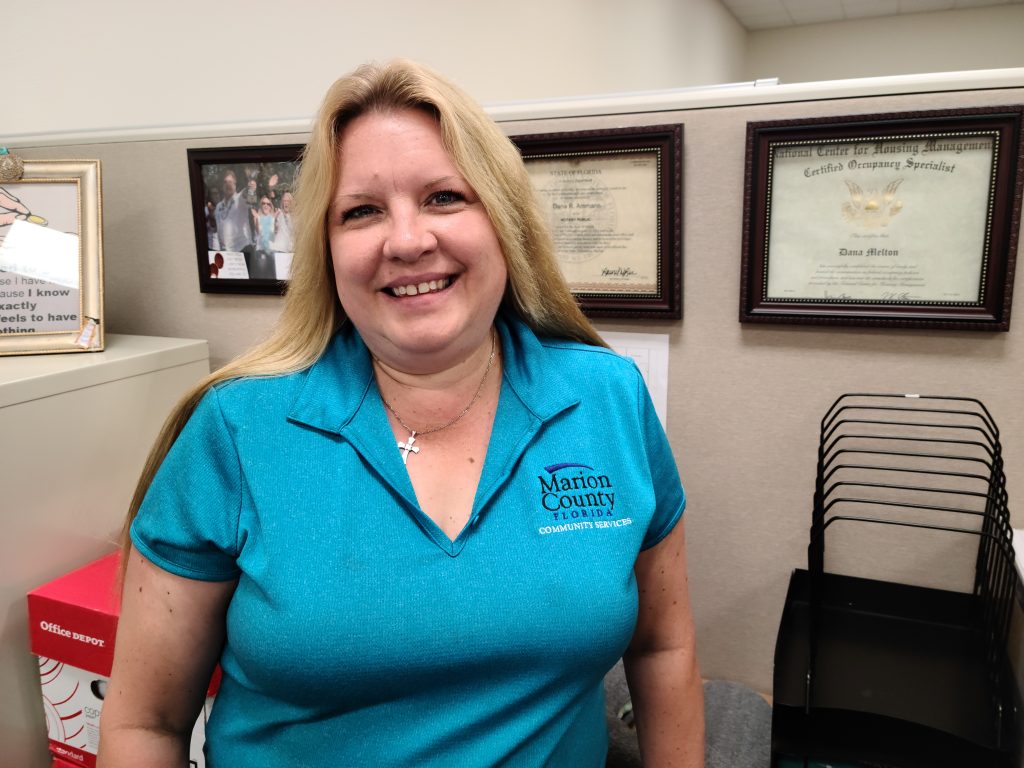 For the past four years, Ammann, a client services specialist with the Community Services Department, oversees the county’s Unclaimed Decedent Program.

They are defined as such because they die and leave no relatives, friends, or directions for their final arrangements.

This program has been one of the county’s least recognized services for years. Yet county staffers see it as vital in trying to bring dignity and closure to those who left nothing else behind them in leaving this life.

The unclaimed become so after a hospital, hospice, funeral home or the medical examiner’s office is unable to identify someone who can take charge of the remains.

By Florida law, the first step in such circumstances is to notify the state Anatomical Board at the University of Florida to see if the remains can be used for medical research.

The board frequently declines the offer, however, because too much time has passed for them to be of scientific value, officials said.

Thus, the disposition burden is then passed to the county.

County officials do not actually take possession of the bodies.

Rather, those holding the remains request Ammann to step in. She then spends up to 30 days trying to locate survivors.

Sometimes she must deal with homeless people, who simply die alone. Or a family will be embroiled in conflict and survivors distance themselves from the deceased. Occasionally, survivors simply cannot afford a funeral service, even cremation, which is considerably cheaper, or they choose to not pay for it. Ammann said she sees an increasing number of people who forgo funerals because the cultural significance of such services is evaporating. At times, people die without family or leaving guidance on contacting family elsewhere or their own arrangements.

And Ammann’s workload has grown in recent years.

One measurement of that is the amount taxpayers spend on this program.

In the current budget, the county expects to spend $53,560, a 9 percent increase from last year. That is also the most the county has spent on this program since 2013.

Department Director Cheryl Martin has proposed spending less for next year, setting aside $46,000 in the proposed budget for 2021.

Still, beyond attempting to find next of kin, part of Ammann’s duties include finding someone to pay the expenses.

That could include an insurance company if an unclaimed person dies in an accident. Or a victims’ fund if the deceased was a crime victim. Or if the person owned property, the county could place a lien on their land.

If the search for either survivors or a funding source is fruitless after 30 days, the issue becomes where to put them following a cremation service.

The unclaimed remains of a military veteran find a final resting place in the Florida National Cemetery in Bushnell, Ammann said.

Per the county’s policy, funeral directors keep the other remains for four months just in case someone willing to make and pay for the final arrangements comes forward.

Ammann said after that time, the funeral home decides where they end up.

Said Martin: “We can’t force them to claim them. Once they choose not to claim them, they’ve given up their rights to any of the remains.”

In that vein, Martin emphasized that this program is not intended to aid or subsidize survivors who cannot afford funeral costs – in other words, they cannot avoid making a claim in order to allow the county to handle the bulk of the expense.

“That’s not something we encourage,” Martin said. 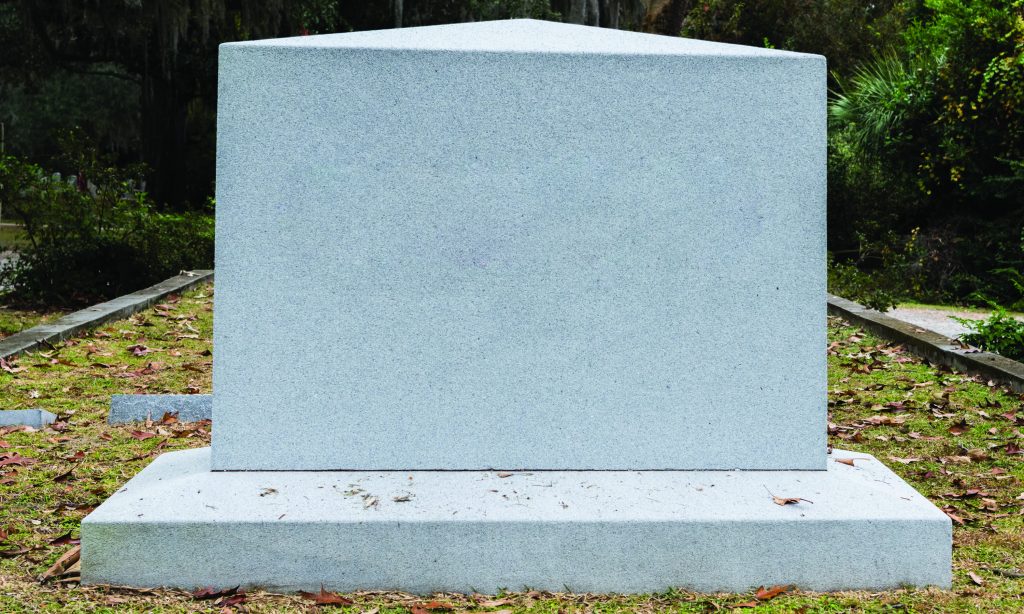 The county soon hopes to expand the role of the private sector with this task by consolidating some aspects of the program under one funeral home.

Martin said the County Commission will soon consider a contract with Roberts Funeral Home in Ocala to take care of the remains and handle many of Ammann’s current administrative duties. That contract could be approved as early as Sept. 15.

Many may see Ammann’s efforts to write the ending for people who die alone as a morose chore. But she takes solace in trying to bring them peace.

This year, for instance, the county has received 109 unclaimed remains, and she has been able to locate survivors for 27 of them.

Martin praised Ammann for her persistence.

“Dana takes it to a whole other level in what she does,” Martin said.

“She’s been very successful in getting a lot of families to claim their loved ones, or lost ones. There’ve been stories where people have lost touch and they didn’t know where their family member landed…. There is a little reward when that happens.”

Along those lines, one case sticks with Ammann.

She recalled a young man who had driven here from Washington state and killed himself in the Ocala National Forest. He obviously had no one in Marion County, she said, and had changed his name. She learned that he was divorced, and his ex-wife also had a different name.

Ammann said she took a chance and contacted his former wife. She, in turn, reached out to his uncle who then contacted his mother, who lived in the Middle East.

The family subsequently contacted Ammann, who eventually linked them to the funeral home. The family halted the process, which was critical because the family was Muslim, she said, and they opposed cremation on religious grounds.

“They were very grateful that they had discovered where he was and they could properly take care of his body,” she said.

Many of her stories do not contain such a satisfying ending.

Yet Ammann said she still can find some satisfaction even if she is the only one who grieves.

“Personally, I feel I’m actually doing a service for these people,” Ammann said.