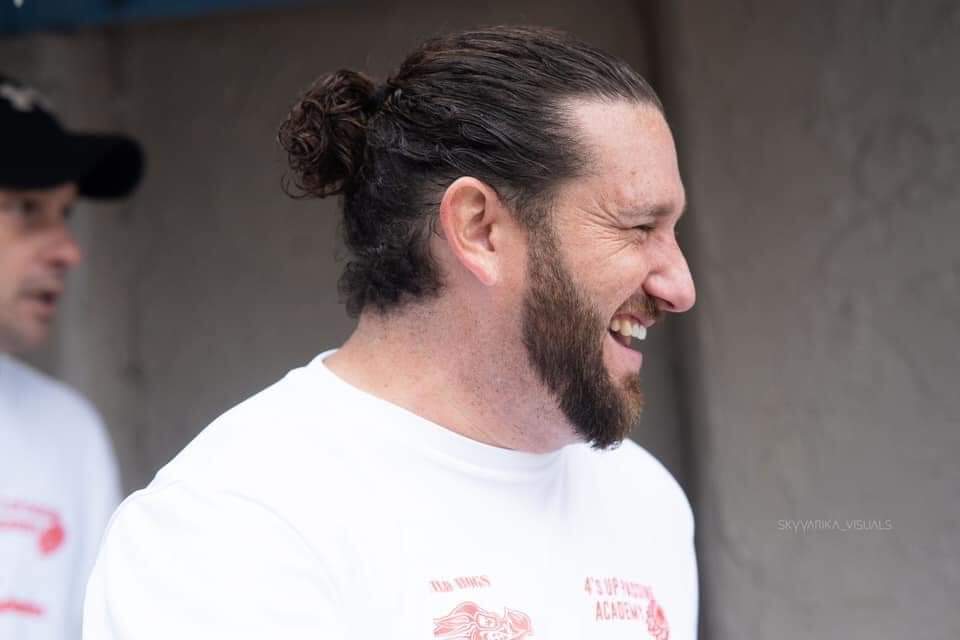 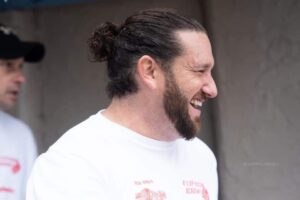 Rob DelFino, a former West Port High School quarterback and defensive back and most recently a quarterbacks coach for North Marion High School, died on Thursday. He was 33.

No official cause of death was immediately released.

DelFino was the owner and operator of 4’s Up Passing Academy, where he worked with Marion County’s youth football players. Besides North Marion, he also served as an assistant coach at Trinity Catholic, St. John Lutheran and Belleview High School.

Baylin Trujillo, owner and operator of BTru’s Advanced Quarterback Camp of Orlando, met DelFino at a camp in 2019. Later, Trujillo partnered with Delfino to work with dozens of Central Florida youth at various football camps.

“We had a good relationship,” Trujillo said. “Rob loved his son Madon and really took an interest in his growth.”

Trujillo most recently partnered with DelFino to host a “Friday Night Lights” event in May, a joint effort to showcase the talents of Marion County’s youth football players.

“The kids loved him, and so did the coaches,” North Marion Head Football Coach Greg Carr said. “Rob was all about the kids, and was always talking offense with me. He will be missed.”

“I’ve known Rob for fifteen years, and coaching football brought us together. Rob and I weren’t just coaching colleagues. We were friends,” said Tomlin, who also coached with DelFino at St. John Lutheran and Trinity Catholic.

DelFino is survived by his wife, Skylar; son, Madon; and daughter, Mia