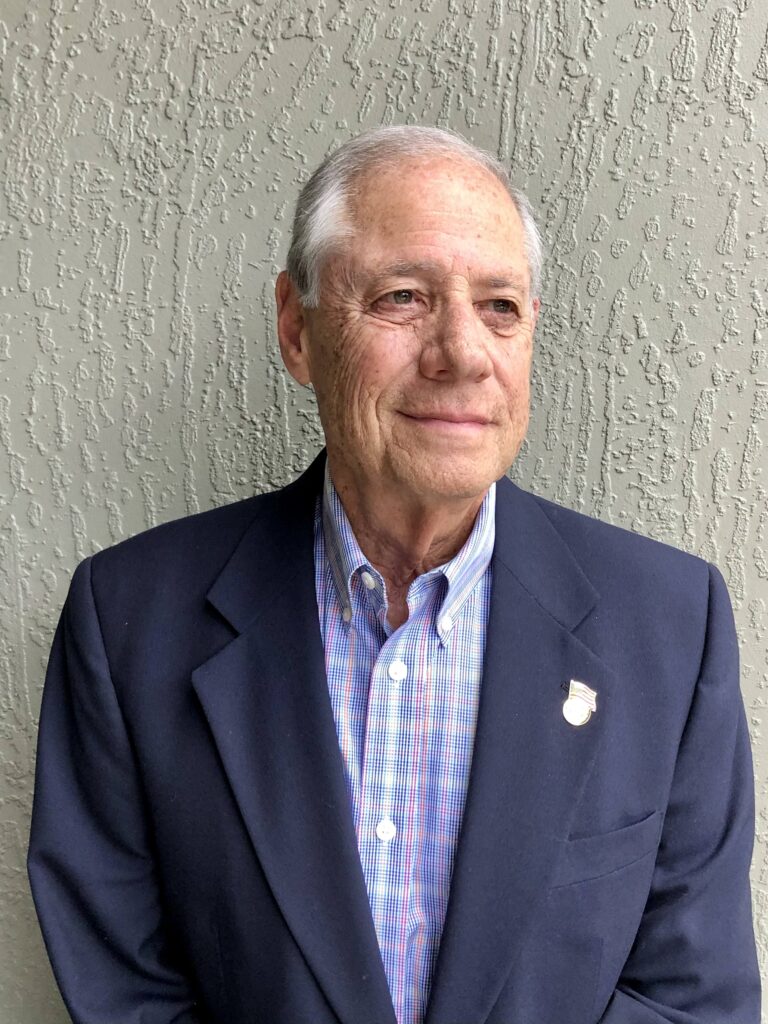 But that doesn’t mean he’s been around since then, the quick-witted Malever reminds with a chuckle.

The 82-year-old councilman has seen Ocala grow tremendously in his lifetime and he hopes to have a hand in its continued blossoming.

On Jan. 19, Malever filed for re-election for the Ocala City Council’s District 1 seat. He seeks a third four-year term.

“I’m familiar with a lot of this stuff because being born and raised here, I had my own self developments and things,” Malever said. “And I’m excited about it. And when I get excited, I just have to follow through.

“And that’s why I’m doing it… why I’m running for the third term.”

Malever joined council in 2013, and has had a hand in a number of projects.

While the Hilton Garden Inn hotel in downtown Ocala and the Ocala Wetland Recharge Park are among his favorites, Malever is most proud of the 405-space parking garage on Southeast Broadway Street near city hall.

“I’m proud of the way the parking garage turned out,” Malever said. “It doesn’t look like one from the outside.”

The long-sought parking garage was a personal mission for Malever, whose family owned shops downtown for four generations.

“We always fought for a parking garage back in the 50s and 60s and never got it,” Malever recalled. “I’m just delighted that we got it done finally in the 2000s.”

Reminiscing comes easy for the native Ocalan but he’s also adept at looking to the future.

“Let me tell you, we have so many things going on in the city that we’ve started since I’ve been on there,” Malever said. “Right now, we’re working on our community center out there at Mrs. Rich’s… we’re doing so much and this affordable housing is coming in the same area.”

The Mary Sue Rich Community Center at Reed Place broke ground on Jan. 28 at the location of the former Royal Oak charcoal plant and will soon be transformed into a 41,000-square foot community hub featuring event space, fitness equipment, basketball courts and a library.

“I look after them,” Malever said. “I try to help them and if they need something, I’m the first person to stand up and say, ‘Let’s get it’.”

Malever will face Barry Mansfield for the District 1 seat in the city’s election on Sept. 21st.

Mansfield, who serves as president of Cullison-Wright Construction, is seeking public office for the first time.

But given the opportunity to continue to serve the Ocala community, Malever assures that citizens can expect the same practices he’s used for years.

“With all this going on, there’s one thing people know about me,” Malever said. “I’ll tell you the truth and I’ll always be transparent to the citizens.

“My family loved Ocala. It was good to us. And my father, my mother and my grandparents always said, ‘Give back to the city that’s been good to you.’”