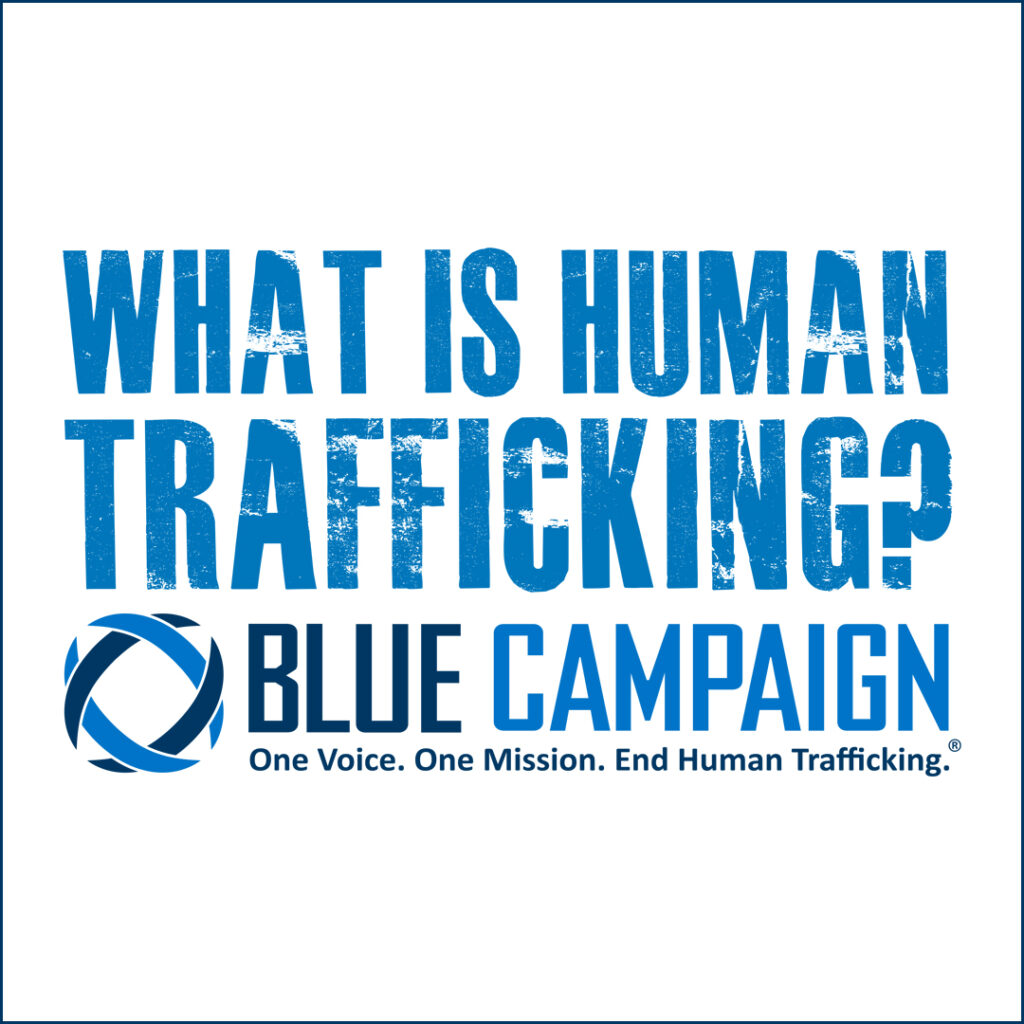 This infographic describes human trafficking, the types, and what you can do to help bring this hidden crime out of the shadows.

The first documented case of human trafficking in Ocala was more than a decade ago when John Dillinger Morgan was charged with pimping two teenage girls out of an Ocala-area motel in 2010.

Morgan eventually got 15 years in state prison for sex trafficking and is serving his sentence at Calhoun Correctional Institution in Blountstown. He is scheduled for release in 2023.

This month, the task force, which is a partnership between members of the Ocala Police Department and the Marion County Sheriff’s Office, is pushing for awareness during January, National Slavery & Human Trafficking Prevention Month.

Donna Guinn, the victim/witness advocate supervisor for OPD, says January is all about advocating and educating people for a cause that is abstract to many.

According to OPD’s website, human trafficking is commonly referred to as “modern day slavery” and is a global phenomenon involving obtaining or maintaining labor or services from another by the use of force, fraud or coercion in violation of the individual’s human rights.

The Ocala Police Department puts an emphasis on human trafficking during orientation when new officers join the force, Guinn said. But educating the public on signs of human trafficking is just as important, she stresses.

The task force works diligently to get information into the right hands.

Most recently, Guinn and others within the task force have been providing local hotels and motels with posters to display. The poster advertises the National Human Trafficking Hotline, as well as other means of getting help.

Educating medical staffs on what to look for and how to report possible trafficking incidents has also been a priority for the task force.

“We’re just trying to shed some light on it in different ways,” Guinn said. “You can’t lump any one victim together with another.”

According to Guinn, while each case of human trafficking is different, there are often common denominators such as victims feeling like they owe someone for providing them clothing, food and shelter.

“It’s a perfect way to exploit someone,” Guinn said.

However, the exploitation isn’t always sexual.

According to Guinn, labor exploitation is another medium of trafficking seen in Ocala. For example, children can be exploited for labor to try and raise money for an organization that doesn’t exist.

“More often than not, it’s someone they know and trust,” Guinn said. “That’s the exploiter.”

Helping the public understand some of the signs someone might display if they are being trafficked or forced into labor is one of the task force’s main objectives.

According to OPD’s website, a victim of human trafficking might display evidence of being controlled, signs of abuse or battering and lack of identification. Runaway children and those in the foster care system are also more vulnerable to be victimized.

“Having the public understand what it looks like (is important),” Guinn said. “If someone isn’t allowed to talk to me or they appear to be living there, it’s okay to call that in. It could be a restaurant. It could be a nail salon. It could be anybody.”

Human trafficking is an estimated $36 billion world-wide industry and is tied with the illegal arms trade for the second most profitable illegal trade in the world. Drug dealing is first.

If you or someone you know is a victim of human trafficking, the National Human Trafficking Hotline can be reached at 888-373-7888.