Local man inducted into the International Pirate Hall of Fame 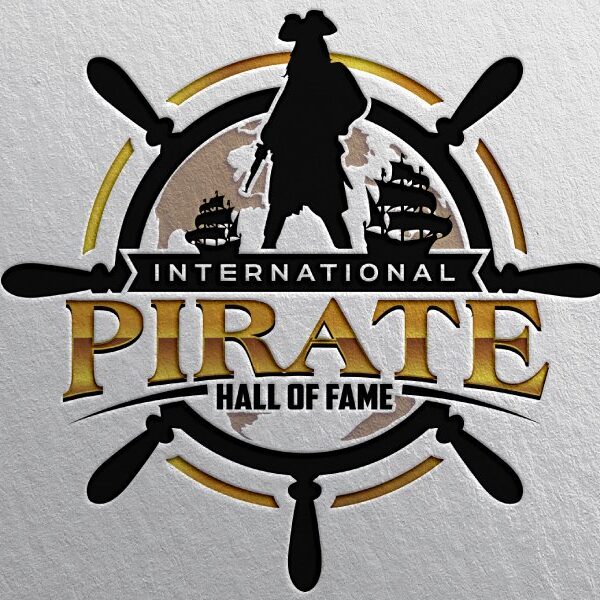 Keith Carson, a well-known entertainer and local area resident—best known for portraying Santa Claus during the holiday season—was recently named a 2021 inductee in the inaugural class of the International Pirate Hall of Fame.

Carson was selected from well over 400 nominations received between July and September of last year. The list was narrowed down to 30 finalists, with Carson among the 10 inductees announced.

The International Pirate Hall of Fame is a nonprofit organization, and the only internationally recognized hall of fame honoring and paying tribute to pirates, pirate-related performers, as well as authors, covering the Golden Age of Piracy all the way to today, according to a May 17 press release.

Also an ordained minister, Carson has been involved in charitable work for many years, dressing up as his pirate persona, Captain Kidd Carson, aka Whitebeard the Pirate, and visiting children’s hospitals in the State of Florida year-round, telling pirate jokes, taking photos and reading to the children. He also has a literacy program called “Captain Kidd Carson’s Bookaneers.”

When not dressing up as a pirate or Santa Claus, Carson runs a business, Captain Whitebeard’s Weddings, a full-service pirate-themed wedding company. In 2020, he was elected into the Order of Leviathan, long considered the National Honor Society of modern-day pirates, according to the release.