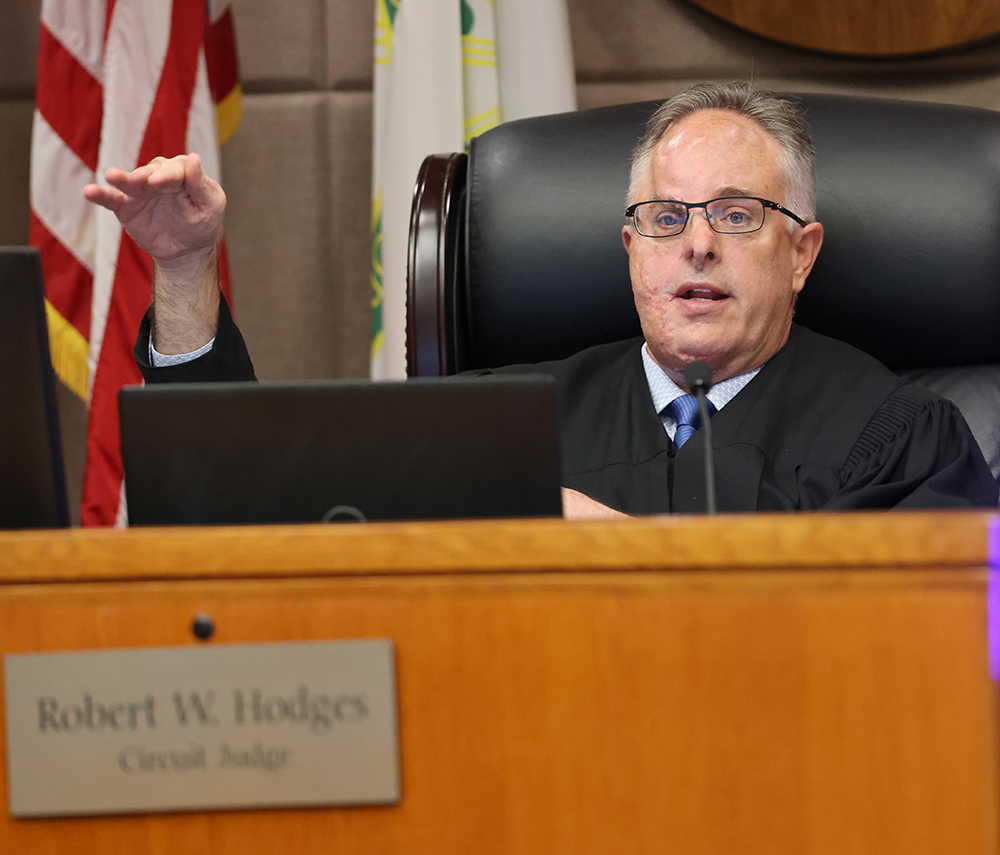 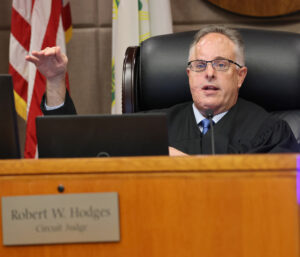 On Jan. 4, Judge Robert W. Hodges entered an order extending time to fund the $80 million it owes in refunds.

In October, Judge Hodges had ordered the city fund the $80 million it owed following a mandate by the Fifth Circuit Appellate Court, which found that the city’s fire fee services were an “unconstitutional tax.”

Following the Appellate Court’s decision, the city attorneys maintained that the city was entitled to another trial and spent considerable efforts preparing for that new trial. Judge Hodges indicated the appellate decision did not give him authority to grant the city another trial, only an order to make them issue refunds.

In the city’s Dec. 8 motion for extension of time it stated that it had identified $20 million in unrestricted funds but that the city needed more time to explore obtaining $60 million in loans.

While direct requests for an explanation from the city have been avoided at the direction of the city attorneys, documents provided in response to records request to the city give some idea of the city’s intentions.

The city put out a Request for Quotes for a $60 million taxable drawdown note with a deadline to respond by Dec. 14.

Communications between the city and banks about how the city might utilize the $60 million in loans reflect the city’s intention to put in place an additional application process for the class to receive their refunds and a deadline to apply or forfeit.

When it comes time for those disbursements, Schroth said, “We will request class members receive refund checks without the burden of filing a claim for a refund.”

This matter will come before the court next on Feb. 14.