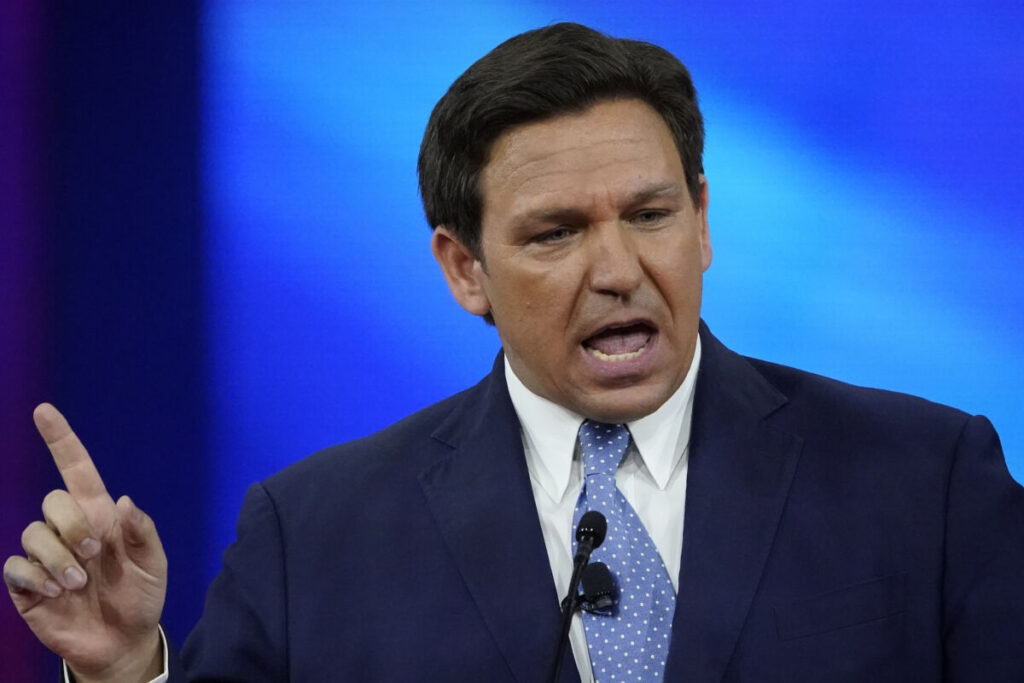 A federal judge Monday rejected arguments by attorneys for teachers, a student and a diversity consultant that he should block a controversial new state law that restricts the way race-related concepts can be taught in classrooms and workplace training.

Chief U.S. District Judge Mark Walker issued a 23-page order that largely denied a request for a preliminary injunction against the law, which is slated to take effect Friday. Walker, however, did not rule on an injunction request by a University of Central Florida professor, after ordering attorneys to file additional briefs.

Lawmakers passed the measure (HB 7) — dubbed by Gov. Ron DeSantis as the “Stop WOKE Act — during this year’s legislative session after fierce debate.

A group of plaintiffs filed the lawsuit April 22 after DeSantis signed the bill, arguing, in part, that it violated First Amendment rights. They also challenged rules approved last year by the State Board of Education that included banning the use of critical race theory, which is based on the premise that racism is embedded in American society and institutions.

Walker, who held a hearing last week, said in the order Monday that four of the plaintiffs lacked legal standing to obtain a preliminary injunction. Those plaintiffs were Donald Falls, who teaches high-school government and economics in Manatee County; Jill Harper, a Leon County substitute teacher; a child identified as RMJ who is an incoming kindergarten student in Nassau County; and Tammy Hodo, president of All Things Diverse, a consulting firm that provides training on issues such as diversity and inclusion.

While writing that he was not “determining whether the challenged regulations are constitutional, morally correct or good policy,” Walker said the teachers, student and consultant had not shown injury-related proof needed to establish standing.

For example, he wrote that the State Board of Education, which is a defendant in the case,. can withhold funding from school districts that do not comply with the regulations. But Walker said the teachers did not show how that would directly injure them.

As another example, he said Hodo did not establish that she has been injured by the law.

Walker, however, left unresolved the preliminary injunction request by Robert Cassanello, an associate history professor at the University of Central Florida. That came after the plaintiffs’ attorneys last week filed a document pointing to a proposed rule that is scheduled to go before the state university system’s Board of Governors on Thursday.

The proposed rule would direct how the law should be carried out by universities. The plaintiffs’ attorneys cited part of the proposal that, for example, raises the possibility faculty members could be disciplined for not complying with university regulations on the issue.

Walker ordered attorneys for both sides to file briefs by noon Tuesday on whether the proposed rule could affect Cassanello’s legal standing in the case.

The law lists a series of race-related concepts that would constitute discrimination if taught in classrooms or in required workplace-training programs.

As an example, part of the law labels instruction discriminatory if it leads people to believe that they bear “responsibility for, or should be discriminated against or receive adverse treatment because of, actions committed in the past by other members of the same race, color, national origin or sex.”

As another example, the law seeks to prohibit instruction that would cause students to “feel guilt, anguish or other forms of psychological distress because of actions, in which the person played no part, committed in the past by other members of the same race, color, national origin or sex.”

Two businesses and a consultant who conducts workplace training filed a separate challenge to the law last week in federal court in Tallahassee. That case is pending.