Jim Hilty’s public service started when he was 17 and joined the Marines before he was drafted. 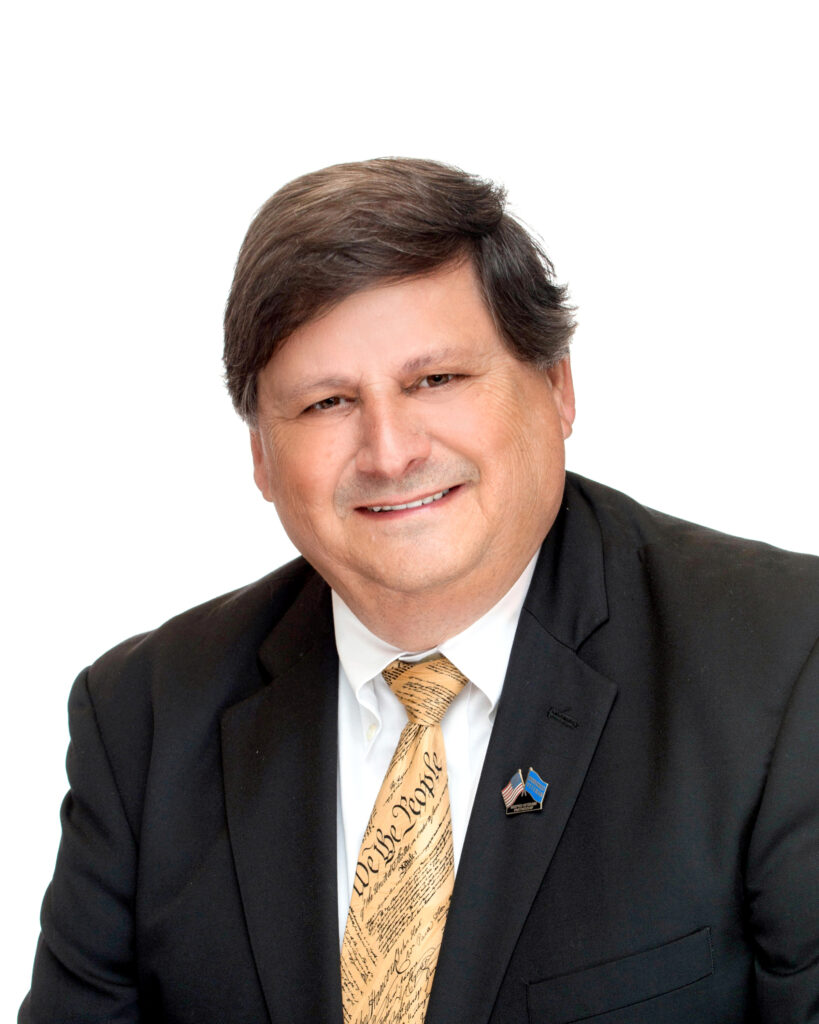 Now partially retired after 30 years as a financial advisor with Edward Jones in Ocala, Hilty hopes to return to the Ocala City Council seat he lost in 2017.

On May 14, Hilty filed to run for the District 5 council seat, the post he held from 2013-2017. Justin Grabelle beat him for the seat in 2017, but Grabelle announced he would not seek re-election. The decision spurred Hilty to try another run.

Hilty currently serves as the president of Hospice of Marion County and holds seats on several boards, including on the Salvation Army, Saving Mercy and the Ocala Civic Theatre.

“You might call it my hobby,” Hilty said. “But I enjoy trying to pair what I’ve learned in life through my financial industry and other things to different community aspects and help them.”

One of Hilty’s main topics of concern is Ocala’s hot-button homeless issue.

When Hilty served his first term, the council was considering constructing an engagement center for the city’s homeless population.

The $500,000 project unraveled after Hilty left the council. The homeless pavilion was to include 15 picnic tables, a speaker system, bathrooms and shower rooms before the city balked on the idea, citing funding issues with the Marion County Commission.

“Since I’ve left, I’ve gotten more emersed in the different functions in Marion County and the city on the homeless issue,” Hilty said. “So, I didn’t walk away from the problem. I got deeper into it during my hiatus, if you will.”

The council recently voted 3-2 to deny an ordinance change that would have allowed Interfaith Emergency Services to operate a temporary, open-air shelter at its location at 435 NW Second Street.

Hilty, who was in Minnesota during the May 18 meeting, watched it unfold via Zoom.

And while Hilty supported Interfaith’s efforts, he admits the open-air shelter wasn’t a perfect solution.

“I understand nobody wants it in their backyard,” Hilty said. “It’s a Band-Aid on the problem, and you need to try to fix the problem as best you can.”

If elected to council, Hilty hopes to toy with the idea of converting an old, unused downtown building into a low-barrier shelter.

Beyond working on the homeless issue, Hilty also hopes to put his financial experience to good use as the city’s fire fee lawsuit dwindles.

In 2006, the city added a monthly fee to city residents’ electric utility bills to pay for fire services. However, in June 2020, the 5th District Court of Appeals deemed the city’s means of collection unconstitutional, leaving the city on the hook for upwards of $81 million in refunds to those who paid the fee.

The parties are working to resolve the refund mechanism.

“Having been on the council while the issue was going through, at least I have a better understanding of where and what could happen,” Hilty said. “There’s going to be issues coming along on that as to how we work with these people.”

The District 5 post is one of four council seats up for election on Sept. 21. While District 1, 3 and 5 were due for re-election in 2021, the resignation of Matthew Wardell forced a special election for the District 4 seat.

“You could, theoretically, end up with all new people on the council, which may or may not be a good thing… that’s someone’s opinion,” Hilty said. “Is that what we need? Or do we need some experienced people to come back?”