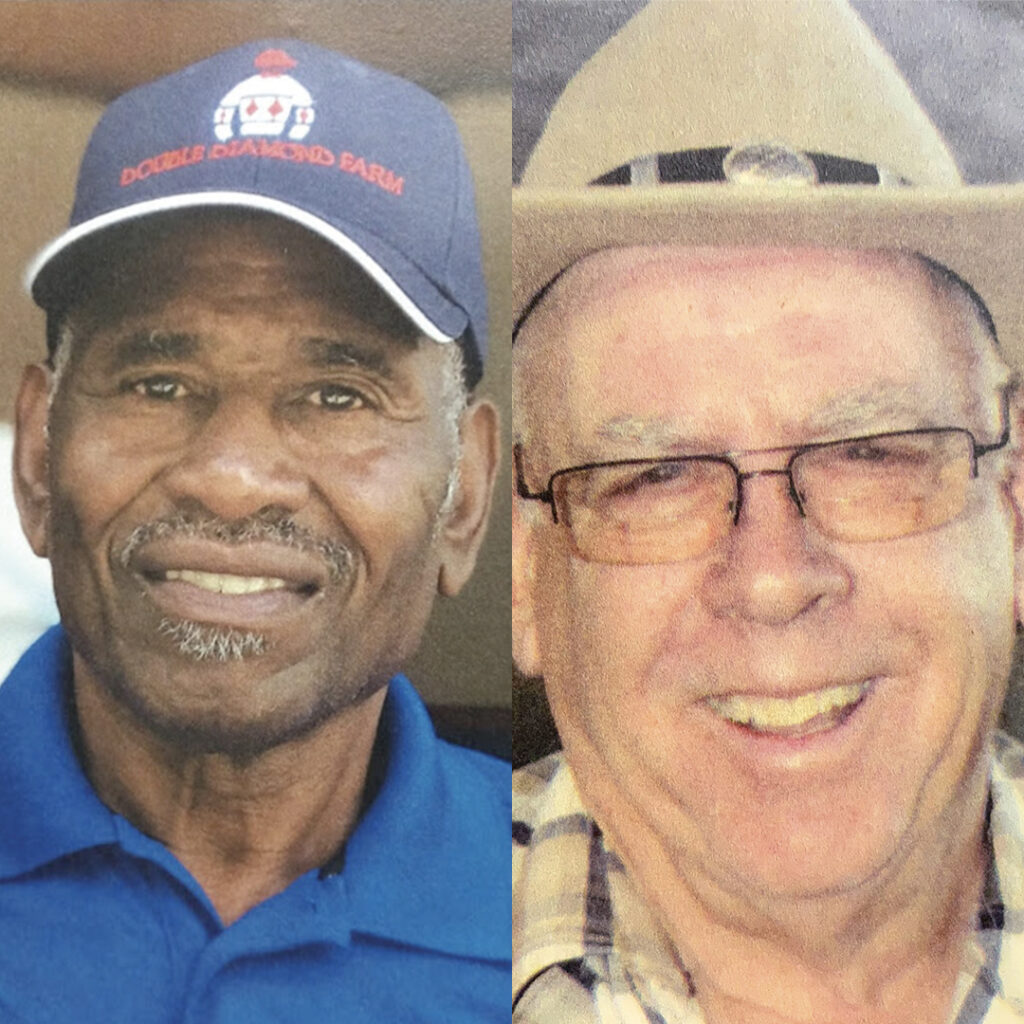 Home » Community
Posted November 20, 2020 | By Tammy A. Gantt, Special to the Ocala Gazette

Two local farmers who have spent much of their lives mentoring children and nurturing young people’s passion for agriculture are being inducted into the Marion County Agricultural Hall of Fame.

Jerry Arthur and Lugusta “Gus” Gray will be inducted into the  Hall of Fame as part of Farm City Week activities being held through November 25.

The men’s achievements will be commemorated with a bronze plaque as part of a permanent Hall of Fame exhibit in the foyer of the Extension Service auditorium. Each plaque features their photo and a brief summary of their achievements in agriculture. Each honoree will also be recognized with a Hall of Fame video released during Farm City Week and will celebrate at a Hall of Fame induction event planned tentatively for February 2021. 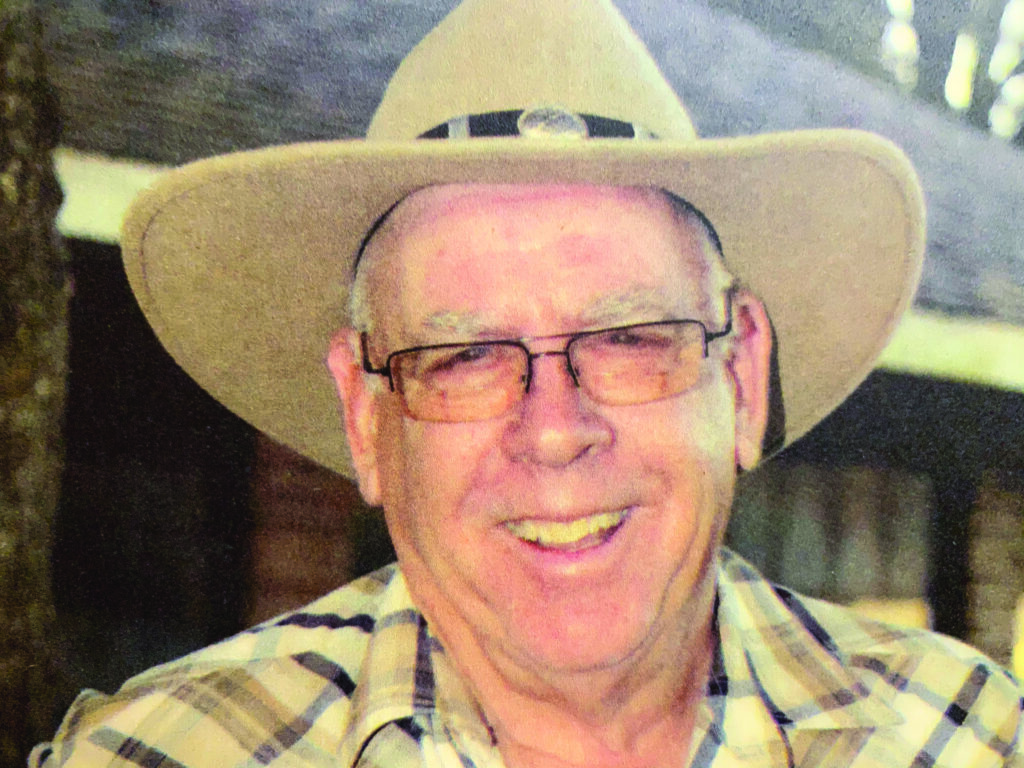 Jerry Arthur was raised on a chicken farm and was in 4-H in his youth. For more than 40 years he has worked in the spreader and agriculture products business fertilizing, adding nutrients and providing pest control. He now delivers molasses and runs a small cow-calf operation.

Arthur served on the Southeastern Livestock Fair board for many years, and in his youth he even showed there and was part of local, state and national judging teams. He has been a friend of agriculture, a valued resource and leader to many in the ag. industry in the county. He founded the North Marion Alumni and Friends of the SEYF, serves on the North Marion FFA Alumni board as co-treasurer, and spent countless hours raising money for youth programs. He is a member of the Marion County Farm Bureau and Marion County Cattlemen’s Association along with their state organization counterparts.

When asked what the Hall of Fame honor meant to him, Arthur said, “Well, it means a lot. I kind of helped get it started. ”

In fact, he recalls a letter he wrote to the Marion County Commission with the goal of naming an arena or building in honor those who had been so instrumental in promoting agriculture and the Youth Fair. Eventually, the idea of honoring others who came before him led to the creation of the very Hall of Fame that he, so many years later, is being recognized in. 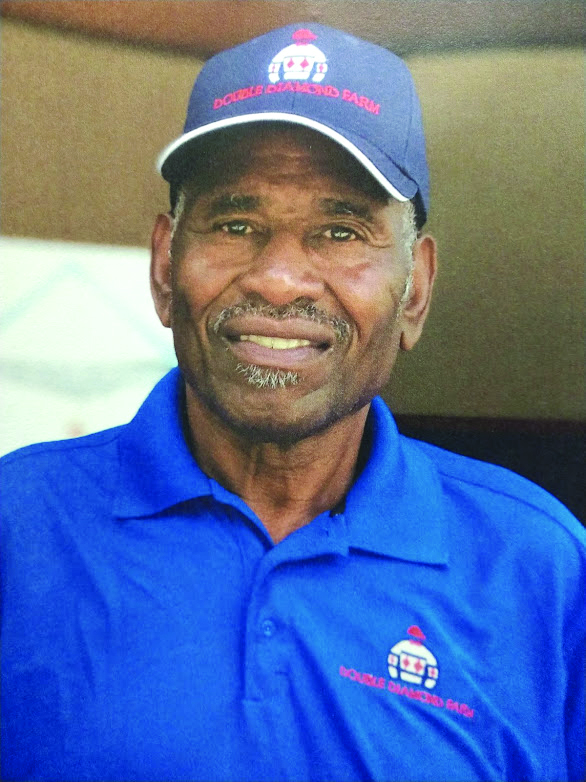 The 1991 book written about Lugusta “Gus” Gray’s life, “They Call Me Gus,” details Gray’s gifted storytelling of more than 50 years in which he recounts his life spent with world-class thoroughbreds at Fred W. Hooper’s farm and Donald Dizney’s Double Diamond Farm. Some of the most legendary racehorses and stallions were handled by Gray, including Hall of Fame racehorse, the Florida-bred Susan’s Girl, and Florida stallions Precisionist and Tri-jet.

Gray was the first person from Florida to win a Godolphin Award, a national thoroughbred industry employee award for lifelong dedication to the breeding of thoroughbreds. He is the only person to have been awarded all Florida Thoroughbred Farm Managers Club honors as a breeder, a trainer and for community service. He is the first black American to produce a day’s sales topper at the Ocala Breeders Sales Company in the 1980s.

A dedicated community leader, he continues to inspire at-risk youth to work hard, speaks at community centers about the history of the industry, advocates for his 147-year-old historic church built on what once was the Bonnie Heath Farm, and has spent countless Fridays on the porch at Fred Hooper’s farm from the 1960s to the 1990s, where he regaled busloads of tourists and school children and passersby with stories of famed thoroughbreds and industry personalities.

“This has to be one of the highest honors that I could achieve. A lot of people don’t make it into any kind of Hall of Fame and for me just being a nominee is a great privilege and a blessing from God. I thank God every day for letting me live and be successful in my life because I know where I came from. People tell me to retire, but I tell them, ‘What’s there to hang up?’  You don’t hang up life and what you enjoy doing,” said Gray.

“I still have one more goal left in me, to win the Kentucky Derby,” he added.

Since its inception in 2003, the Marion County Agricultural Hall of Fame has been recognizing individuals who have made tremendous contributions to the furtherance of agriculture in the community. Previous Hall of Fame honorees include 29 men and three women credited for their advancement in Marion County’s agricultural history.