It’s in our DNA to resist a mandate 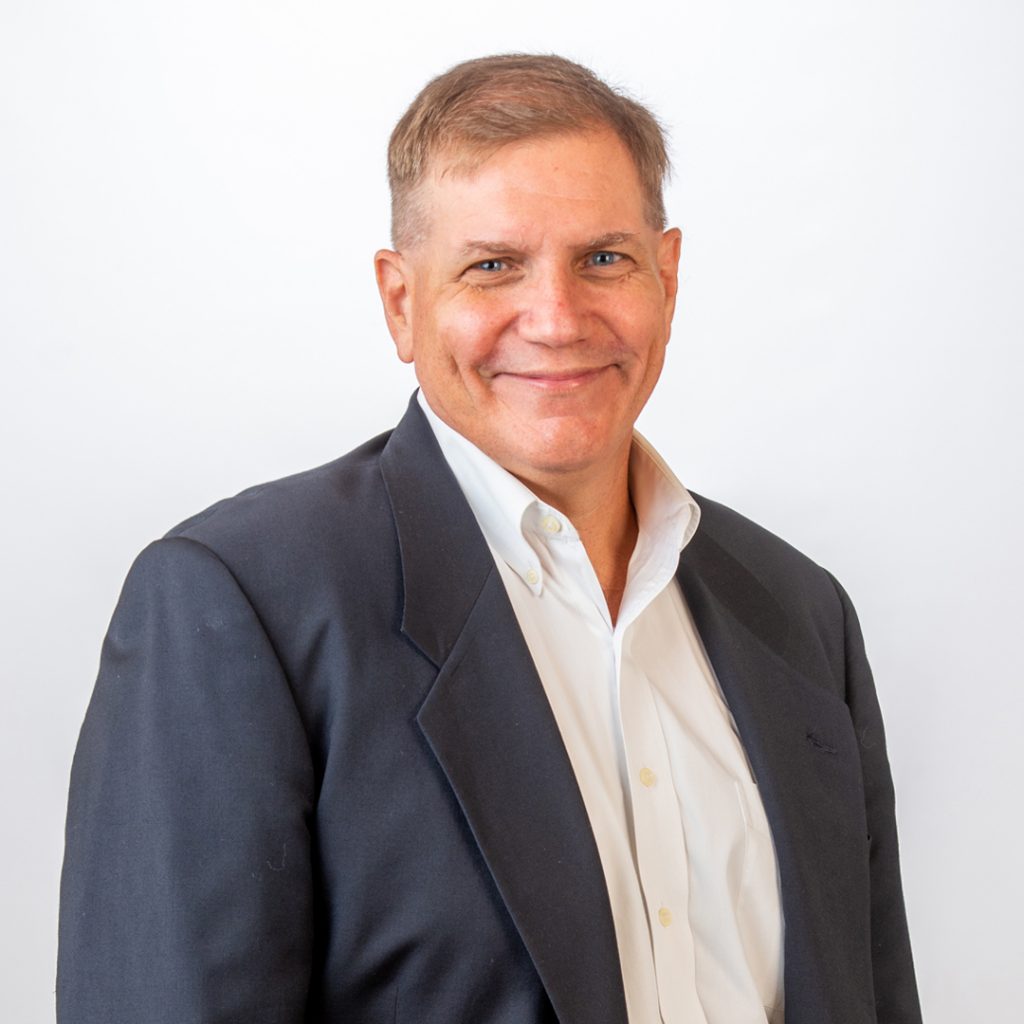 Last week Publix Super Markets mandated mask-wearing for its customers as a tactic to curtail the spread of the coronavirus.

CNN, undoubtedly speaking for many, asked, “What the heck is Georgia’s governor doing?”

Like Publix, he was standing for a principle. Kemp’s earlier order, which he reiterated, encouraged the use of masks, but he didn’t believe the government should mandate it.

Wherever you stand on the mask-don’t mask issue, it’s no conflict to see both Publix and Gov. Kemp as correct.

Elected officials in Marion County face pressure, applied primarily by hundreds of local doctors and healthcare workers, to make us all wear masks in public. So far, they have resisted.

The activists’ point is understandable. But there is a better way than what they advocate.

Executives at Publix, for example, manage a vast empire and are responsible for the safety and livelihoods of tens of thousands of Floridians. That includes hundreds employed at its 12 stores in Marion County.

Thus, they are well within their rights to require you, the guest on their property, to wear a mask for the health of their workers — and, let’s face it, their profits.

Some dopes object to this, sometimes violently so. In the worst case, a dollar-store security guard in Michigan was shot and killed in May after he confronted customers who refused to wear masks.

Yet, if you don’t like it, well, tough. Find somewhere else to shop. But good luck finding someone who will welcome you sans mask, as the number of positive coronavirus cases climbs.

But on the other hand …

Gov. Kemp was right to block officials from coercing people to don masks beyond his original order.

This point often eludes the lockdown-or-get-locked-up COVID crowd, which often expresses befuddlement that wearing a mask has become a political issue, even as they demand the rest of us comply with their wishes.

Really? Hello? Have you not met Americans? We rarely take kindly to the government ordering us around.

“Governments are instituted among Men, deriving their just powers from the consent of the governed,” Thomas Jefferson wrote in the Founders’ indictment of King George III. We withdrew that consent when we felt it had been abused and went to war over it.

Fast forward 240 years. Those who hate the current occupant of the White House have styled themselves as “The Resistance” since Jan. 20, 2017.

Rejection of authority is in our national DNA.

It has been truly interesting to watch people who have griped about President Donald Trump being a fascist, a tyrant, or a dictator now complain that, with COVID-19, Trump is insufficiently fascistic, tyrannical or dictatorial.

Along those lines, we live in a time when Joe Biden breezily says that, if elected, he’ll sign an executive order – Barack Obama’s weapon of choice – to make everyone wear a mask, lawmaking be damned. And allegedly free people cheer.

We live in a time when reporters at NJ.com can ask: “Can you make a citizen’s arrest of someone who isn’t wearing a mask?”

We live in a time when supposedly sane government officials release criminals, including murder suspects, so they don’t catch COVID-19 – but if you defy a mask-wearing directive you can be arrested and put in jail, where you could catch COVID.

We live in a time when people are routinely protesting police brutality. But fail to wear a mask, many of those same people applaud cops threatening you with a beating (New York), snatching you off a bus and tossing you around like a beanbag in a cornhole competition (Philly), or performing a “takedown” reminiscent of Hulk Hogan flying off the top rope at Rowdy Roddy Piper (Birmingham).

The heated argument to the dissenters is that masks work. Warming the cockles of the pro-maskers hearts, CDC Director Robert Redfield recently made the dubious claim that we could whip COVID-19 within two months if we all wear masks.

Even if he’s right, how do pro-maskers explain that:

Since California Gov. Gavin Newsom ordered mandatory masks on June 18 that, as of last Wednesday, positive cases among his constituents are up 149 percent and deaths up 47 percent?

Iowa and South Dakota are the only two states without mask mandates and their death rates are at below those for more than half the country?

The local pro-maskers say they only want fines, not jail, for anyone who doesn’t comply. Enforcement presents a problem no matter what, but you can bet it’ll be a short trip to arrests if noncompliance with mandated masking fails to arrest the spread.

Ultimately, Publix and Kemp were both right. And the rest of us should go along.

If a private company or a homeowner asks you to wear a mask, do so. If you don’t feel comfortable going into a place where people aren’t wearing masks, go elsewhere.

Mark Lander, director of the county Health Department, noted this the other day at the County Commission meeting.

“A lot of businesses are now starting to say if you want to come in our area, and shop in our areas, and we can’t social distance, put on a face mask,” he said. “If you walk into a business scenario, and you don’t have that comfort level, walk out and tell the manager why you’re walking out, and go shop where your health is protected.”

Yes, protect yourself. But with so many mixed outcomes, and enforcement pitfalls, let’s leave the government out of it.